The CSP is working to prepare joint evidence to the pay review body (PRB) for the 2018/19 pay round. 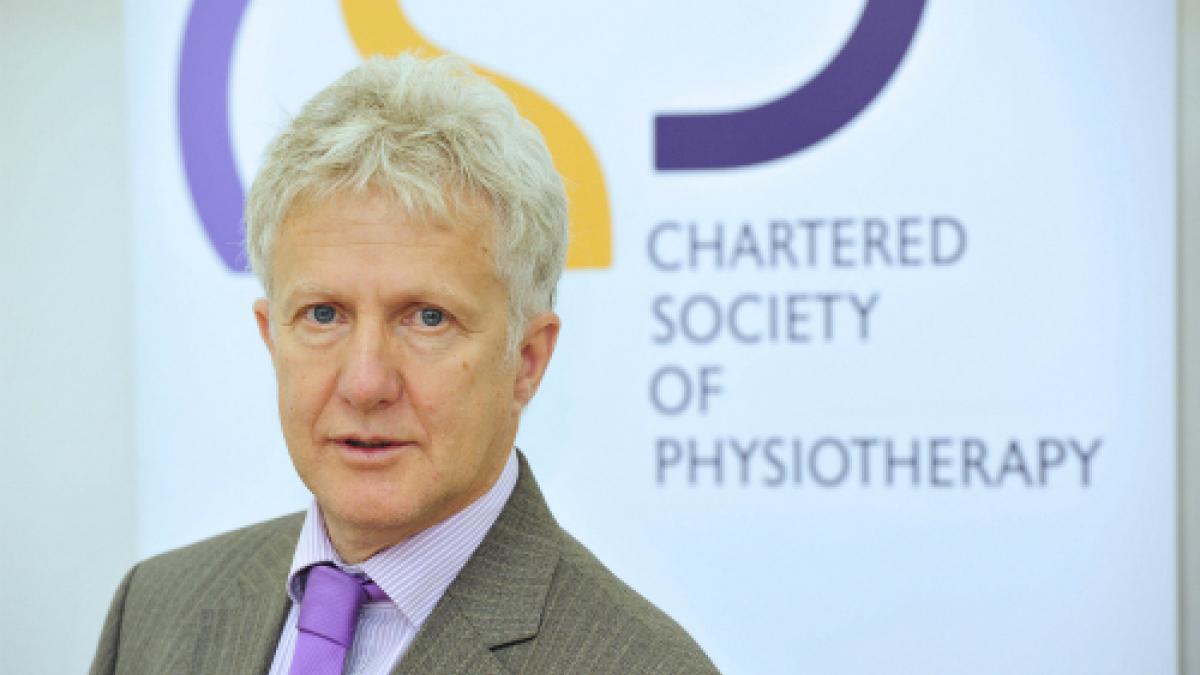 ‘Over the past few weeks public sector pay has been in the news as government ministers argue between themselves over the wisdom of continuing with a pay policy that has seen CSP members amongst others subjected to the longest period of pay restraint in history.

‘Some ministers believe it is time to remove the “pay cap” whilst the chancellor continues to argue for its retention given the economic uncertainty currently facing the UK.

‘The CSP has long argued that continued pay restraint is unsustainable as the NHS faces increasing recruitment problems but lifting the pay cap is not the solution if there is insufficient funding to enable the PRB to make a truly independent recommendation for NHS staff next April.

‘The CSP and other NHS unions in a letter to the prime minister called on the government to change its policy on pay for public sector workers. Addressing the issue of the real-term losses of earnings suffered by NHS staff since 2010, so the service can retain and attract the necessary staff to ease workforce shortages and ensure safe patient care.

‘We are preparing our own CSP specific evidence for the PRB. Our senior negotiating officers have organised a small number of workplace meetings with members across all four countries of the UK.

‘These meetings are seeking the views of members on how they feel about the level of pay and how it compares to the increases in the cost of living, whether they believe the work they do is reflected in their pay banding and what career prospects they see in the NHS presently.

‘Some members have volunteered to be selected as more in-depth case studies looking at the changes in the workplace over the past five to six years, looking at service reorganisation and increases in workloads in recent years.

‘At the same time the CSP has issued a survey to a sample of members across the UK seeking information on the amount of overtime (paid or unpaid) worked, how big an issue stress at work is and views on their level of pay, morale in the workplace and opinions on current government pay policy.

‘All this will be used to make the case for fair pay for CSP members, recognising the loss in earnings over the past seven years of pay restraint.’

The joint health trade unions meet next on 5 September.

And the TUC has called for a lobby of MPs at the House of Commons on 17 October. Further details to follow.