Pensions are an important part of any employee's compensation package, so make sure you are on top of your own situation. 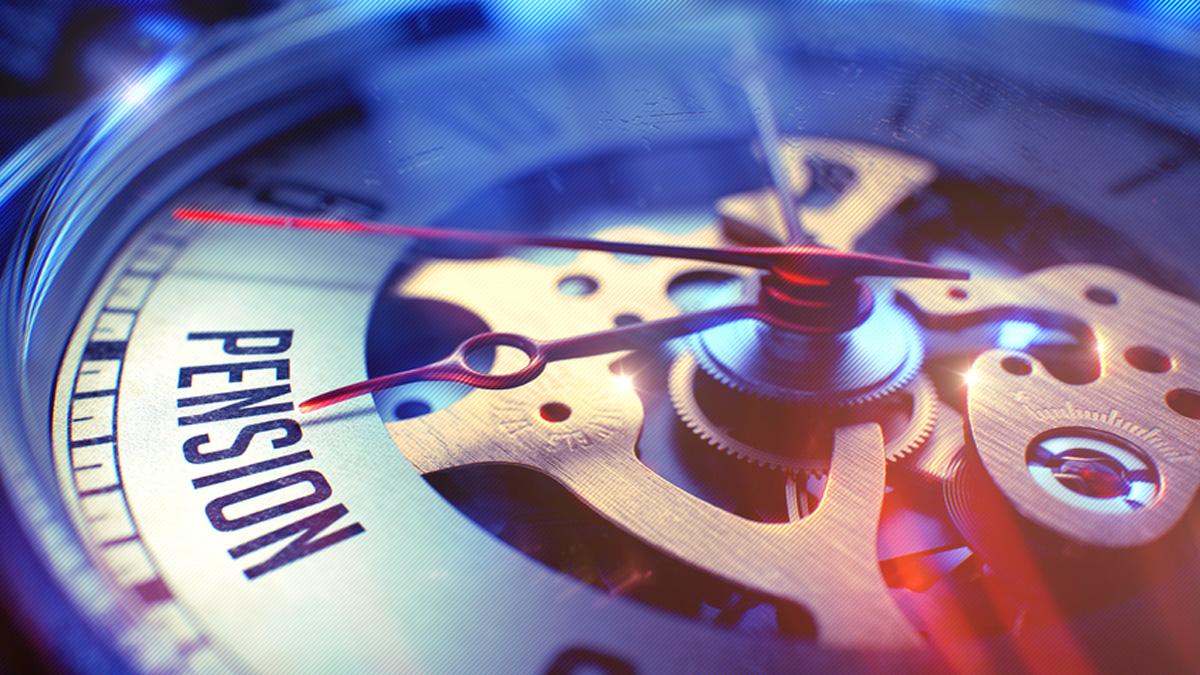 The CSP does not currently offer guidance to members about pensions but there are a number of online resources offering free and independent advice.

The government has published the outcome of the public services pension consultation aimed at rectifying the discrimination arising from the tapered protection arrangements when implementing the 2015 NHS pension scheme.

Find out more about pensions

For those working within the NHS, the NHS Employers website has a dedicated pensions section. It is also worth visiting the NHS Business Services Authority website which has both member and employer hubs.

The government's Pension Wise website offers free and impartial guidance about your defined contribution pension options, as does the Pensions Advisory Service. The TUC's WorkSmart website also has useful information about pensions.

A word of warning

Always make sure you stick to trusted sources when finding out more about your pension because of the risk of fraud.

What was the discrimination?

In July 2019, the government confirmed that it accepted the Court’s judgment would have implications for the other public service schemes with similar transitional arrangements, including the NHS pension scheme.

Does this apply to me?

It affects members in England and Wales, Scotland and Northern Ireland  who were in the NHS pension scheme prior to 1 April 2012 and remained active members of the scheme for any period after 31 March 2015.

Any member meeting this criteria is classed as being 'in scope' for the remedy to the discrimination arising from the transitional arrangements.

For members classed as being in scope, the government has agreed with the CSP employment committee decision of members having a deferred choice underpin (DCU).

Members will then be able to choose which of the two benefits they will take to form part of their overall pension benefits.

This choice will be made at the point members apply for their pension benefits.

Members who are in scope and have already retired will be given this choice of benefits as soon as practicable after 1 April 2022.

The legacy 1995/2008 NHS pension scheme will be closed to further accrual.

This means that both the 1995 and 2008 sections will be closed with any members remaining in them being moved into the 2015 pension scheme on 1 April 2022.

Any benefits members have accrued in either the 1995 or 2008 section will be fully protected, with the final salary link of the 1995/2008 scheme remaining until the point members leave the NHS pension scheme.

The NHS has published advice for scheme members who are moving to the 2015 scheme as of 1 April 2022.

Read the consultation outcome document on the gov.uk website.

Download the documents below for further details about the consultation:

Separately from the NHS pension consultation, find out about the end of the end of the NHS Pension's temporary retire and return rules, which came into force March 2020 and end March 2022.