The CSP, along with other health unions, have called for an urgent and immediate review of current mileage rates in light of the increasing cost of fuel.   The following information outlines the current system and also the response to our request for an urgent review. 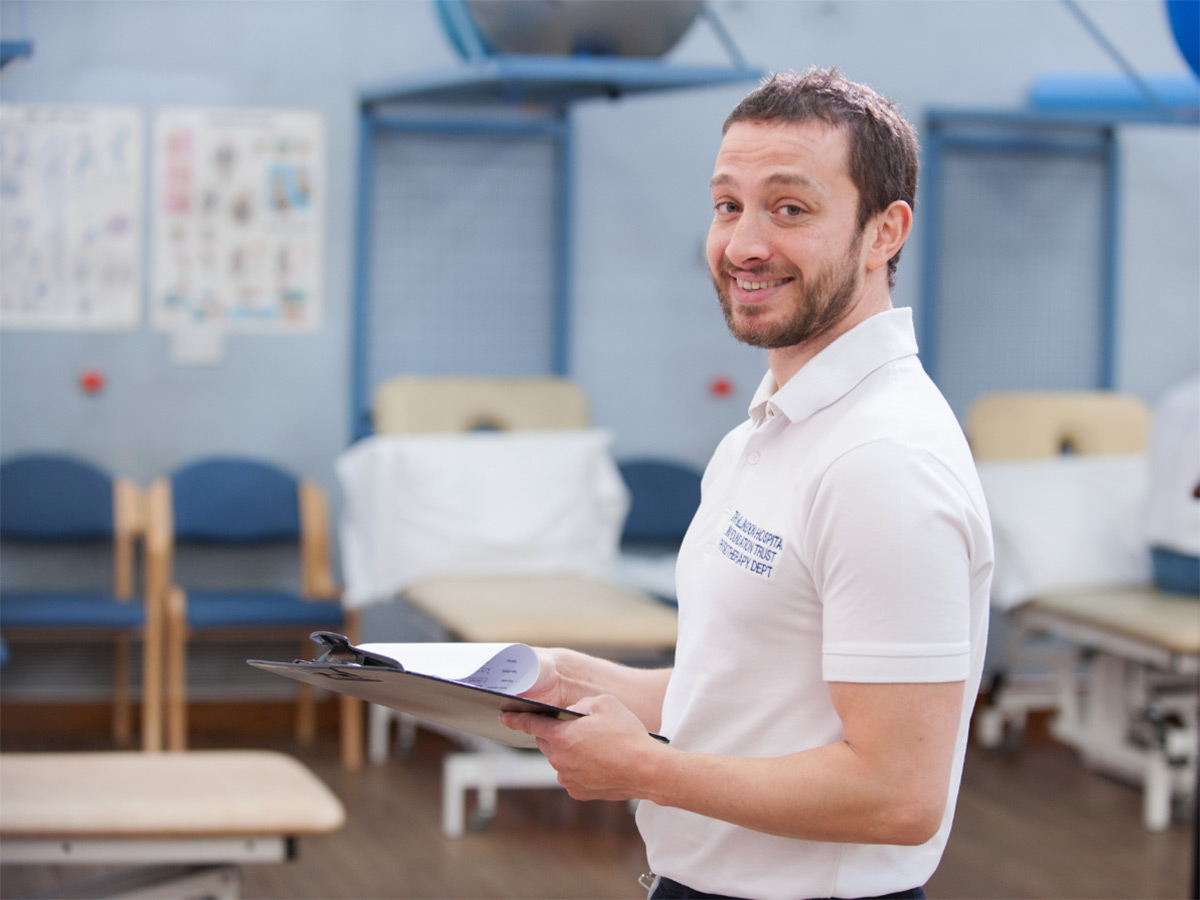 Who can claim mileage?

What are the rates of mileage?

NHS mileage rates are detailed in Section 17 of Agenda for Change.   You can visit the NHS Employers website for more information on the NHS mileage allowance for England, Northern Ireland and Scotland. And see the Health in Wales website to find out about arrangements for those employed by the NHS in Wales.   There are a few NHS Trusts that have their own local mileage rates that were in place before the national agreement was reached.

There are also some changes that have been made already in light of the current fuel costs.  In Scotland  and Wales there has been a national response to increase the mileage rates by 5p per mile. The Scottish circular can be found here.  Some Trusts in England have also given temporary increases.

How do the rates normally get changed?

The rates are reviewed twice a year in May and November.  The reviews use the latest information on motoring costs, including fuel costs.  The system introduced criteria that, if met,  would result in a change in reimbursement rates from 1st January or 1st July.   However,  the reimbursement rates have not changed since 2014  because motoring costs overall during that period have not changed sufficiently to meet the criteria.  Fuel costs in particular have often been lower during that period than when the agreement was first reached in 2014.

What about rising fuel costs?

The CSP, along with other health unions, have raised the issue of the need for an immediate and urgent response to address rising fuel costs now.  CSP members who need to use their car for work are being hit hard by the rise in prices and we don't believe this can be managed by the review process.  The issue was therefore raised with NHS Employers and the Department of Health and Social Care (DHSC) at the NHS Staff Council meeting,  to look at whether agreement could be reached nationally on a temporary increase.

In Scotland and Wales a decision to increase rates by 5p per mile was taken but disappointingly it became clear that no national increase would take place in England as there would be no additional funding provided.  We are currently waiting to see what action may be taken in Northern Ireland.

In England, although we have no national agreement, we have agreed a joint statement through the NHS Staff Council encouraging local employers to work with their local staff sides in partnership to look at temporary arrangements to support staff struggling with fuel increases.

In addition the joint trade unions have provided guidance for local reps (below) to take this forward with a range of possible options depending on local need.  Local CSP stewards along with other local union representatives can now discuss how to take this forward.

The CSP, along with other trade unions, will continue to raise this issue with policy-makers and the government.  In addition the joint trade unions, through the NHS Staff Council, will also be asking the Department of Health and Social Care for a remit to review the current travel and motoring cost reimbursement mechanism.