What is evidence based practice?

There is much debate about what EBP is and whether the traditional model of EBP needs updating. 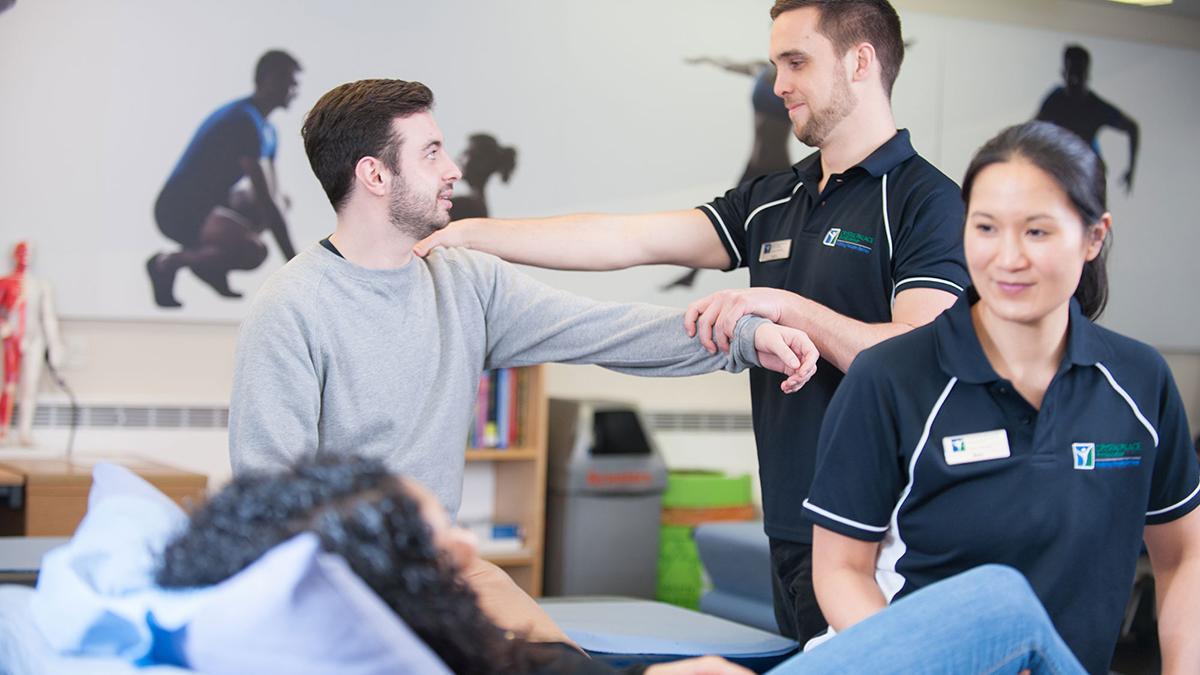 A commonly used definition of EBM is:
'the conscientious, explicit, and judicious use of current best evidence in making decisions about the care of individual patients' [2].

'Evidence-Based Practice (EBP) requires that decisions about health care are based on the best available, current, valid and relevant evidence. These decisions should be made by those receiving care, informed by the tacit and explicit knowledge of those providing care, within the context of available resources'[3].

The diagram demonstrates the importance of different sources of evidence, from research, clinical practice and patients. For each individual patient and every clinical decision, the relative contribution of each evidence source (size of circle) may vary considerably.

There is much debate about what EBP is and whether the traditional model of EBP needs updating.

The ‘againsts’ won the debate.

Further reflections on the debate

Why is evidence-based practise important?

Why are you looking for evidence?

How good is the evidence? 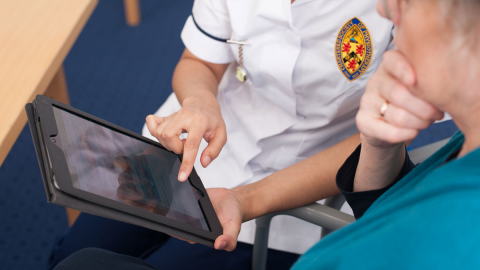 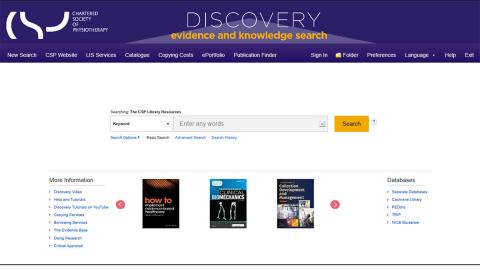 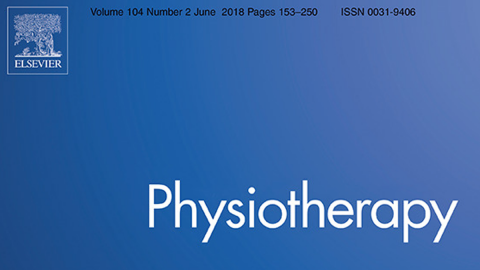 Vision of a modern workforce