Understanding what evidence is, and what types of evidence are available, will help make your clinical practice evidence-based. 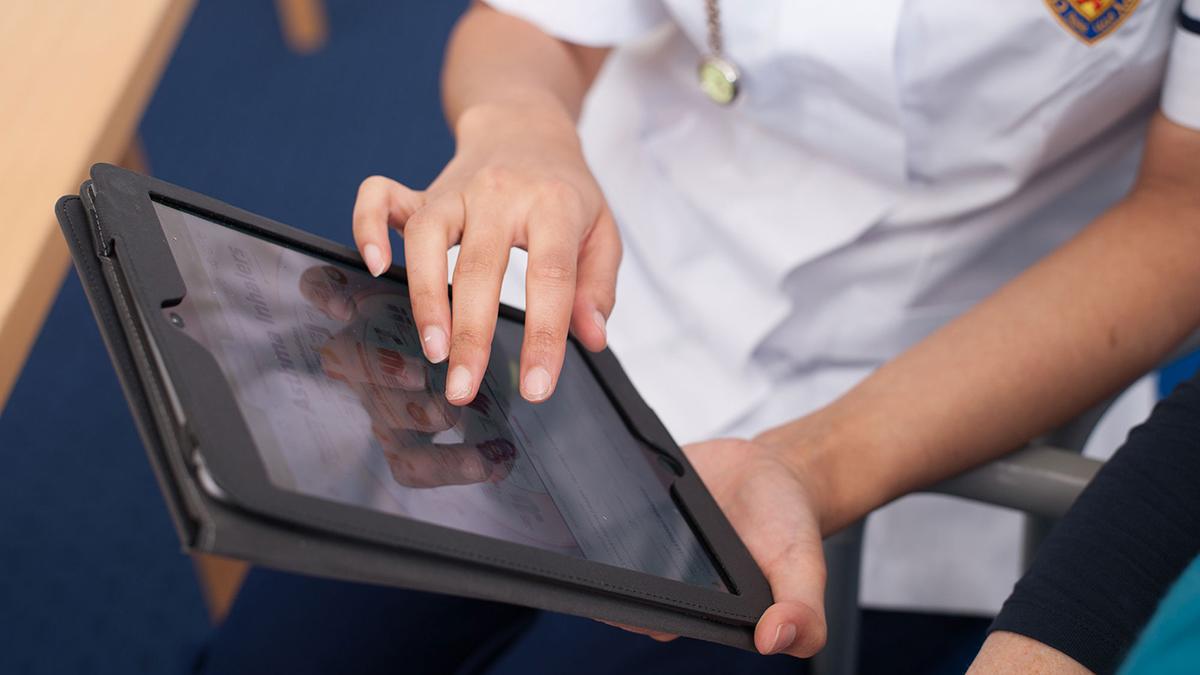 The Oxford Dictionary defines evidence as: 'the available body of facts or information indicating whether a belief or proposition is true or valid'.

Collins Dictionary includes the following: 'data on which to base proof or to establish truth or falsehood'.

Applying this to evidence-based clinical practice, evidence could be described as the available body of facts, information or data on which to base a clinical decision.

What is research evidence?

Research evidence may come from individual research studies (primary research) or from reviews which combine and analyse the evidence from more than one study on the same topic (secondary research).

Other types of evidence

What is best evidence?

This depends on what question you need to answer or decision you are making.

Best evidence should be of high quality and applicable to your patient and/or patient group.

Traditionally, a variety of ‘evidence hierarchies’ have been developed within evidence-based medicine to help clinicians and researcher quickly find the most likely best evidence. They have been criticised, in particular those which judge randomised controlled trials to always be the gold standard.

One of the most useful hierarchies has been developed by the Oxford Centre for Evidence-based medicine (OCEBM). Their most recent version was published in 2011.

The OCEBM 2011 levels of evidence is:

Ideally, every question and/or decision would be answered or made based on a systematic review of all the evidence. In the real world of clinical practice this is unrealistic.The best type of evidence depends on what you want to know. The OCEBM levels of evidence not only provides a means of assessing the effectiveness of interventions but also to appraise evidence for prevalence, diagnostic test accuracy, prognosis, rare harms, common harms and usefulness of screening.

This document describes the history of the development of evidence hierarchies, their criticisms and limitations and future directions.

OCEBM Introduction to Levels of Evidence

This document should be read before using the Levels: