The Scottish government has announced its final pay offer of five per cent for NHS Agenda for Change staff for the financial year 2022/23. 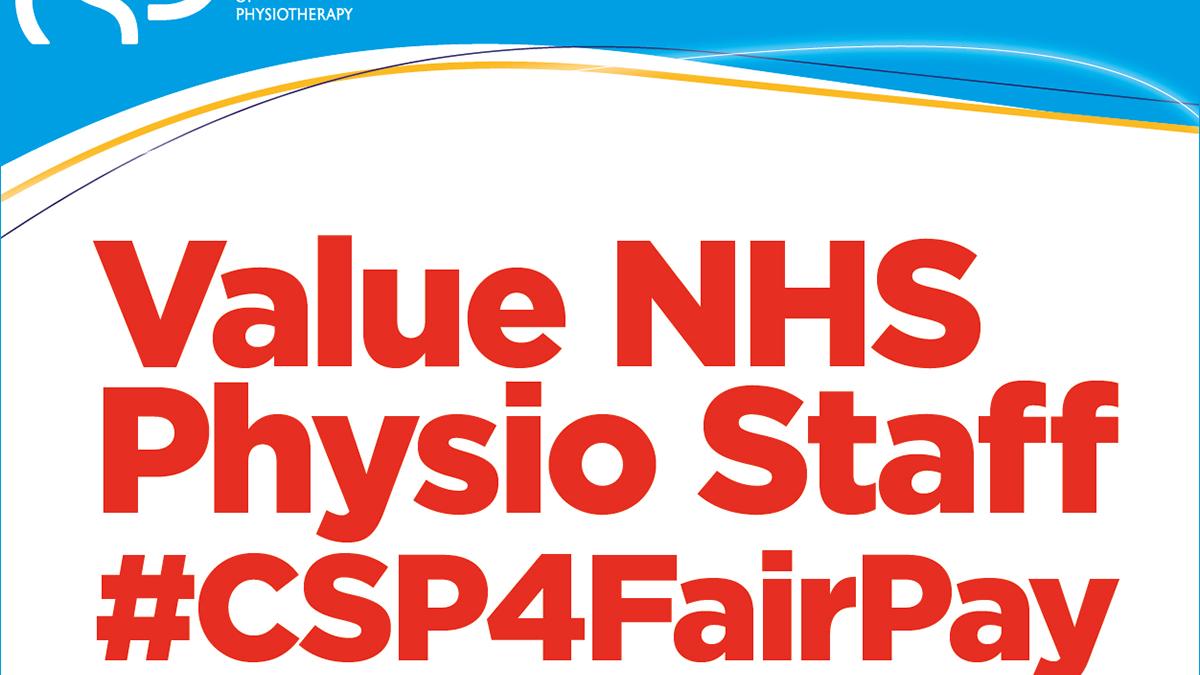 This year, as was the case in 2021/22, it was agreed that NHS pay in Scotland would be determined by direct negotiations between the Scottish government and health unions, rather than the Pay Review Body process that is being followed in the rest of the UK.

Claire Ronald, senior negotiating offer at the CSP, said: ‘This is a disappointing pay offer and it is frustrating that it has taken so long for us to get to this point. It falls short of the pay claim by unions and is inadequate in the face of steeply rising inflation and a cost of living crisis.

‘Alongside fellow health unions, we will be gauging sentiment among members through a series of both virtual and face-to-face meetings, with a vote following between now and mid-August.’

A consultation for members in Scotland on the final pay offer will open on 20 July. Members who would like to take part should ensure their membership profile is up to date.

As part of this negotiating round, the CSP has called for a comprehensive retention package which includes a pay uplift recognising the skills and value of health workers. This is particularly important for physios, as the average rate of those leaving the NHS has surpassed all other allied health professions.

Further information on NHS pay negotiations can be found here.