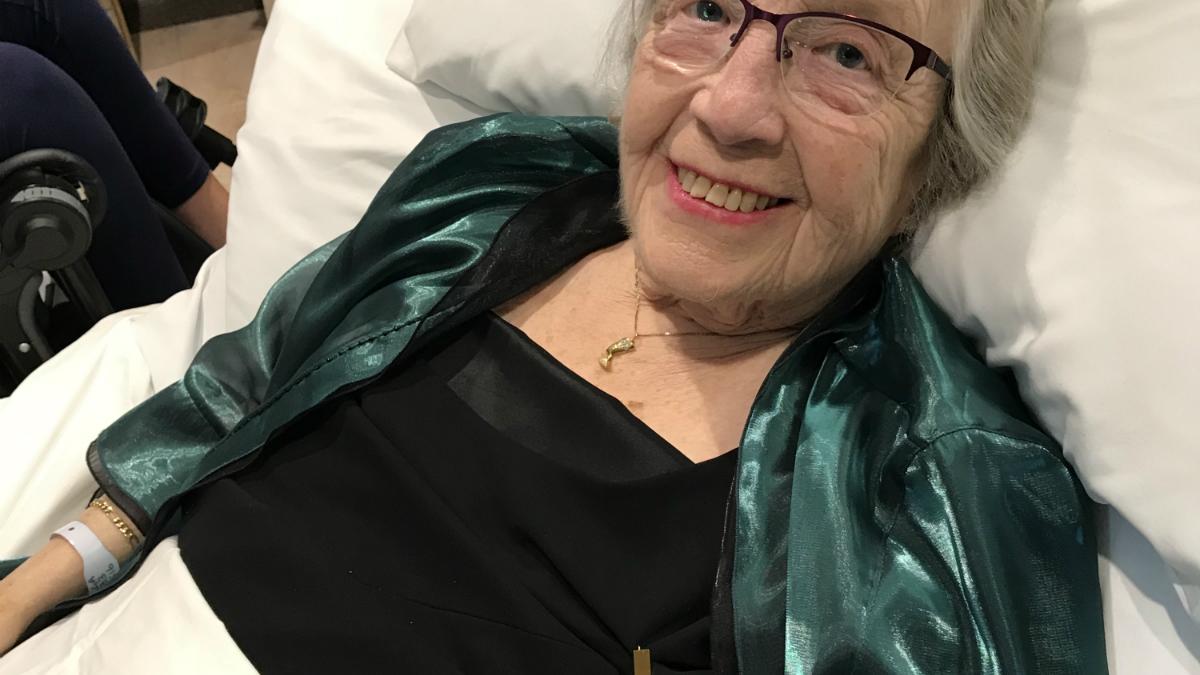 Retired physiotherapist Olga Bannister received a British Empire Medal (BEM) for her services to people with motor neurone disease and their carers.

Mrs Bannister is the branch contact for the South Yorkshire Motor Neurone Disease Association. Since her husband Neville died of the disease, in 2001, she has been supporting families affected by the condition through her voluntary role with the association.

For the past 15 years, she has also been an association visitor, helping to ensure that people living with motor neurone disease, as well as their families and carers, receive appropriate services.

Jane Evans, regional care development adviser at the Motor Neurone Association, said: ‘I am thrilled that Olga has received this prestigious award. She is a wonderful communicator and excels at putting people at ease, listening to them and signposting them to resources they might need.

‘She has been tireless in her work for the association and is very worthy of this award.’

Mrs Bannister’s eldest son, the BBC radio broadcaster Matthew Bannister, said: ‘I am so proud and delighted that my Mum has been given this honour - which recognises a lifetime devoted to caring for others. Her amazing kindness and compassion have made a huge impact on so many people - not least on my Dad who she looked after through every second of his struggle with motor neurone disease.' 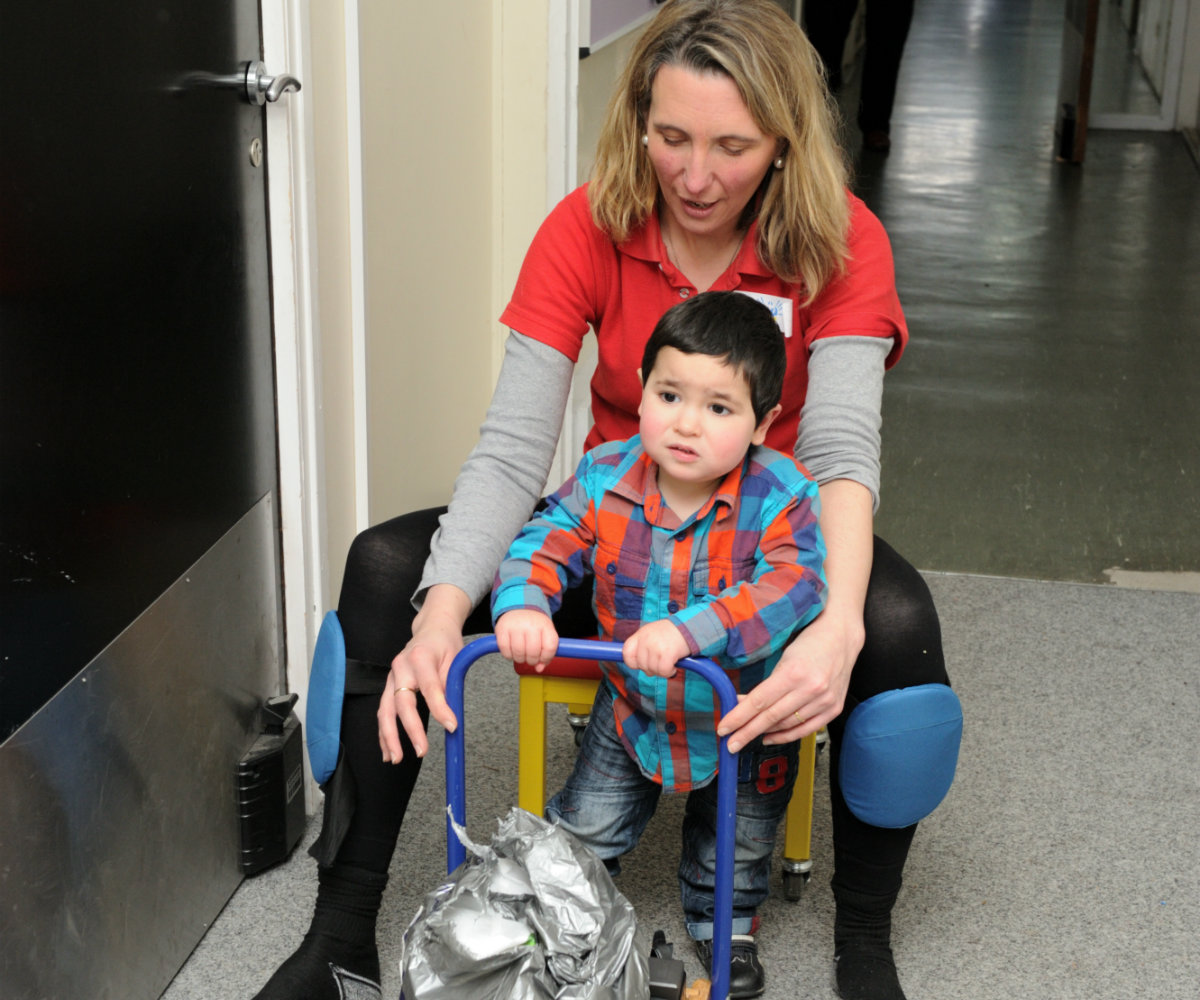 Meanwhile, Andrea Clarke has been made a Member of the British Empire (MBE) for her services to children and young people with physical disabilities.

She founded a charity, Playskill, which offers therapeutic parent and child groups for pre-school children with special needs.

Playskill was established in 2006 and now supports more than 40 families each week at two centres in Hemel Hempstead and Watford.

Ms Clarke said: ‘I am passionate about seeing children reach their potential.

‘I believe wholeheartedly that early intervention gives the best possible opportunity for children with physical delay or long-term disability to achieve their potential.

‘We provide full family support to enable the child’s world to stay safe and enriching.

‘I would like to see a Playskill group in every area, but we need passionate therapists to be able to take these groups all around the country.’

During this time, she said she regularly met families who felt isolated, because the needs of their children were not been understood. As a result, she felt inspired to develop ways to help young patients, their parents, carers and siblings.

‘I wanted to integrate physiotherapy, speech, occupational and educational therapies together under one roof, to address early neurological difficulties and especially the physical disabilities in pre-school patients,’ she said.

‘I was determined to set up a pilot programme here in Hertfordshire and despite early funding setbacks, Playskill was launched 12 years ago.’

Playskill runs five sessions per week, during term time, and is free to children and their families. It relies on fundraising and volunteers to support its work.