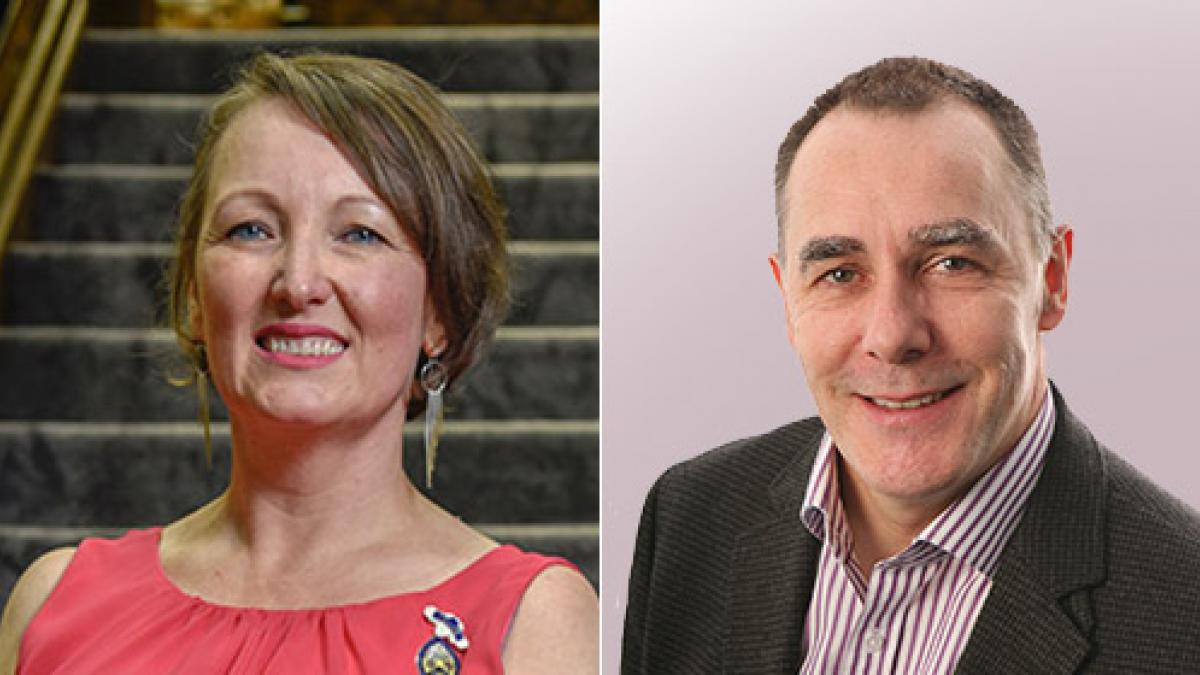 CSP Fellow and council member Vicki Goodwin, a senior research fellow at the University of Exeter, was made a Member of the Order of the British Empire (MBE) in recognition of her services to physiotherapy.

‘I am honoured and truly humbled that I am being recognised for my work as a physiotherapist,’ she told Frontline.

‘My recognition is more a reflection of my family and friends and the people I have worked with over the years, who have supported and encouraged me.

‘I’m still in shock and overwhelmed by the congratulatory messages I’ve received in the past few days.’

The team were recognised for developing a patient-initiated clinic system – known as 'Direct Access' – at Derriford Hospital in Plymouth, part of Plymouth Hospitals NHS Trust.

The project allows people with rheumatoid arthritis to book appointments whenever their condition gets worse, rather than having regular follow up visits to the rheumatologist.

Alun Morgan, assistant director of therapies and health science at Cardiff and Vale University Health Board, was made a Member of the Order of the British Empire (MBE) in recognition of his services to physiotherapy in Wales.

He told Frontline: ‘This would not have been possible without my colleagues. I’ve always felt that anything I’ve done or achieved is a team effort and I’ve been extremely fortunate throughout my career to work with outstanding people.’

Mr Morgan specialises in spinal cord injury, traumatic brain injury, neuro and stroke rehabilitation. In 2015 he received a CSP fellowship and a distinguished service award for services to physiotherapy in Wales and the UK.

‘I am a very proud Welshman who feels indebted to my profession for such a wonderful career,’ he said.

‘I can’t think of any greater honour than to provide patients with the highest quality of treatment and care.’ 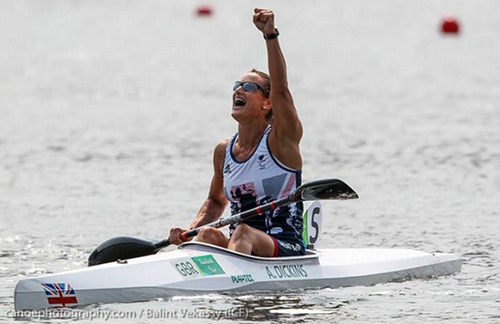 Physiotherapist and Paralympic canoeist Anne Dickins was made a Member of the Order of the British Empire (MBE) for services to canoeing.

In 2016 she won a gold medal in the women's K–1 200 metre Paracanoe race at the Paralympic Games in Rio, Brazil. She competed in the KL3 class, which is for athletes with trunk function and partial leg function.

Ms Dickins, who runs a private clinic in Oxted, Surrey, said: ‘To be recognised in this way feels really special and to be listed amongst so many talented and deserving people feels incredible.’

Before becoming a paracanoeist Ms Dickins was an endurance mountain biker, but a back injury in 2011 left her unable to ride.

While volunteering at the London 2012 Olympics she met the Team GB canoe coach, who invited her to try out for the newly-forming Paralympic canoe team. As a result she spent the next four years mastering a new sport.

‘Qualifying for Rio was incredible. There were so many reasons why it should have been unlikely – I was a non-paddler, I was a full time working Mum, I was too old and I suffered from sea sickness. But I just focused on what I could do rather than be caught up by what I couldn't do,’ she told Frontline.