A key question for delegates at the Acupuncture Association of Chartered Physiotherapists (AACP) conference was whether acupuncture could provide relief from pelvic girdle and low back pain in pregnancy. 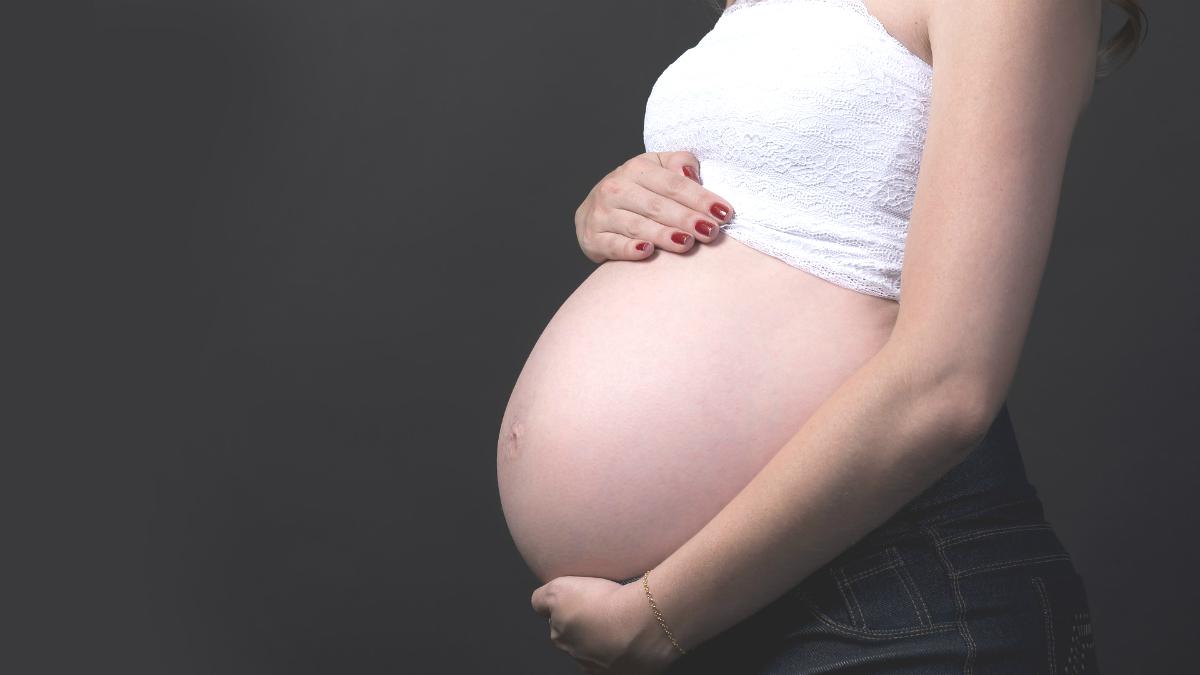 It was posed by Cheryl Mason, an acupuncturist with a private clinic in Leeds who has experience of working in NHS nursing, midwifery and pain management teams.

In her presentation at the event in Reading on 19 May, she outlined research findings which indicate that acupuncture can provide relief to pregnant women with these types of pain.

‘A 2006 study (Van de Pol et al) showed that acupuncture did appear to reduce low back pain and pelvic girdle pain during pregnancy, increasing people’s capacity to exercise and carry out daily activities,’ she said.

‘Another study in 2009 (Wang et al), using one week of continuous auricular acupuncture on the ears, showed a significant reduction in pain compared to sham acupuncture control groups.’

She also cited the findings of a 2016 feasibility study and pilot randomised control trial which evaluated acupuncture and standard care for pregnant women with back pain. It was led by CSP member Nadine Foster from Keele University.

The study compared three groups of pregnant women with back pain. One group received standard care that included 2-4 sessions of one-to-one physiotherapy and a self-management booklet.

‘At the eight week follow-up they found that 74 per cent of participants favoured the addition of acupuncture,’ said Ms Mason.

Mechanisms of action for pain relief

She told delegates there were three possible ways acupuncture may ease pain: via a mechanical local action, a neurological action or a hormonal one.

‘And they have an influence on the muscle spindle, which is great if you are treating pelvic girdle pain, because you can treat local points and get results with the muscles, tissues and fascia.

‘We also know acupuncture produces a neurological effect. For instance, there is the work of Hugh McPherson, who featured on the BBC’s Trust Me I’m a Doctor in October 2014, using MRI scanners to show that pain modification centres in the brain light up during acupuncture.

‘A lot of scientific research shows it’s not placebo. There are real effects produced by the needles.’

Delegates heard that acupuncture could also have an effect on hormones, so it was important not to needle contraindicated points when treating pregnant women.

‘We know acupuncture can stimulate serotonin and oxytocin production, as well as other neurotransmitters,’ said Ms Mason. 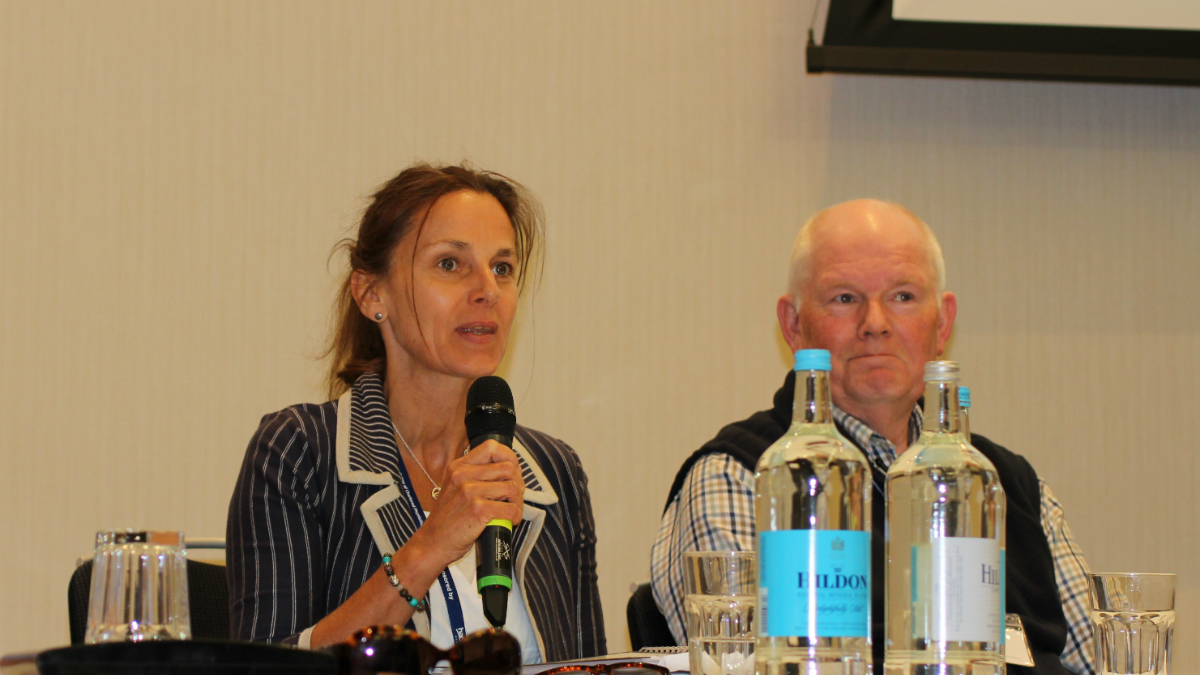 ‘In pregnancy the nervous system and endocrine system are quite delicate and predisposed for labour. If we are stimulating oxytocin production by inserting needles into certain points we could theoretically stimulate labour. We need to be aware which points are safe to use.’

She referred to a Cochrane database review into acupuncture or acupressure for induction of labour, published in October 2017. The review highlighted that acupuncture showed some benefit in improving cervical maturity, making it more favourable for labour. Therefore, using the wrong points could potentially result in this effect.

Ms Mason said there had been more than 8,000 randomised control trials into acupuncture in the last eight years.

‘But there is still some confusion over its effectiveness, so we need more quality research,’ she said.

‘What we do know, however, is that acupuncture has a good safety profile and is especially relevant for pregnancy and the treatment of pelvic girdle pain and other pregnancy-related conditions.’

She added that, if attendees were planning a treatment protocol for women with pregnancy-related pelvic girdle and low back pain, research by Matthew Bauer (2016) indicated that 16 or more treatments of acupuncture lead to the greatest success rates.

Cochrane database review into acupuncture or acupressure for induction of labour

Auricular Acupuncture as a Treatment for Pregnant Women Suffering from Low Back and Posterior Pelvic Pain (Wang et al, 2009)

Trust me I’m a Doctor: Can acupuncture be a painkiller?