Acupuncture should not be used to manage low back pain, according to draft guidance published by the National Institute for Health and Care Excellence (NICE). 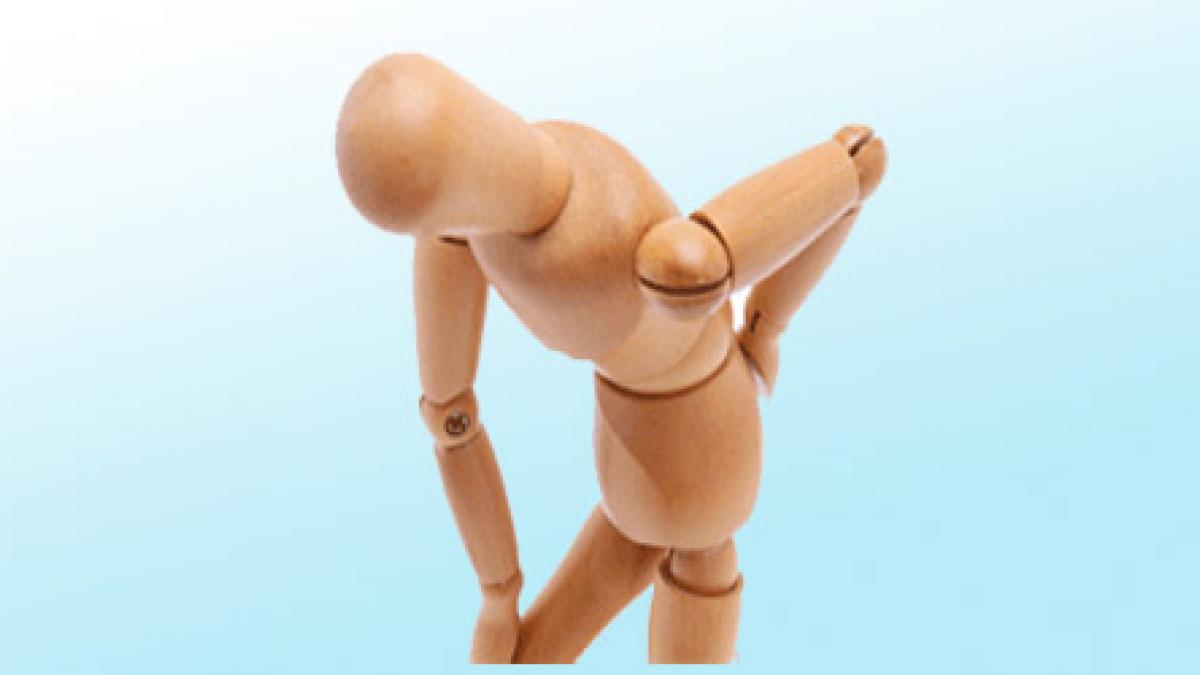 Ultrasound, transcutaneous electrical nerve stimulation, routine use of opioids and spinal injections for low back pain are also ruled out in the document, which opened for consultation on 24 March.

The first step in managing low back pain should be all forms of exercise, including stretching, strengthening, aerobics or yoga, it says.

It sets out that massage and manipulation by a physiotherapist should only be used alongside exercise, because there is not enough evidence to show they are of benefit when used alone.

The draft guidance recommends encouraging people to continue with normal activities as far as possible. And it promotes flexibility about the content and duration of treatments, saying that the choices made should take into account patient preferences, as well as clinical considerations.

The CSP will be responding to the consultation on behalf of its members. Professional adviser Carley King said it was important that members contribute to this.

‘We really do need your input,’ she said. ‘The CSP’s response must reflect the breadth of our profession, so please use the link below to forward your insights and opinions to us.’

The document is the basis for an update of the NICE guidance on the early management of low back pain which was issued in 2009. The new guidance will be published in September.

Professor Mark Baker, clinical practice director for NICE, said: ‘Regrettably there is a lack of convincing evidence of effectiveness for some widely-used treatments.

‘For example, acupuncture is no longer recommended for managing low back pain with or without sciatica. This is because there is not enough evidence to show that it is more effective than sham treatment.’

'There are real issues about using NSAIDs (non-steroidal anti-inflammatory drugs) in some patients,' he said. 'So I have some concerns that NICE would advocate their use without suggesting paracetamol first, which generally has far less risk.'

NICE draft guidance on the management of low back pain

How to engage with the consultation through the CSP