Fewer than one in four people with Parkinson’s said they were referred to a physiotherapist within two years of diagnosis, according to the latest national data. 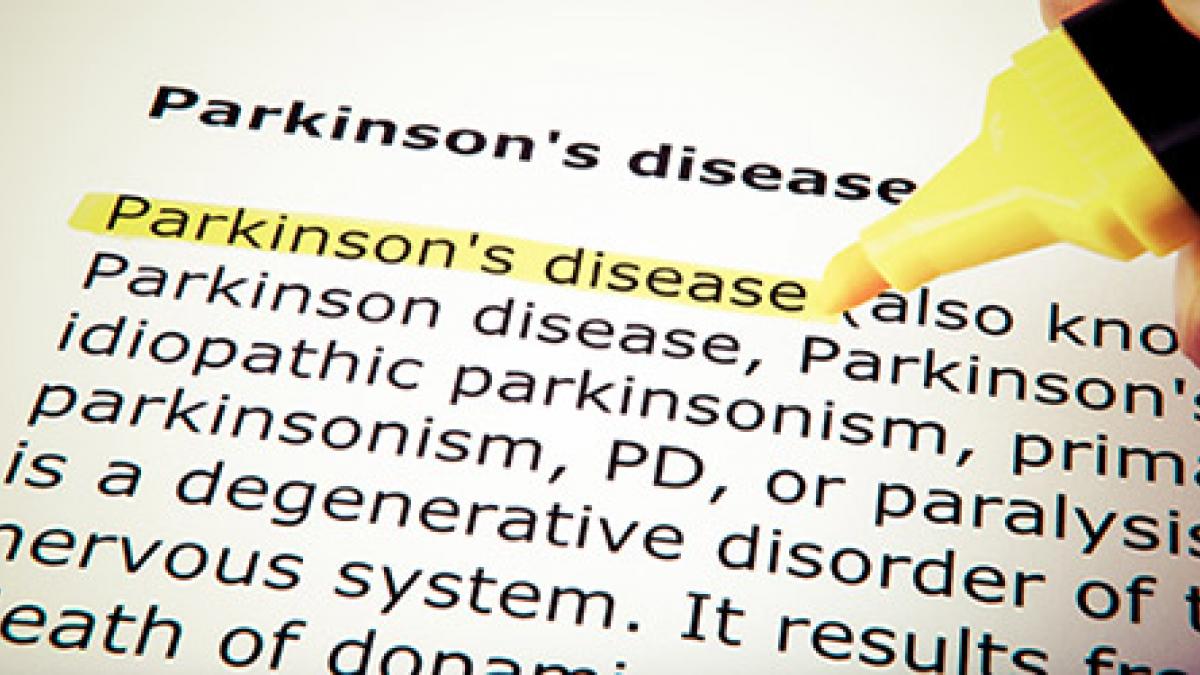 UK Parkinson's Audit: a call to action and an opportunity to put best practice in place

The 2015 UK Parkinson’s Audit of the care provided to nearly 9,000 people with the condition found that for 15 per cent of patients the physiotherapist used no outcome measures.

One in four people with Parkinson’s said they were not assessed for blood pressure, pain and bone health in neurology services. Only 28 per cent of those with advanced Parkinson's had any recorded discussion about end of life care.

More positively, however, the audit found that waiting times between patient diagnosis and referral had been cut since the previous audit in 2012.

An increasing number of physiotherapists have undertaken Parkinson’s-related continuing professional development. The audit found that 88 per cent of services offered access to Parkinson’s-related CPD to physios, and were better equipped to deal with the complexities of the condition.

However, induction and support strategies were not available for new physiotherapists working with people with Parkinson’s in one in four of the 83 services.

Fiona Lindop, physiotherapy lead for the audit said: ‘These results reveal a lot to be proud of, but the audit is also a call to action and an opportunity to ensure that best practice across Parkinson’s care, including in physiotherapy, is in place for each and every person living with Parkinson’s in the UK.’

The audit, published on 9 August, was coordinated by health and care professionals, including physiotherapists, and Parkinson’s UK. The charity described it as the largest dataset available about the quality of care for people with Parkinson’s.

Updated guidance on Parkinson’s is due to be published by the National Institute for Health and Care Excellence in April 2017.