The physiotherapist leading a campaign to improve access to postnatal rehab said it has gained support from England’s chief medical officer Sally Davies. 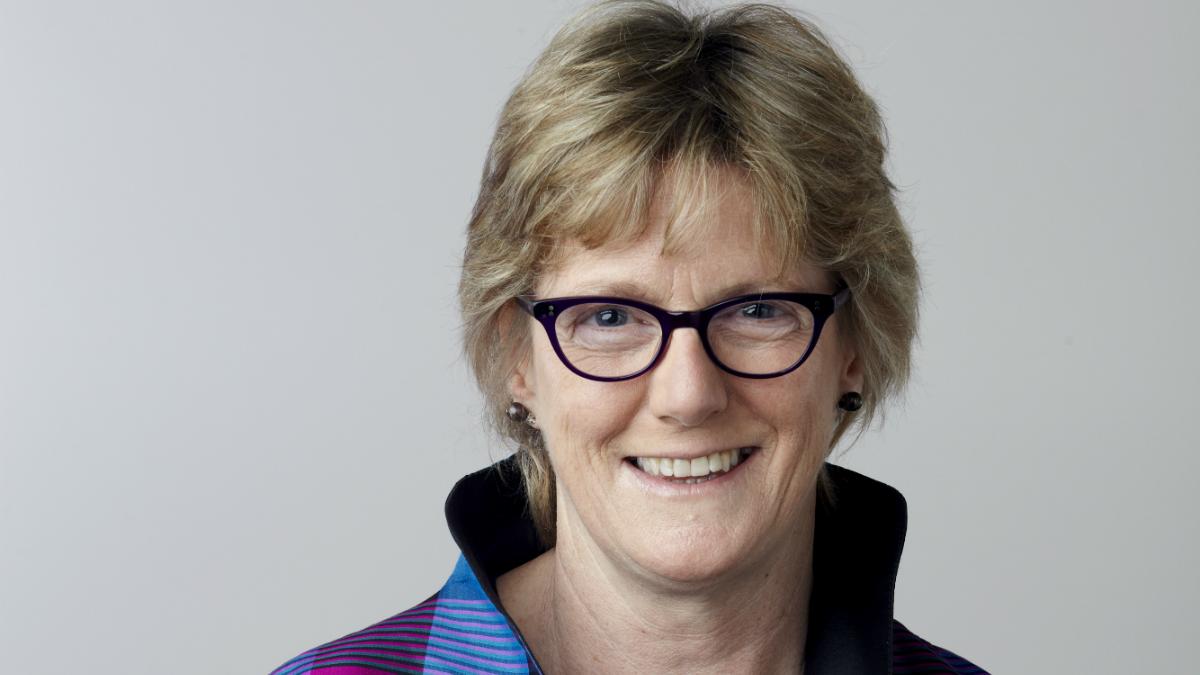 On 20 April, a group of five women known as Pelvic Floor Patrol met with Professor Davies. They discussed the need for more women’s health physiotherapists and the benefits of physiotherapy for new mothers suffering from urinary incontinence and other pelvic floor-related problems.

Pelvic Floor Patrol lead Emma Brockwell is a women’s health physiotherapist at the private Halos Clinic in Oxted, Surrey. She said: ‘Sally Davies is going to contact us with a list which she can help us action, along the lines of making sure GPs are signposting women to physiotherapy, creating infographic posters about women’s health and a check list for GPs to use through NHS Choices.

‘She was very supportive of what we are doing. Her annual report in 2014 focused on women’s health issues, including pelvic health, and I think she thought that what we are doing complemented that very well.’

The National Childbirth Trust says almost half of all women experience urinary incontinence after childbirth. Unfortunately, despite incontinence being something that many new mums suffer from, it remains a taboo subject.

Its research found that a third of women who developed urinary incontinence after childbirth were embarrassed to discuss it with their partner, and almost half were uncomfortable talking about it with friends.

Most worrying of all, almost four in 10 of women said they were self-conscious speaking about the problem with a health professional.

Ms Brockwell said: ‘In my ideal world I would love every woman who has had a baby to be referred directly to a women’s health physio, but I don’t think that is possible because there are 180,000 births a day and 800 pelvic floor physios.

‘But I would love women to at least to be aware of pelvic floor symptoms post baby, like urinary incontinence, prolapse and diastasis, and to know that these can be treated effectively by physiotherapists.’