An infographic based on the guidance for postnatal return to running produced by three physiotherapists has been aligned with the Chief Medical Officer’s (CMO) physical activity guidelines. 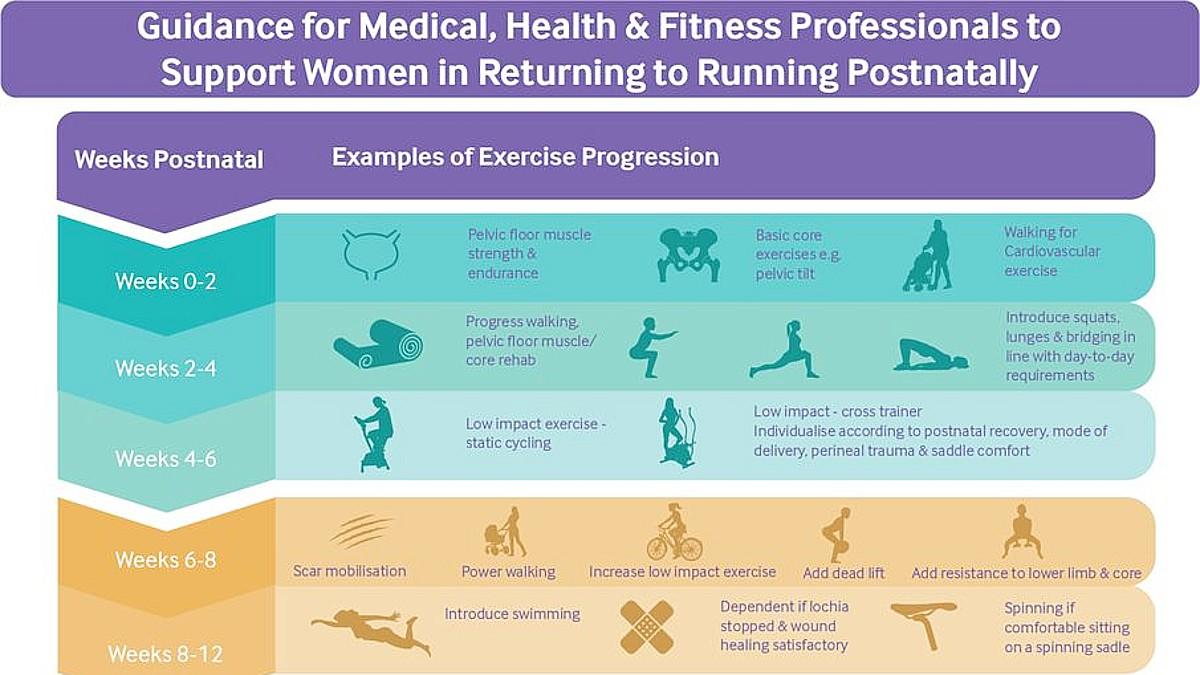 The guidance – the world’s first on returning to running after childbirth – was produced by pelvic health physios Emma Brockwell and Gráinne Donnelly and musculoskeletal physio Tom Goom.

It was independently released last year to huge acclaim, and was also endorsed by the Association of Chartered Physiotherapists in Sports and Exercise Medicine.

‘The response was enormous and unexpected. It went international. Infographics were produced summarising the guidance document and these have since been translated into six languages by professional bodies in other countries, with more currently underway,’ Ms Brockwell said.

As a result, the trio were offered the opportunity to work alongside Dr Alan Rankin (sports medicine physician), Dr Hayley Mills (chartered psychologist) and Dr Marlize De Vivo (registered biokineticist and graduate sports rehabilitator) to produce an infographic based on the original guidance that aligns with the CMO physical activity guidelines. 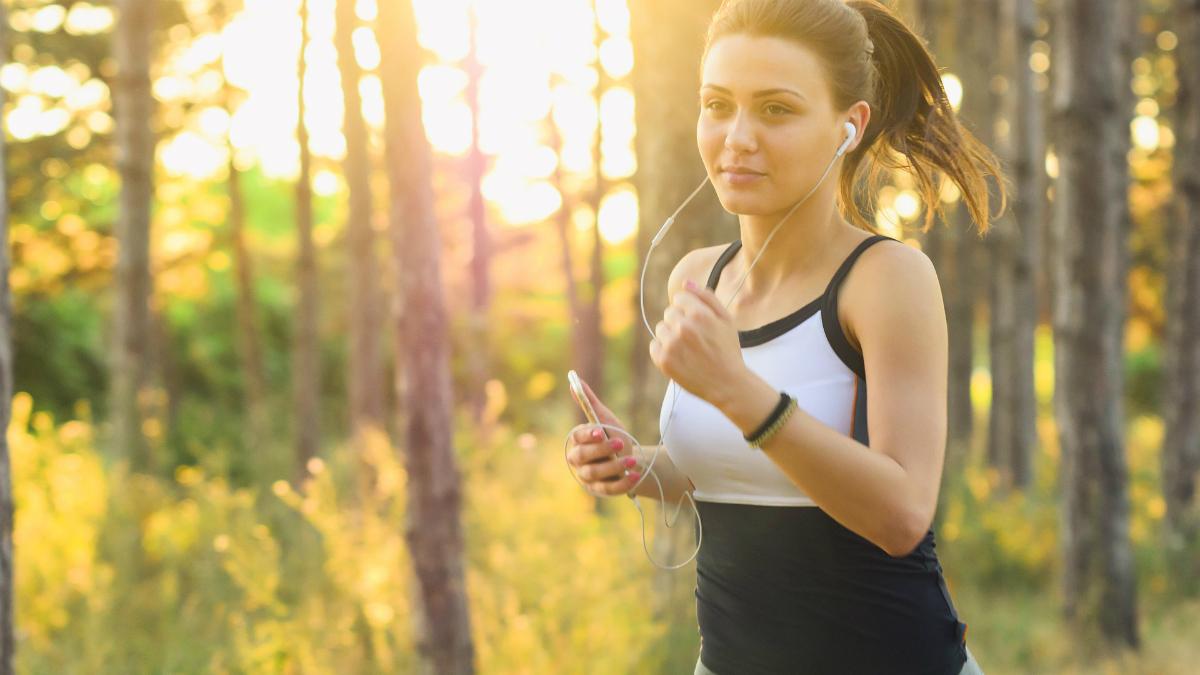 The infographic was published in the British Journal of Sports Medicine in May and it is hoped to be the first in the series of publications on returning to running and high-impact exercise after having a baby.

‘The huge interest shows that there is a great need for this information. As well as being aligned with the CMO guidelines, we’ve been approached by academic institutions, which is great because it will help influence further research into this area.

'Emma and I are also delighted to be appointed as associate perinatal physical activity research group team members at Canterbury Christ Church University'. 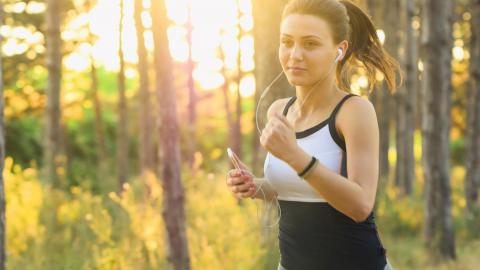