Glasgow Caledonian University (GCU) said its researchers are preparing the next phase of the longest postnatal pelvic floor dysfunction research project ever. 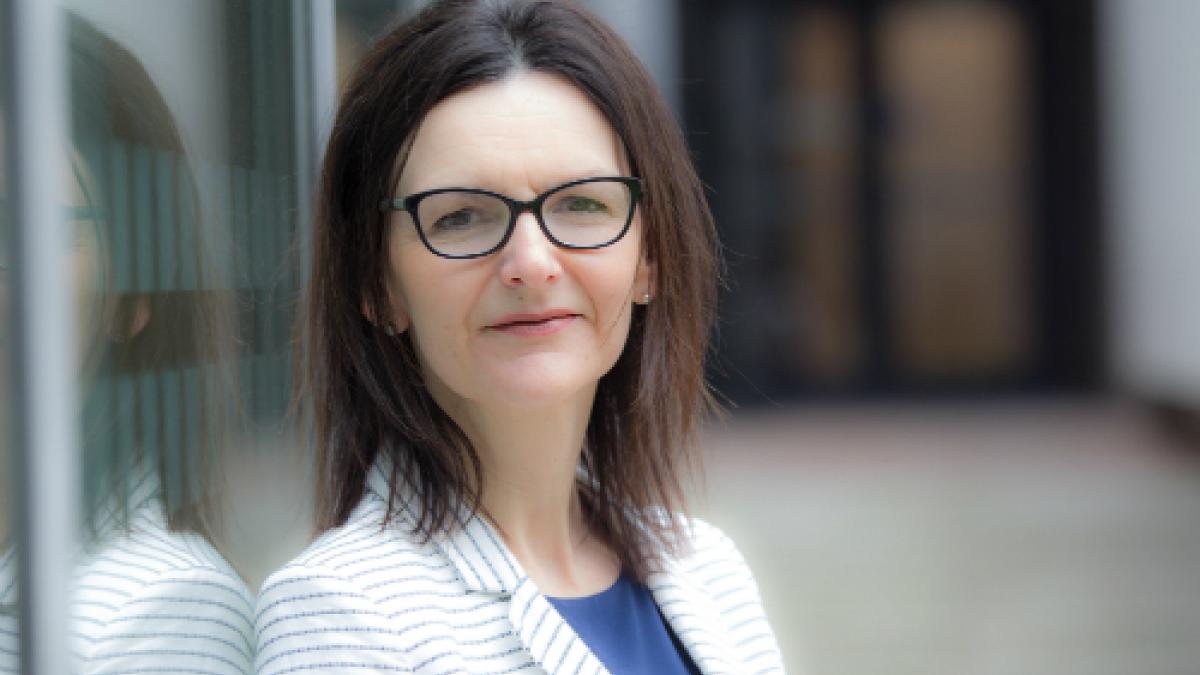 The team from the university’s nursing, midwifery and allied health professions research unit are now – 25 years later – re-contacting women who took part in the initial phase. Many of these women will now be experiencing the menopause, which means pelvic floor dysfunction may be even more common.

In 1993, the research team recruited 8,000 women in Aberdeen, Birmingham and Dunedin in New Zealand three months after they had given birth. They wanted to assess the consequences of childbirth on urinary and faecal incontinence and pelvic organ prolapse.

Suzanne Hagen, GCU professor and one of the leaders of the team, said the research would start in March 2018 and take two years to complete. She hoped the outcomes would help to inform women about factors that might affect their long-term pelvic floor health.

‘More generally, I would like to make people aware of the epidemiology of pelvic floor health and how it can change and that problems can become more common,’ she said.

‘Our team is interested in conservative management and the outcomes could help direct women to physiotherapy and pelvic floor exercise, where appropriate.’