Exercise decreases the risk of depression regardless of age, international research finds

Researchers from King’s College London were among an international team which found that exercise can protect people against depression, regardless of age and geographical region. 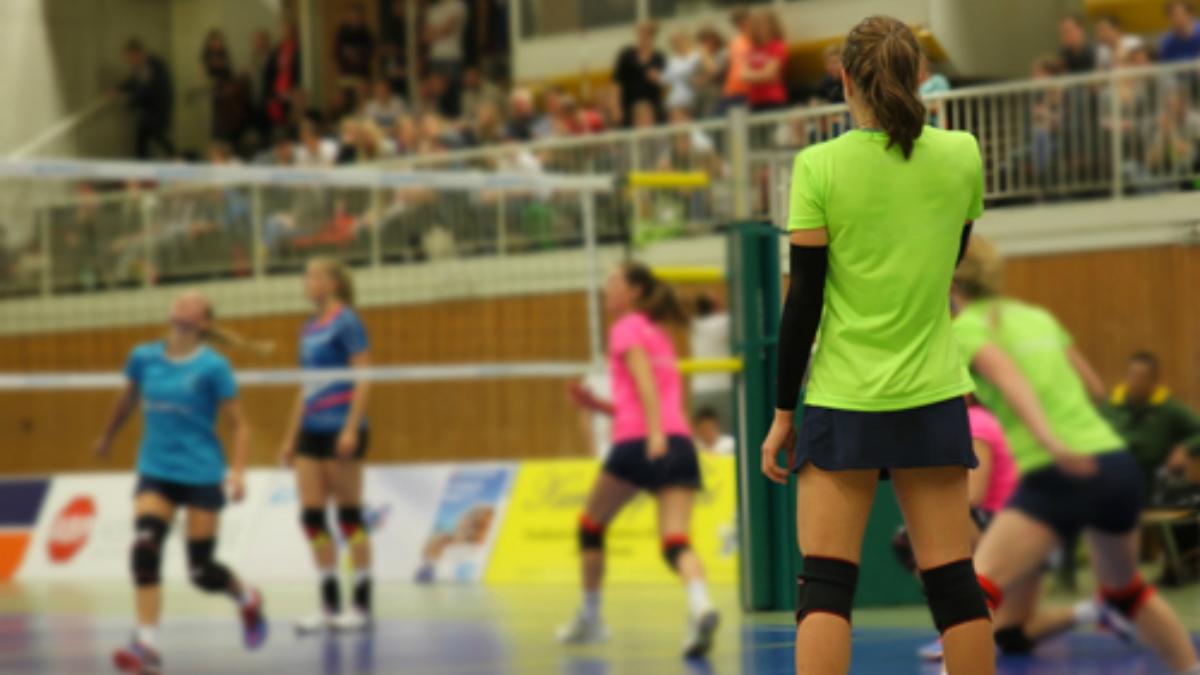 The researchers from around the world pooled data from 49 studies of people free from mental illness which examined whether physical activity is associated with a decreased risk of developing depression.

In total, 266,939 individuals were included, of whom 47 per cent were male. On average, participants were followed up after 7.4 years.

After analysing the data researchers found that, compared with people who did little physical activity, those with high levels had lower odds of developing depression.

Brendon Stubbs, post-doctoral research physiotherapist at the Institute of Psychiatry, Psychology and Neuroscience, King's College London, and head of physiotherapy at South London and the Maudsley NHS Trust, co-authored the report.

Dr Stubbs said: ‘We found that higher levels of physical activity were protective against future depression in children, adults and older adults, across every continent and after taking into account other important factors, such as body mass index, smoking and physical health conditions.

Lead author Felipe Barreto Schuch, of the Universidade La Salle in Brazil, said this was the first global meta-analysis to establish that physical activity is beneficial in protecting the general population against developing depression.