A physio-led study has revealed alarming rates of falls and fractures requiring hospitalisation in people with dementia and the need for more proactive falls prevention for high risk groups. 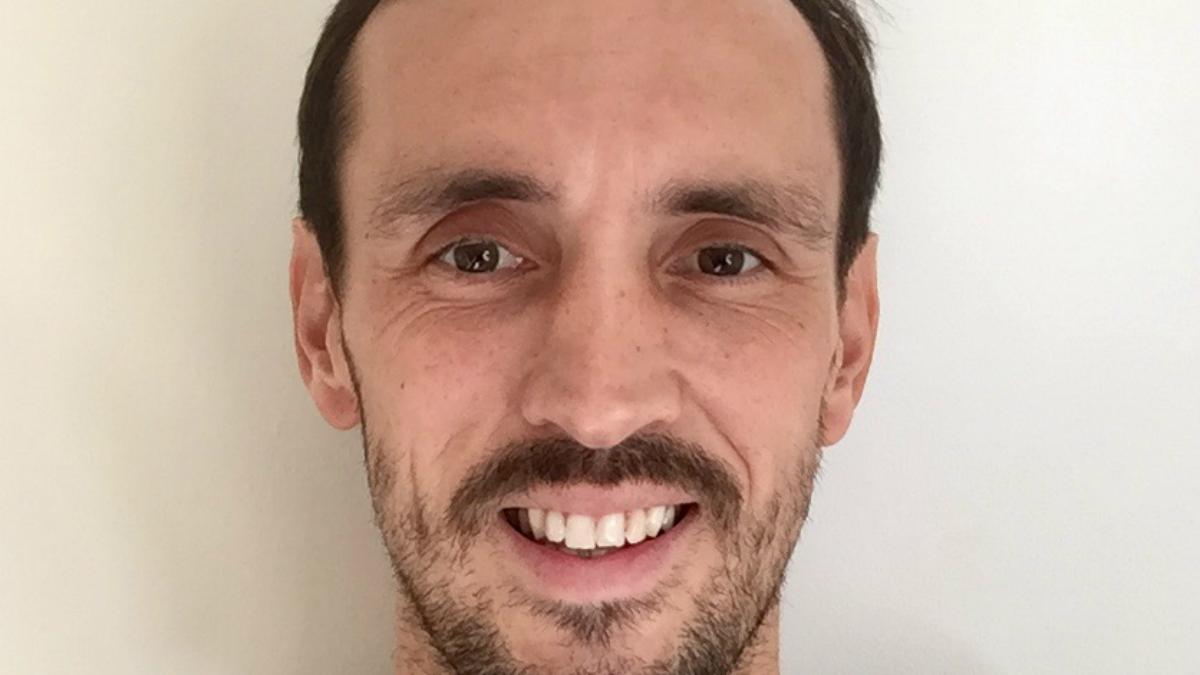 The National Institute for Health Research-funded cohort study, published on 9 May, followed more than 8,000 people with dementia (64 per cent female) over an average of 2.5 years. The researchers claim it is the largest study of its kind.

‘Our research suggests that the risk of hospitalisation due to a fall or fractures in dementia is largely determined by environmental and socioeconomic factors and not poorer cognition or medication,’ said Brendon Stubbs, post-doctoral research physiotherapist at King’s College London and head of physiotherapy at South London and Maudsley NHS Trust.

The researchers found that one third (2,500) of the people it studied had a fall leading to hospitalisation, while almost one in five (18 per cent) had a fracture.

Women with dementia, and those with physical health problems who live alone in deprived neighbourhoods and problematic living conditions, are at a higher risk of having a fall leading to their hospitalisation, the study suggests.

Contrary to the findings of previous smaller studies, the research also indicates that prescribed medicines, particularly psychotropic, and symptoms of dementia such as memory loss and cognition were less important risk factors.

‘I hope this research will lead to more proactive and focused interventions targeted at those at highest risk.’

Responding to the findings, CSP chair Alex MacKenzie, said: ‘It’s important research that allows us to understand why people with dementia are falling.

‘People with dementia are safest in their own home. But falls can be catastrophic, often leading to hospitalisation, a loss of independence, deteriorating health and in some cases, death.

‘We must do more to support those at risk of falling, and ensure access to rehabilitation services for all those who need it.’