Physios must ‘get out of discipline thinking’, King’s Fund conference hears

Team-based care is core to new service designs, said Professor Don Berwick, international visiting fellow at the King’s Fund who is contributing to its work on improving the NHS. 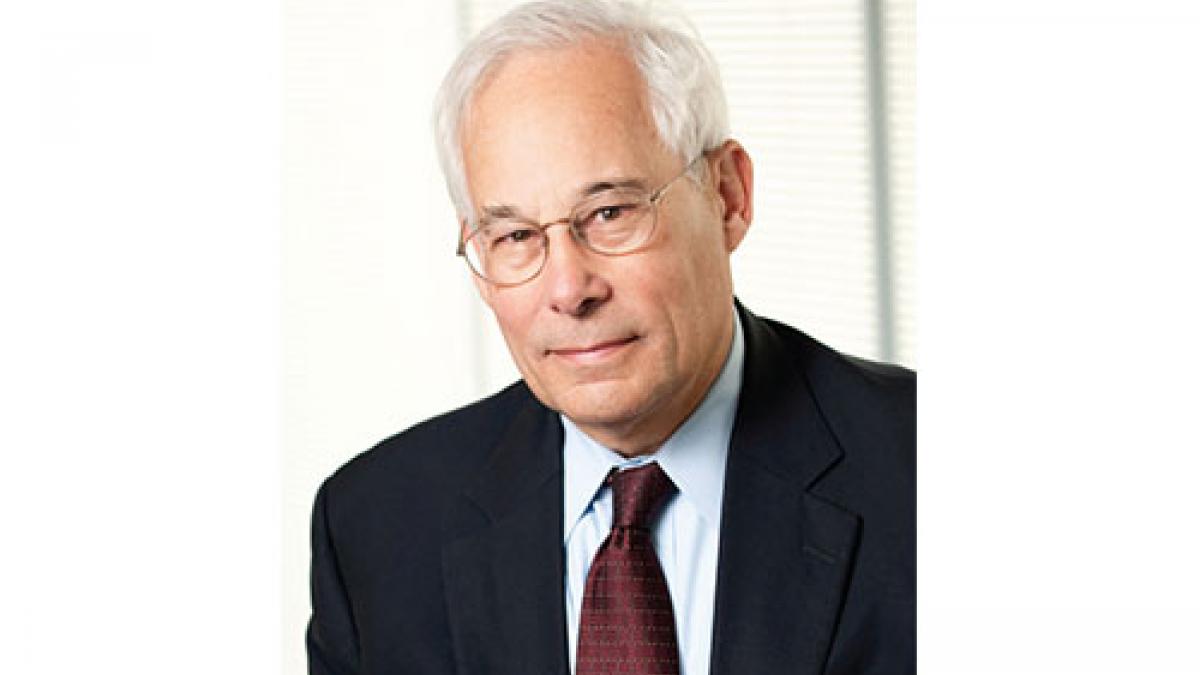 Don Berwick: If physician general practice is a bottleneck, think about new roles for other disciplines. © King's Fund.

For physiotherapists, social workers, nurses and people from many other disciplines ‘I actually think the task is to get out of discipline thinking,’ he told Frontline at a King’s Fund conference in London on 7 June.

‘It’s not each discipline fighting its way to the table that we need, it's care designed around the needs of the person.’

However, he added: ‘It’s an interesting time and I’m glad that the non-physician disciplines are fighting their way to the centre. But there is another level of maturity which is about “how can I help”.’

He said that in the US there were not enough dentists to meet the needs of the population, especially those in relatively poor communities. The answer was in providing advanced dental practitioners, a model which is already well developed in 54 countries.