Long-standing CSP activist Alex MacKenzie is the new chair of the CSP. 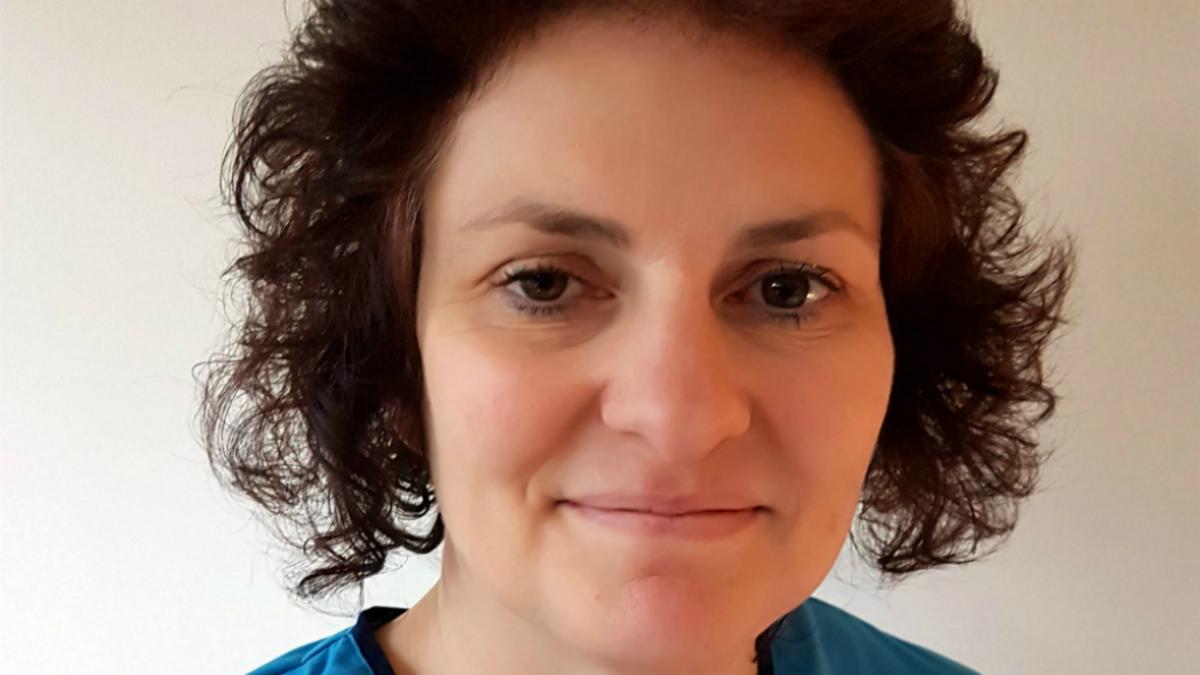 She takes over the helm from Catherine Pope and leads the society as it begins its new, reshaped and modernised governance approach. The new look council met for the first time today.

Ms MacKenzie started as a CSP steward in 1994 and – juggling a part time job in Aberdeen with raising two young children – went on to rise through the CSP ranks, chairing its industrial relations committee and becoming CSP’s vice president.

For the last two years, she’s been chairing the CSP governance review. ‘Being chair gives me an opportunity to implement it in a way that enables more to get involved.’

Ms MacKenzie is hoping, through her new role, to offer opportunities for members to get involved in one-off issues. ‘It’s about members giving what time they can,’ she said. 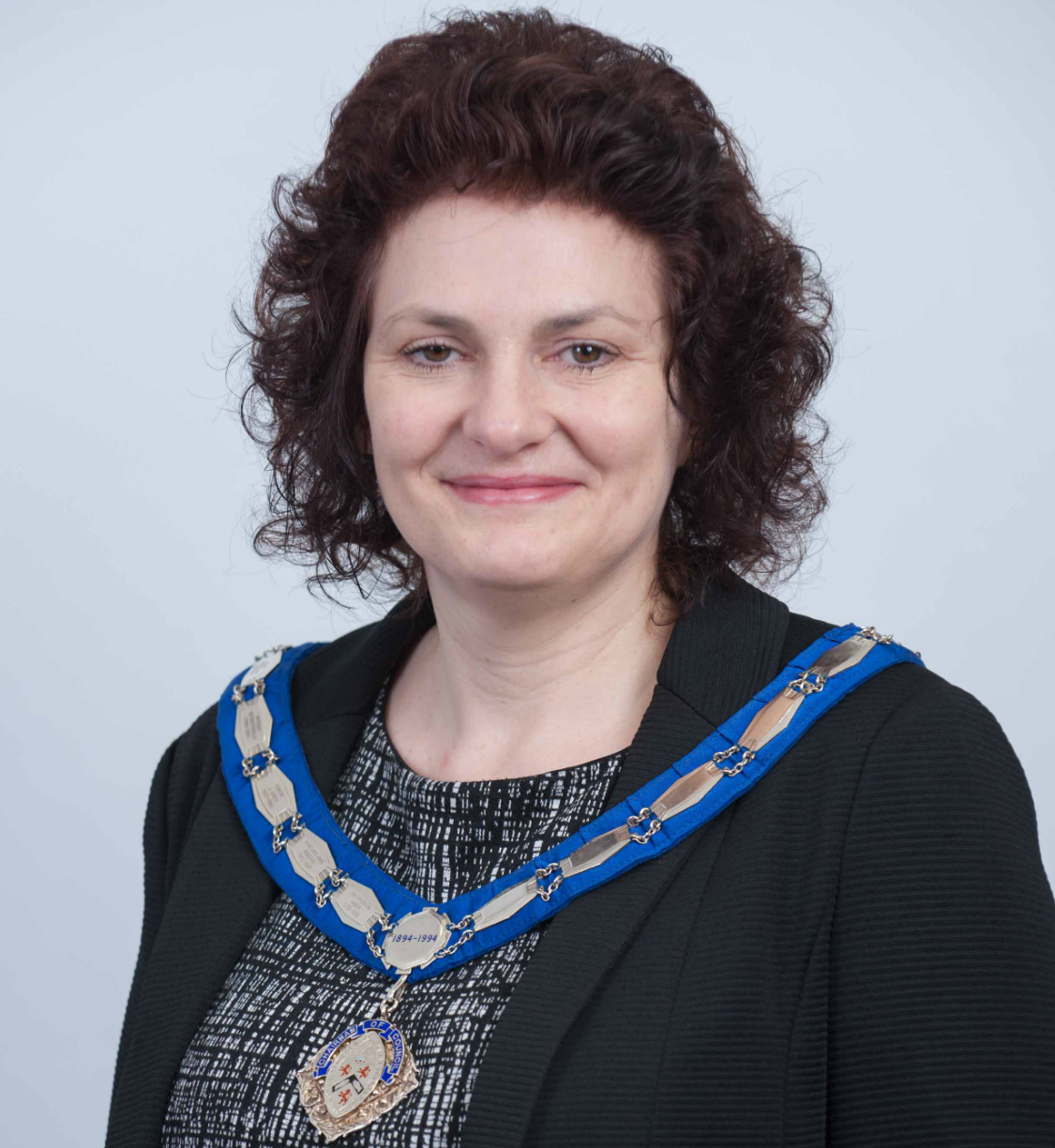 Ms MacKenzie originally trained and worked at Whipps Cross Hospital in London before moving to Scotland, where she has spent most of her career.

‘The links between being a trade unionist and working for patients are very similar – both are working for the benefit of others,’ she said.

She has been a CSP Council member since 2015 and served on the Industrial Relations Committee.

For the full list of CSP’s new council members