The physiotherapy profession has no shortage of inspirational females to celebrate on International Women’s Day (8 March), but there are still challenges to overcome. 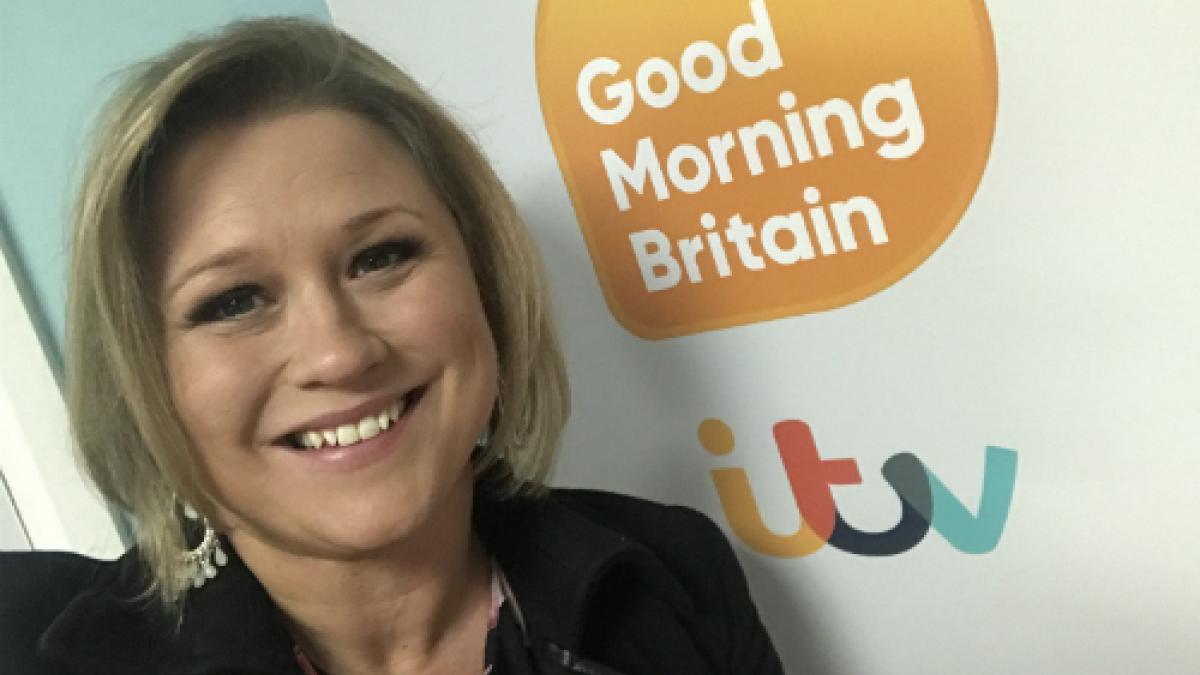 This was the message from CSP delegates speaking at the TUC Women’s Conference, held in London this week, who highlighted that women make up 76 per cent of the profession.

Meanwhile Elaine Miller, a women’s health specialist who is also an award-winning stand-up comedian with her show ‘Gusset Grippers’, said her pioneering work in raising the profile of women’s health issues has thrived in a ‘supportive’ female-majority environment. 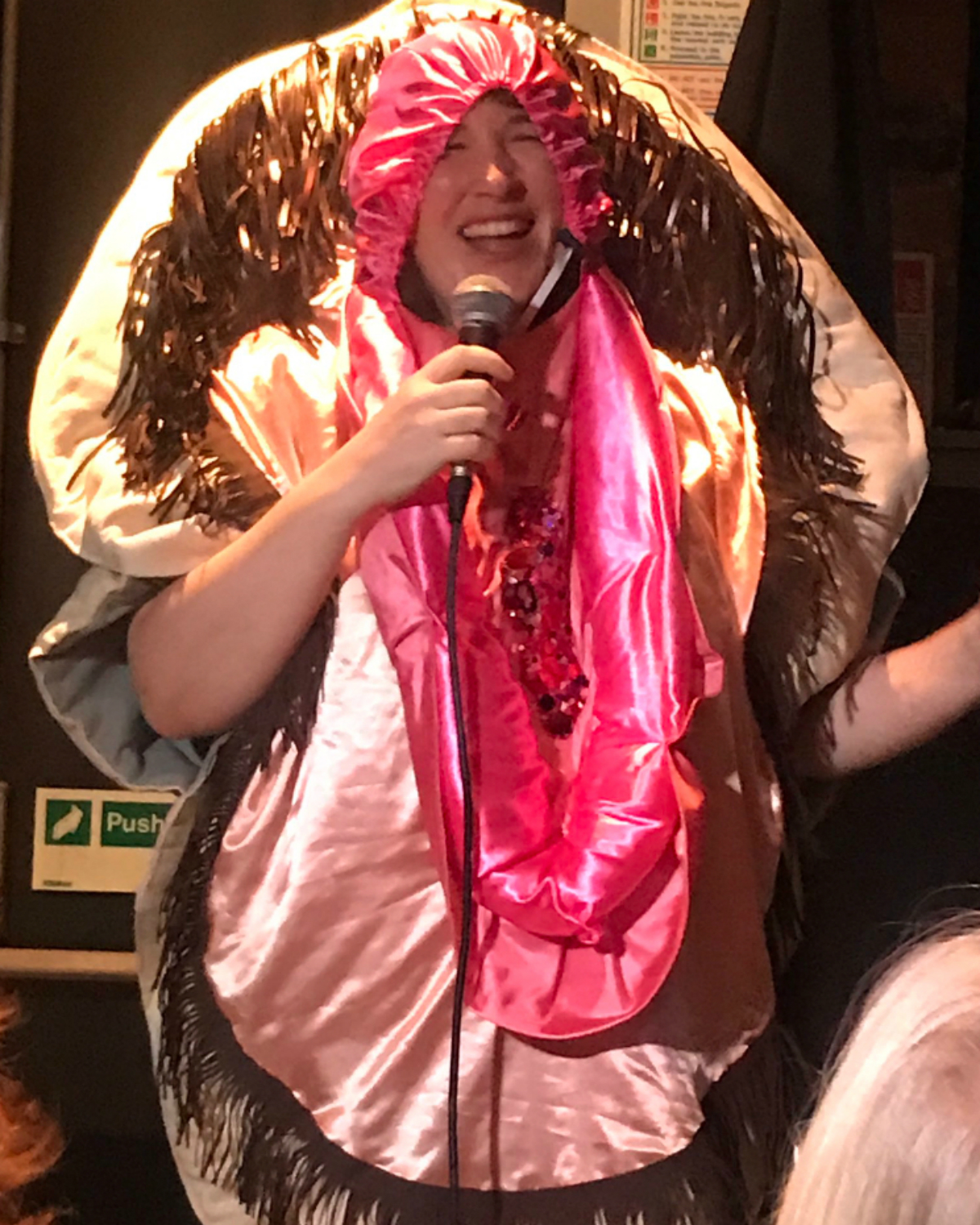 ‘Women are very good at sharing information and helping each other rather than protecting themselves. If you get a group of women in a room you get stuff done!’

To exemplify this point, Ms Miller said she will be joining a parliamentary roundtable in May to tell MPs how physiotherapy can save money on incontinence treatment.

Rachael Moses, one of five consultant respiratory physios in the UK, said excelling in your field is about developing inner confidence.

‘I think generally women are still quite shy and promoting our value doesn’t come as naturally to us. For me the change was when I started listening to positive feedback and accepting it.’

Ms Moses won a string of awards last year, including Good Morning Britain’s Healthstar award that saw her beating 10,000 other nominees to become one of only three winners.

CSP industrial relations chair Alex MacKenzie said:  ‘Over the past few decades we have been lucky to see a number of women in leadership roles push themselves and our profession forward. Every time this happens it shows those coming behind what is possible. It is important that we celebrate these successes to remind the women in our profession that they can do this too.

‘Often women only apply for roles in which they know they tick all the boxes and taking on new and different roles is challenging. We need to be brave, go for that role, dare to put yourself out there, because the rewards for yourself and the profession can be immense.’

CSP chief executive Karen Middleton said International Women’s Day also offered an opportunity to reflect on what still needed to be achieved, in terms of developing leadership skills for all physiotherapists.

‘I find it quite shocking that I am the first female CEO of the CSP, as well as the first physiotherapist,’ said Ms Middleton, who took the helm four years ago after seven years as chief allied health professions officer at the Department of Health.

‘My suspicion is the legacy of a lack of investment in leadership development in the profession means physiotherapists have tended not to have the confidence to step up to these roles.’

She added that the CSP is trying to correct this with its Leadership Development Programme and Mentoring Platform.

‘It’s about enabling all physiotherapists to be confident to step up into leadership roles,’ said Ms Middleton.

‘What I wonder is whether we would have had more confidence and done this earlier if we had been a more male-dominated profession?’

The gender imbalance is historical, said Lesley Holdsworth, Scottish Government Clinical Lead for Digital Health and Care. 'When I started out the profession was about 95 per cent female, the perception of physiotherapy was it was something women could do part-time for pin money.

'Physiotherapy is a woman's world - but it's very different today than when I started out. Now it is a proper career choice, and as it has become more credible and taken much more seriously with a good evidence base, the profession has become more attractive to men over the last decade.'

One of the CSP's drives is to increase the number of men coming into the profession.

Dr Holdsworth added that physiotherapy leadership positions are now comparable with those in medicine. 'I know what I do is on a par with medical colleagues, but there is still a disparity in pay between senior medics and physios.'