CSP takes the cause of women workers to the TUC

CSP representatives spoke at this week’s TUC Women’s Conference in London on ending pregnancy discrimination, improving flexible working and the detrimental effects of the NHS pay freeze on the female workforce. 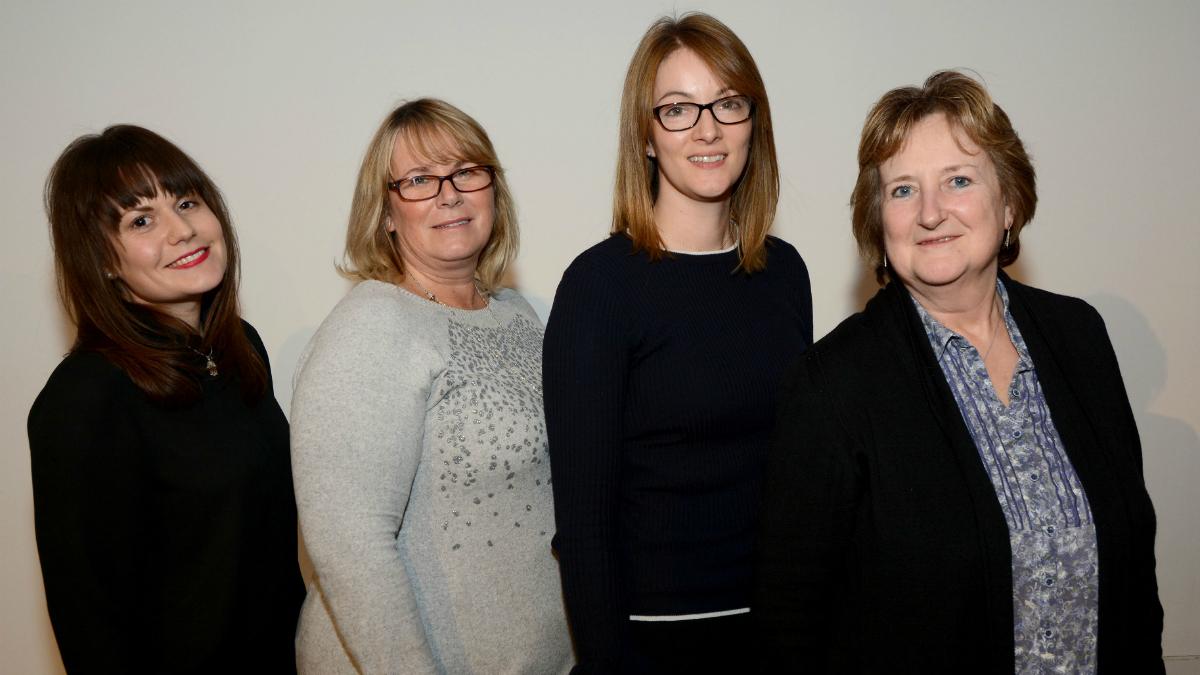 In her clinical role, Ms Poulton said she met many women with postnatal pain who had experienced pregnancy discrimination, and in the NHS she said budget cuts were exacerbating the problem. ‘There is no money for backfilling posts and women don’t speak up. I hope this discussion continues to make the issue more high profile,’ she told Frontline.

She reminded conference of the benefits of flexible working for both staff and employers, highlighting the CSP’s Building a Better Balance campaign that gives advice on how to improve flexible working practices and workers’ rights.

‘Flexible working is likely to be an option that most people want to consider at some point in their working lives.

‘Yet many employers still remain reluctant to encourage staff to explore different working patterns, as seen in the NHS England staff survey which showed that in 2016 only half of its staff were satisfied with their opportunities for flexible working,’ she told the conference.

Liz Young, health and safety rep and senior physio at Derbyshire Community Health Services, seconded a motion for the British Dietetic Association on NHS funding and the impact of the ongoing pay freeze.

‘The pay freeze means a real term loss of 10-20 per cent of income, many people I’ve spoken to say their salaries aren’t stretching as far and this is a big problem if you are a single parent, for example, struggling with rising childcare costs,’ she told Frontline.

In a CSP amendment, she called on the TUC to generate public debate on the future of NHS funding ‘to ensure that it is fully funded to meet the changing needs of the UK population and within this to ensure the needs of women, both as patients and healthcare workers, are properly highlighted and explained’.