Flexible working should be an easier option, say CSP delegates

Flexible working for physios was high on the agenda at this year's TUC Women's Conference. 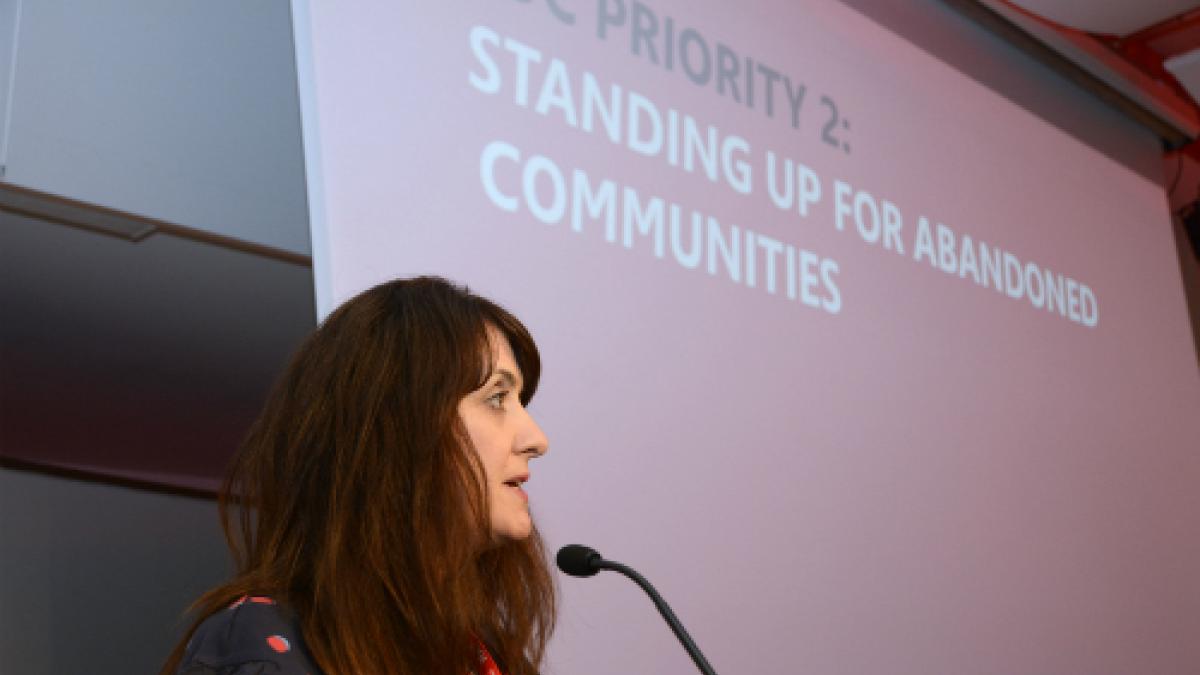 And CSP members also raised the impact of benefit cuts on their patients.

Two physios joined CSP staff Jess Belmonte and Kate Moran to put their concerns at the event, which began on International Women's Day.

Physiotherapist Zoe Aspinall argued the need for better access to flexible working, not just for women returning to work after maternity leave but also for people with other caring responsibilities, such as elderly parents.

‘I work in the NHS and CSP members are reporting increasing difficulties in getting the work life balance they need,’ she said.

‘Employers are rejecting requests for flexible working at a time when they are finding it difficult to recruit staff. This doesn’t make sense.’

Meanwhile Geraldine Law, who works in Fife, called for action on poverty: ‘In the area of Scotland I work in, the effects of poverty on the opportunities are stark. There is a clear correlation between the damaging effects of poverty and the subsequent impact on the health and wellbeing of children.’

Both motions were passed, along with one seconded by the CSP, calling for support for NHS colleagues from across the EU to have the right to remain in the UK.