The government must recognise that the wellbeing of NHS employees is being damaged by tight budgets and understaffing, CSP member Sarah Webb told hundreds of women trade unionists in London. 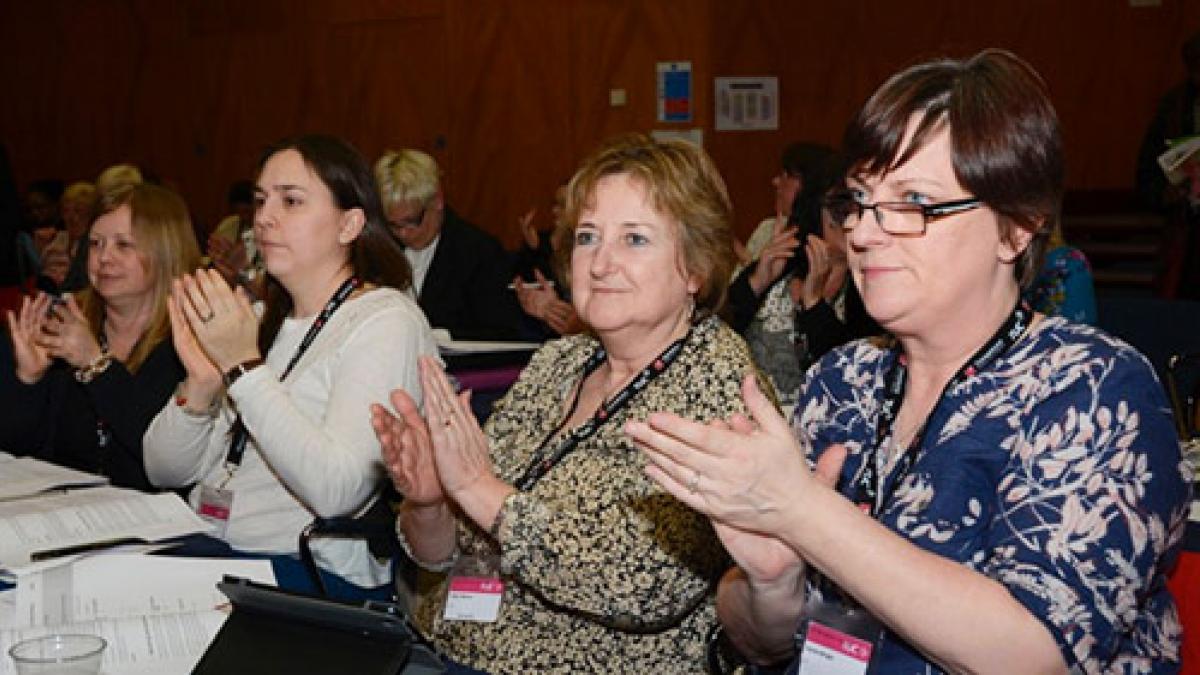 Stress among NHS staff is rising and this, together with musculoskeletal problems, is the biggest reason for sickness absence, she said at the TUC Women's conference on 10 March.

Presenting the CSP’s motion on stress among NHS staff, Ms Webb said it was no surprise that the results of a BBC investigation showed a doubling in the number of NHS employees taking sick leave because of mental illness over the past four years.

‘We need a fully-funded service with the right number of staff who are properly paid and rewarded, and who feel valued and appreciated,’ Ms Webb said.

A further CSP motion about discrimination against pregnant women urged employers to provide better support for their female workers.

In a speech about the motion, CSP steward Deborah Russell said: ‘Research [by the Equality and Human Rights Commission] found that about one in five new mothers experienced harassment or negative comments at work after returning from maternity leave.

‘About one in 10 women reported being actively discouraged by their employers from attending antenatal appointments.’

A huge number – approximately 54,000 – of new mothers are forced out of their jobs in Britain every year because of pregnancy. The government must take urgent action to end of this waste of talent, which is bad for business and bad for the economy, the motion said.

Both motions were passed unanimously by delegates. 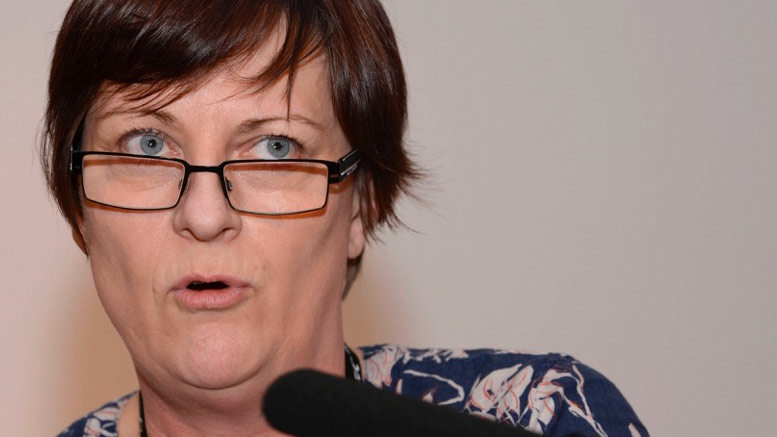 Louise Wright (above), a CSP regional steward for Wales, introduced the society’s amendment to a motion about public sector pay restraint and the gender pay gap. The amendment added that the pay packets of NHS staff would be eroded by the increase in national insurance contributions.

‘Even ignoring the hit in national insurance contributions, a one per cent award for NHS staff will mean yet another real-terms cut in take home pay,’ she said.

‘This government needs to respect the independence of the NHS Pay Review Body, and the evidence the CSP and other health unions put to that body.’