More research is needed to explain why humans, unlike wild animals, experience chronic pain and display their pain more than other primates do. 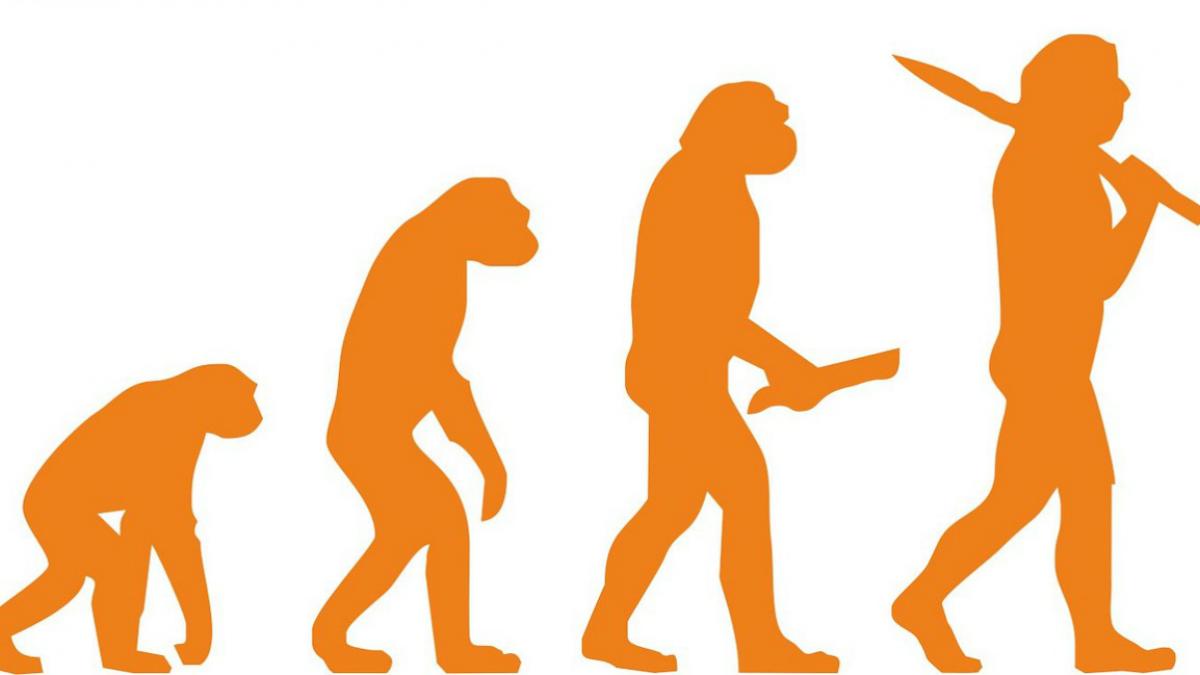 This was one of the messages from Amanda C de C Williams, academic and a consultant clinical psychologist and University College London NHS Trust.

She told the Physiotherapy Pain Association study day on 26 January about her research into evolutionary theory and its implications for gaining a better understanding of pain mechanisms and behaviours in animals and humans.

Delegates heard that current research indicated that wild animals did not appear to experience chronic pain, despite surviving major injuries.

‘Chronic pain has not been documented in wild animals, although it may exist and be undocumented,’ said Dr Williams. ‘But we know it does occur in humans and farmed, companion and zoo animals.’

‘So is chronic pain an artefact of modern lifestyles? Or is it fostered by domestication?’

Dr Williams suggested chronic pain could be due to a ‘mismatch’ with our modern environments, or a maladaptive by-product of our acute pain mechanisms and neural plasticity.

Alternatively, it may have evolved as a ‘beneficial defence’ that was designed to elicit help from others and promote survival.

‘Wild animals also recover from major injuries and don’t show long-term disability,’ she said. ‘Adult skeletons of primates show healed fractures, even of major bones like the jaw, and effective adaptation appears to be the norm.

‘We need a much better understanding of pain behaviours and of their role in the promotion of underlying recovery.’ 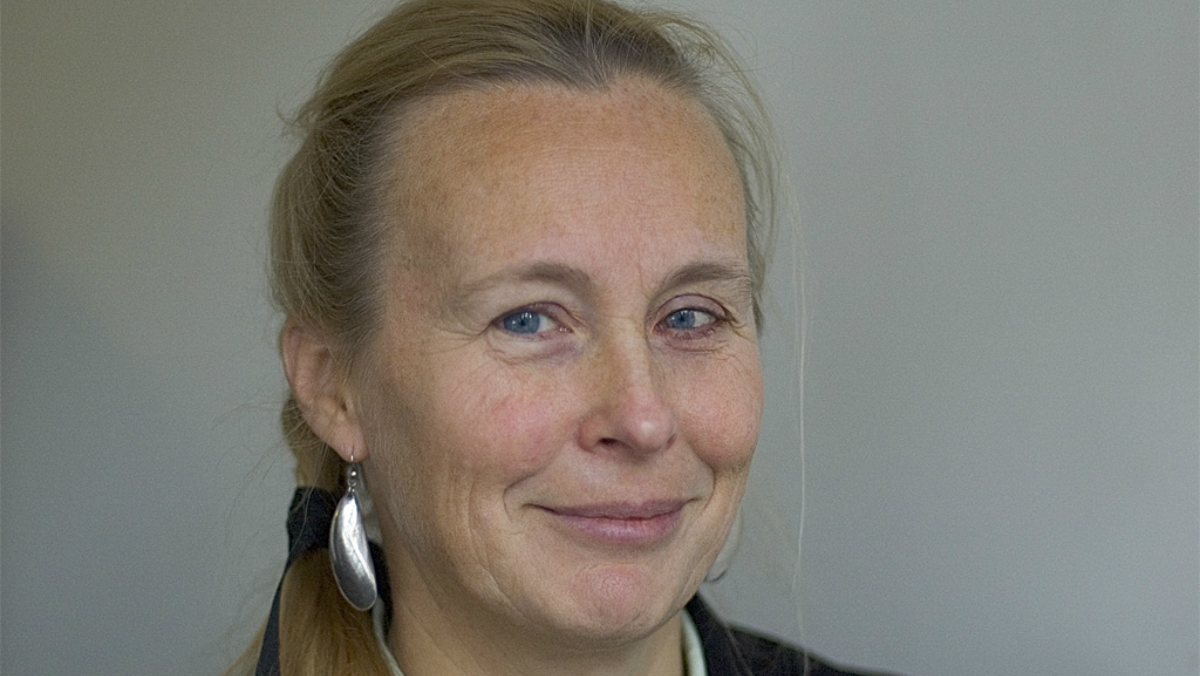 A review of pain in non-human primates showed that they displayed rapid recovery and adaptation following short-term injuries, Dr Williams told the event

In the case of long-term illness, they showed some subtle signs of pain, such as conservation of energy, but not as much as humans.

‘This is puzzling as it seems non-human primates only rarely show pain,’ she said.

‘Possibly this is because they are largely suppressing signs of pain because of the costs of showing it, in terms of their ranking and status within the group, or because there is no help available – and if no help is likely, then there is no point signalling need.’

For more information see: What can evolutionary theory tell us about chronic pain?

PPA study day: Beliefs and expectations can influence the effect of exercise on pain