PPA study day: Beliefs and expectations can influence the effect of exercise on pain

Exercise can help people with persistent pain, but their expectations and beliefs can affect the outcome, physiotherapy clinician Ben Cormack told the Physiotherapy Pain Association study day on 26 January. 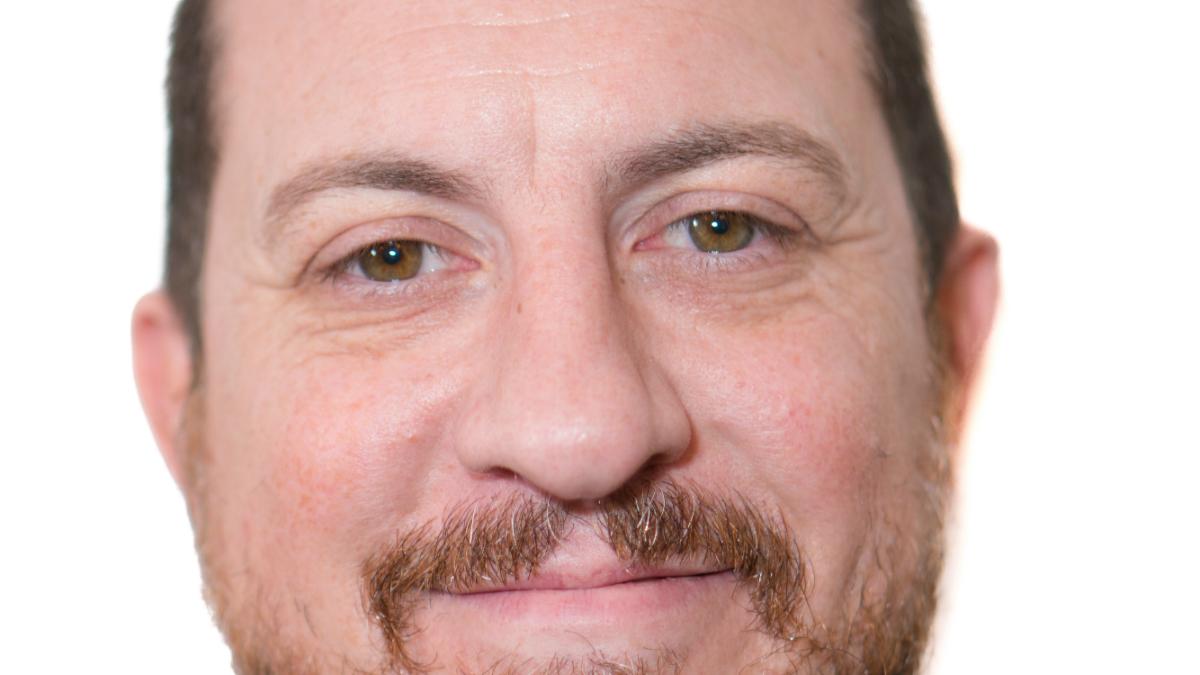 Mr Cormack said that a recent Cochrane review of physical action and exercise for chronic pain in adults showed that exercise provided a reduction in pain severity and improved physical function.

Across a large sample of reviews, exercise was ‘small to moderately’ effective for pain and there was no definitive consensus on the subject, he told delegates.

‘For instance, research shows exercise is good for back pain, but we don’t know exactly how it works yet,’ he said.

‘There are lots of potential mechanisms. But it may be as psychological as it is physiological, and it could be the process of doing it that helps, rather than the fact that it makes physical changes to the body.’

Mr Cormack said evidence indicated that psychological factors, such as an individual’s predicted expectation of the results of exercise, could affect the outcome.

He said it was important that physiotherapists helped to dispel the many myths about pain and exercise.

He cited a recent study of people with lower back pain study (Darlow, 2016) which showed that

He said that that negative language and beliefs about the body, such as describing it as ‘a broken machine’ or suffering from ‘wear and tear’, can affect the outcome of an intervention.

Data shows that patients acquire a large proportion of such negative beliefs directly from their therapists, he added.

‘What we say often has a profound effect on what patients believe, and belief structures can limit people and affect what they do.

‘So don’t just focus on negatives, give them encouragement, focus on their goals and create a positive charge.’

‘Sometimes getting rid of pain is not possible, so we need to move to a resilience model with patients, he said.

‘But the key factor is understanding what resilience means to them. One of the most important aspects of adherence to exercise is that it fits in with people’s lives. So we need to find out what people’s valued activities are and what they love to do.

‘Reduced pain may not be the outcome for some, but gaining effective function, despite the pain, leads to resilience.’