Nineteen CSP stewards received certificates at an event in Leicestershire on 28 November to mark the completion of their TUC-accredited induction training. 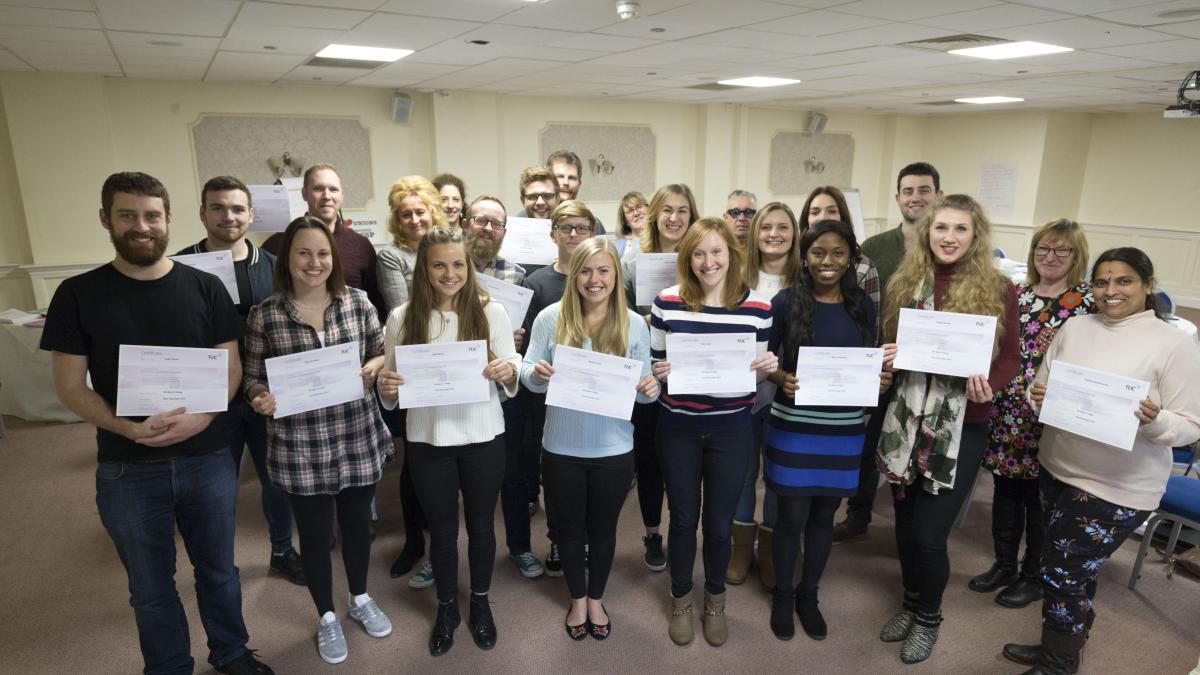 The 19 stewards were among the first to receive their certificates after the CSP gained TUC-recognition for its induction course. Photos: John Harris

Claire Sullivan, the CSP’s director of employment relations and union service, was there to present the certificates and congratulate the stewards. The TUC’s external moderator of the CSP’s course, Les Doherty, joined her at the event.

The 19 stewards, from across the UK, were among the first to receive their certificates after the CSP gained national accreditation for its induction course.

Louise Walker, the CSP’s head of training, said: ‘It means that a national accreditation body, the TUC, has recognised that the courses we are running for our stewards are spot on.’

She said the CSP offers induction courses to its new stewards seven times a year and that 80 per cent of them undertake this training, which they can use as part of their continuing professional development.

Nkechinyelu Molokwu, pictured, a steward at University Hospital of North Midlands NHS Trust, was among the 19. Speaking afterwards about the course, she said: ‘It touched on everything, including how to organise and communicate with our members. And it was a good opportunity to explore workplace policies and rights. 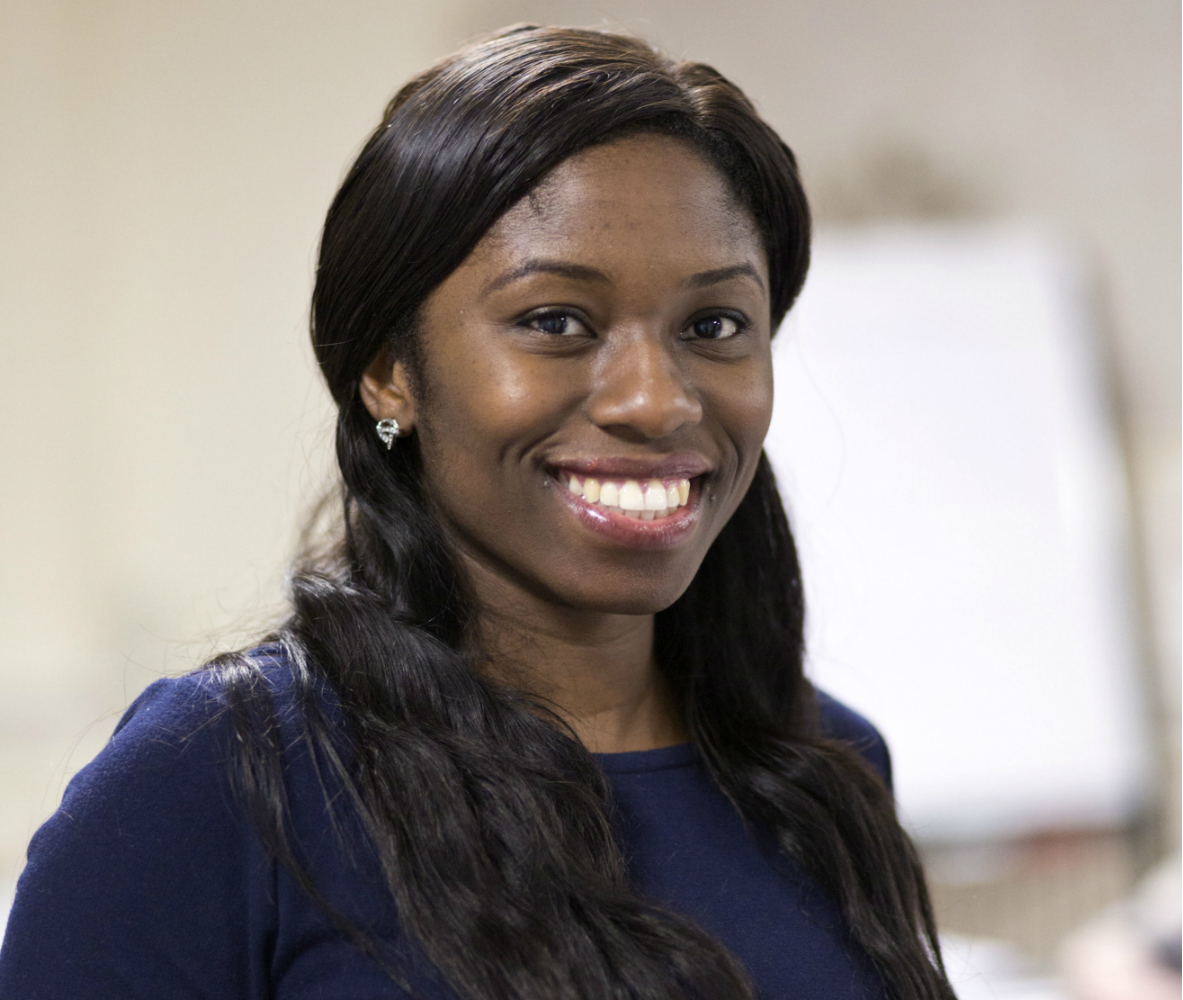 ‘I feel that, CPD-wise, it was useful because we learned a lot about people management and how to handle conflict in the workplace.’

Natalie Jones from the Robert Jones and Agnes Hunt Orthopaedic Hospital in Oswestry, and Alex Bailess from Broomfield Hospital in Chelmsford, also received their certificates.

They agreed that the course had been a great learning opportunity and that it was a good way to share experiences with other stewards.

‘I also thought the course was thorough, interactive and was a good basis for representing and being a voice for members,’ added Ms Bailess.