Physio is named therapist of the year at Scottish health awards, and Glasgow COPD team gets recognition

A physiotherapist won the Therapist of the Year award at the Scottish Health Awards 2017, held in Edinburgh on 2 November. 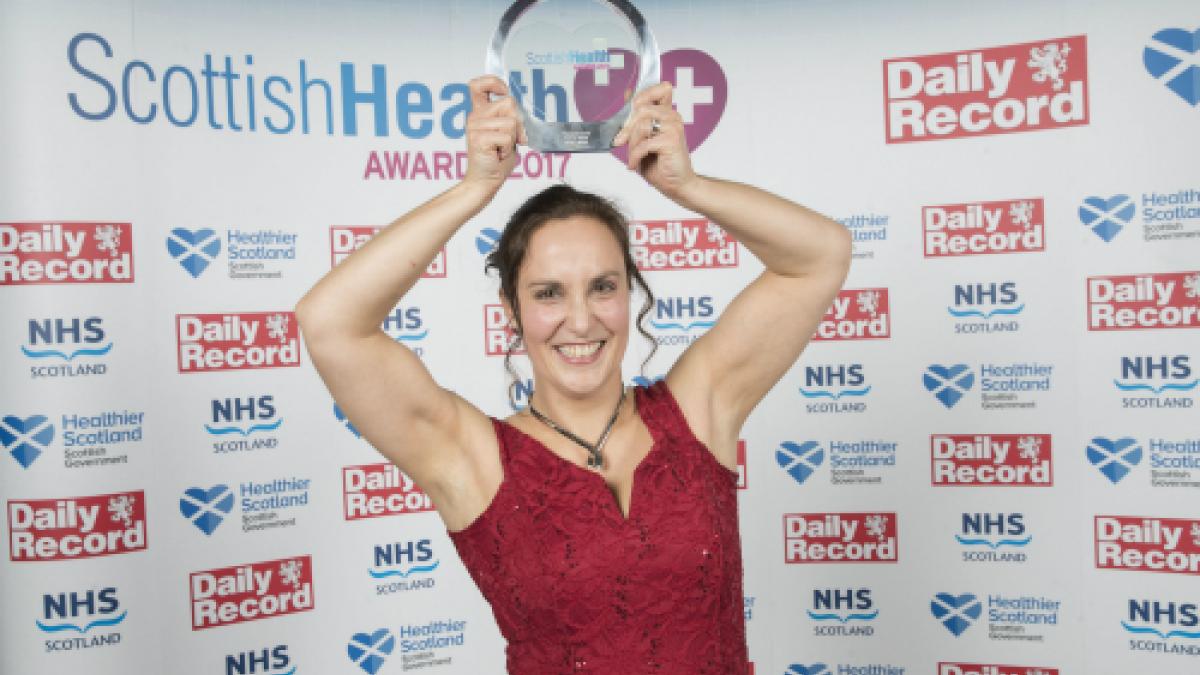 Andrea Wood is a clinical specialist physiotherapist in critical care at the Royal Hospital for Sick Children in Edinburgh, part of NHS Lothian.

She received the award in recognition of the rehabilitation she provided to Poppy, a six-year-old patient who she treated on the hospital’s paediatric intensive care unit.

Speaking to Frontline, Mrs Wood said: ‘Poppy had been diagnosed with a very rare condition called acute flaccid myelitis, secondary to an enterovirus. She was ventilated, presenting with increasing weaknesses and essentially paralysed from the neck down.

‘As to be expectedshe was terrified. Establishing engagement in physiotherapy treatment sessions was of paramount importance.’

Mrs Wood provided respiratory physiotherapy and ongoing rehab to Poppy throughout her nine months’ stay on the critical care floor.

‘I worked hard to establish a good rapport with Poppy and her family. And I tried to take into account Poppy’s interest in music and dancing by introducing aspects into her care that would engage and motivate her, such as ‘disco Fridays’.’

An engaging approach to rehab

Poppy’s mother nominated Mrs Wood for the award because she was impressed by how she engaged her daughter in rehab and ensured that she could reach her full potential.

‘Working in the health service you do it because you love your job and achieving the best outcomes for patients is a great reward in itself,’ Mrs Wood said.

‘So to have been nominated by a family who have gone through a life changing experience is overwhelming and winning the award was very emotional.’

And she added that Poppy is now back home and ‘making great progress’. 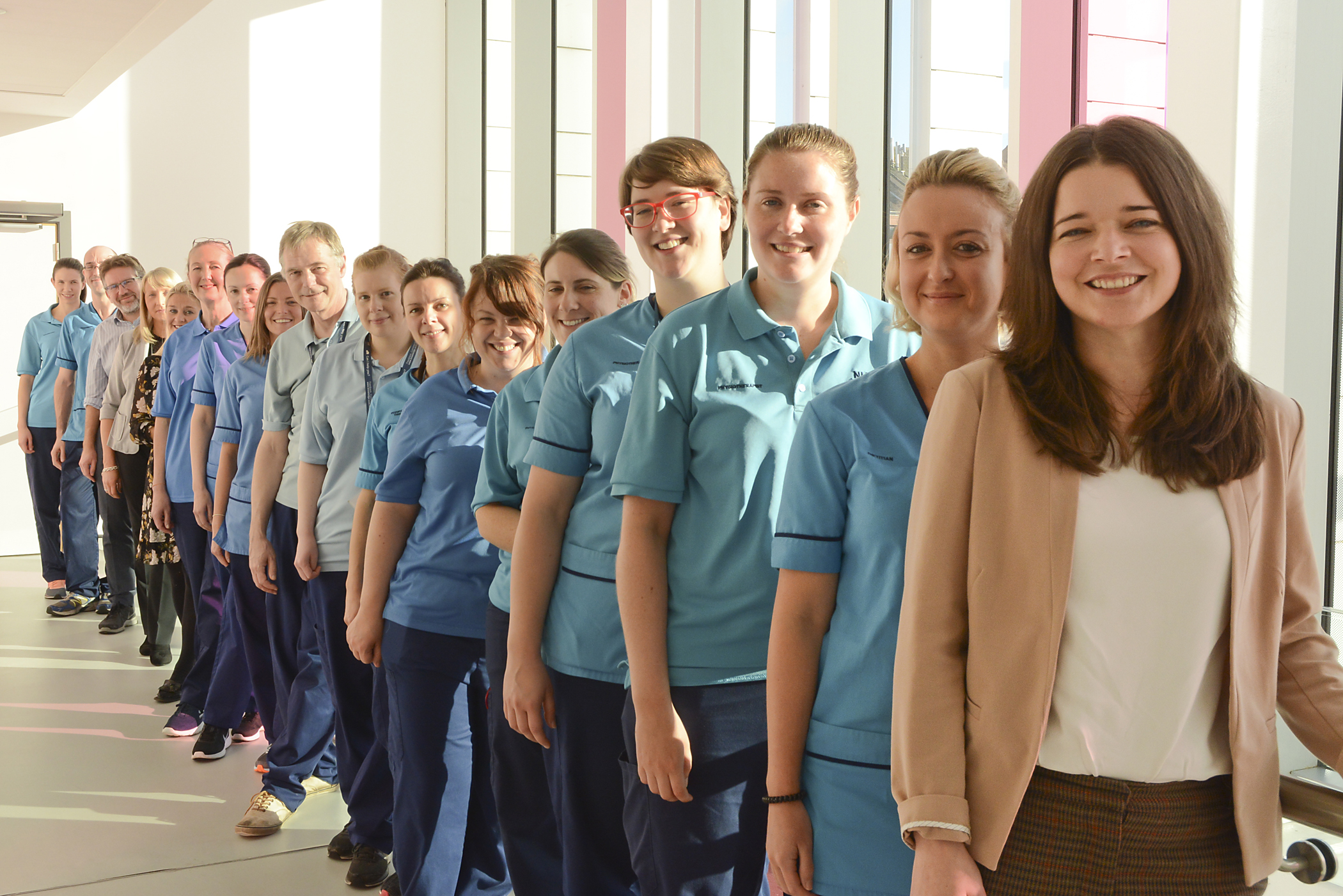 Physiotherapists were also among teams recognised as finalists in the awards. They included Glasgow City Health and Social Care Partnership’s community respiratory team, which was shortlisted for the Care for Long-Term Illness Award

The team, which includes seven physiotherapists, treats people with chronic obstructive pulmonary disease (COPD) in their own homes, to avoid unnecessary hospital admissions.

Physio and team leader Marianne Milligan told Frontline: ‘The service was recognised for working tirelessly to prove that a COPD service can be basedsuccessfully  in the primary setting with care being transferred away from the hospital setting.

‘The team has improved health outcomes for patients in terms of impact of disease and quality of life and providing person centred care by providing an alternative pathway to hospital admission.

‘And it has proven to reduce costs of hospital admissions with a decrease in people being admitted and cost savings of between £460,000 and £1 million being delivered annually to the health board.’