A physiotherapy assistant was named the Overall Winner at this year’s Advancing Healthcare Awards (AHA) – and a host of other physiotherapy staff also won acclaim.

Gemma Hawtin, a physiotherapy assistant at Leeds Community Healthcare NHS Trust, was recognised as the AHA Overall Winner at a ceremony held in London last week.

It was a good night for Mrs Hawtin and her colleague, physiotherapy assistant Michelle Lyons, as they also picked up the NHS employers award for outstanding achievement by an AHP or healthcare science apprentice, support worker or technician, in recognition of their Wheelchair Skills Programme.

Mrs Hawtin, who works for the Integrated Children's Additional Needs service (I.C.A.N.) at Wortley Beck Health centre in Leeds, told Frontline: ‘It was one of the best feelings I've had; all the hard work paid off!

‘To be overall winner as well as our category winner just blew me away, we didn't expect that at all.  We are passionate in our jobs and wanted to make sure the project was a success.

‘I worked on this project with Michelle, who had already run sessions in previous years, but I felt we could take this further and developed a package with her that could be run by us.

We have upskilled the physiotherapy assistants and trained education staff and our outcomes and staff and family feedback shows that the intervention is working well across Leeds. 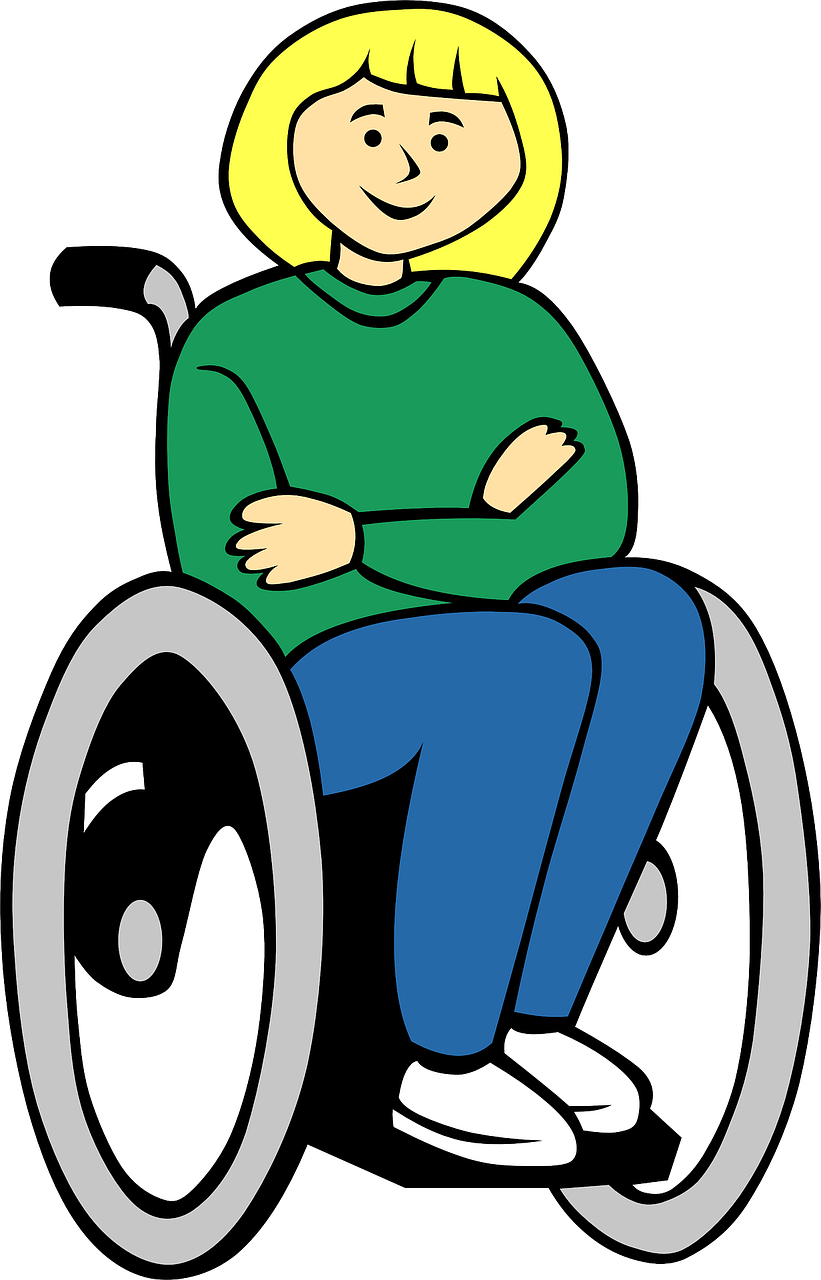 Mrs Hawtin explained that the programme started after they noticed that children in their specialist inclusive learning centre didn’t know how to use their wheelchairs independently.

A summer wheelchair skills course already existed, run jointly with Whizz-Kidz, but the physiotherapy assistants felt that a specialist course for children with both physical and learning disabilities was needed within their existing service.

As a result, they developed a new programme with a flexible child-centred approach, tailored to individuals and schools, which helps children to achieve their wheelchair skills goals.

Now, the training package is being used by physiotherapy assistants at sites across Leeds and children are benefiting from wheelchair training that increases their confidence and participation, and also gives them the skills they need to be independently mobile in their wheelchairs.

The judges described the wheelchair skills programme as an outstanding project that could and should be adopted everywhere.

‘The team showed a huge commitment to the children they work with – their passion shone through.

‘They identified gaps in the service that had been missed by their professionally qualified colleagues. They did what they knew was the right thing and showed real leadership in action, taking more senior colleagues with them.’

‘It's fantastic that we have been recognised nationally. This was the first time I had entered the awards and the trust was fully behind us applying.  I had a lot of support from managers to take this forward,’ Mrs Hawtin said.

‘The judges’ comments showed us what we, as support workers, can do to make the service we run better.

This just shows that with good direction, support workers can make a huge difference to service improvement.

‘We have a huge impact in helping our service and this project highlights that we were able to speak to families and create an intervention, with the support of our managers, which addressed an unmet need within our service.’

Mrs Kennedy, who is now a consultant physiotherapist at Northern Health and Social Care Trust, was previously team lead for the trust’s orthopaedic assessment service.

The judges praised Mrs Kennedy and her team for setting up telephone clinics that are “streamlining the patient pathway” and have managed to cut waiting times in secondary care, by reducing inappropriate referrals. 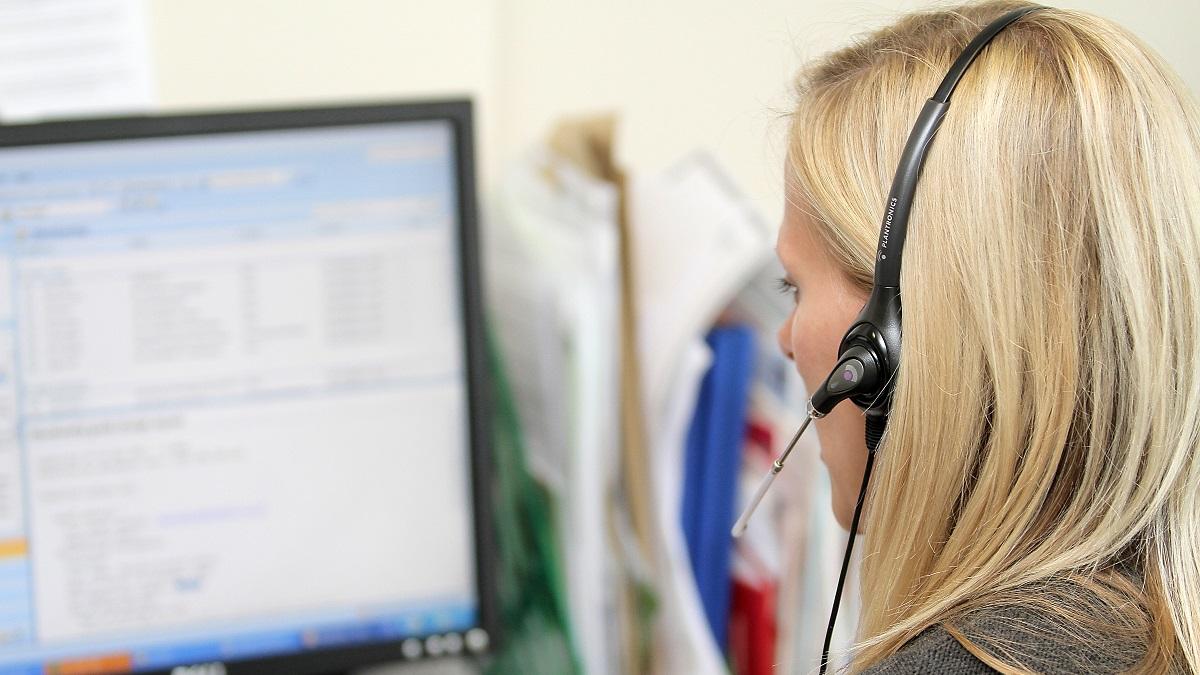 The waiting time to see a spinal orthopaedic consultant in Northern Ireland in 2019 was over four years, with around 10,000 patients on the waiting list.

Approximately 1,300 referrals were re-directed last year to the orthopaedic assessment service for a telephone assessment.

The new telephone clinics have an appointment time of 15 minutes, as opposed to 30 minutes for a face-to-face assessment.

Patients are assessed over the phone on their symptoms, previous diagnostics, and any red flags or serious pathology, and then a management plan is agreed.

And, if needed, a face-to-face review is booked and patients are reinstated at their original position on the list if surgery is required.

Since been introduced the service has managed 97 per cent of patients, with only three per cent been returned onto the spinal surgical list to see a consultant. 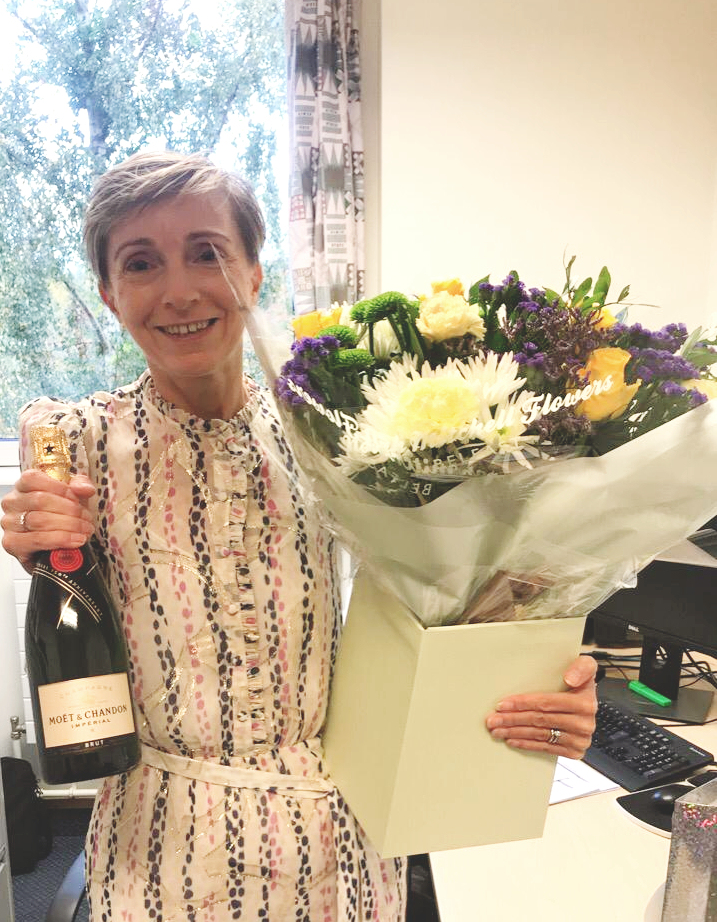 Mrs Kennedy told Frontline:  ‘I am delighted to have won this AHA award for the orthopaedic assessment service for the recognition of the good work that the team has achieved.

‘This was down to the clinicians and admin working together and the willingness of the team to try a different way of working.

They embraced the challenge, overcame a few hurdles and none of us expected the outcomes to be as good as they were.

‘The impact has been significant and especially now with Covid-19 the telephone or virtual assessments have become part of our normal way of working.’

She added that she was disappointed not to be able to attend the award ceremony in London, but said ‘I did get a bottle of bubbles’ and that the awards were ‘great for physiotherapy, as we have so much to offer but we aren’t so good at letting others know!’

They received their Advancing Healthcare award in recognition of the impact of their rapid response respiratory service for children with complex physical disabilities.

It provides specialist assessment, treatment and management to children with complex physical disabilities and additional respiratory problems in the community, to help them avoid hospital admissions.

The pilot service was evaluated at six months, by carrying out a parent satisfaction questionnaire and evidencing the financial savings, and produced impressive results.

Katie Clements, the team’s lead, said: ‘We are really proud and honoured to have won this award and absolutely delighted to have our service recognised nationally.

We are also really proud to have won the award for our ability to evidence the impact of our service, both financially in-terms of reducing hospital admissions and also how we evidenced improvements in the health and wellbeing of the child and their family and their ability to self-manage.

Cost-saving, clinically efficient and community based

In total, 127 children were referred to the pilot service and the impact of early intervention through preventative work was calculated from comparing the cost of hospital admissions and A&E attendances from the 12 months pre service to the first six months of collected data after its implementation.

The results of the pilot demonstrated that the service had reduced hospital admissions of their patient cohort by 80 per cent and the number of bed days by 61.8 per cent, thereby reducing the hospital’s total spend by 56 per cent from the previous year.

Ms Clements added that: ‘We hope that we can use any publicity from winning the award to help support our current business case to expand the rapid response service to become an all age service, as there is no equivalent adult respiratory service in Lincolnshire to transition the children to once they reach 19 years of age.’ 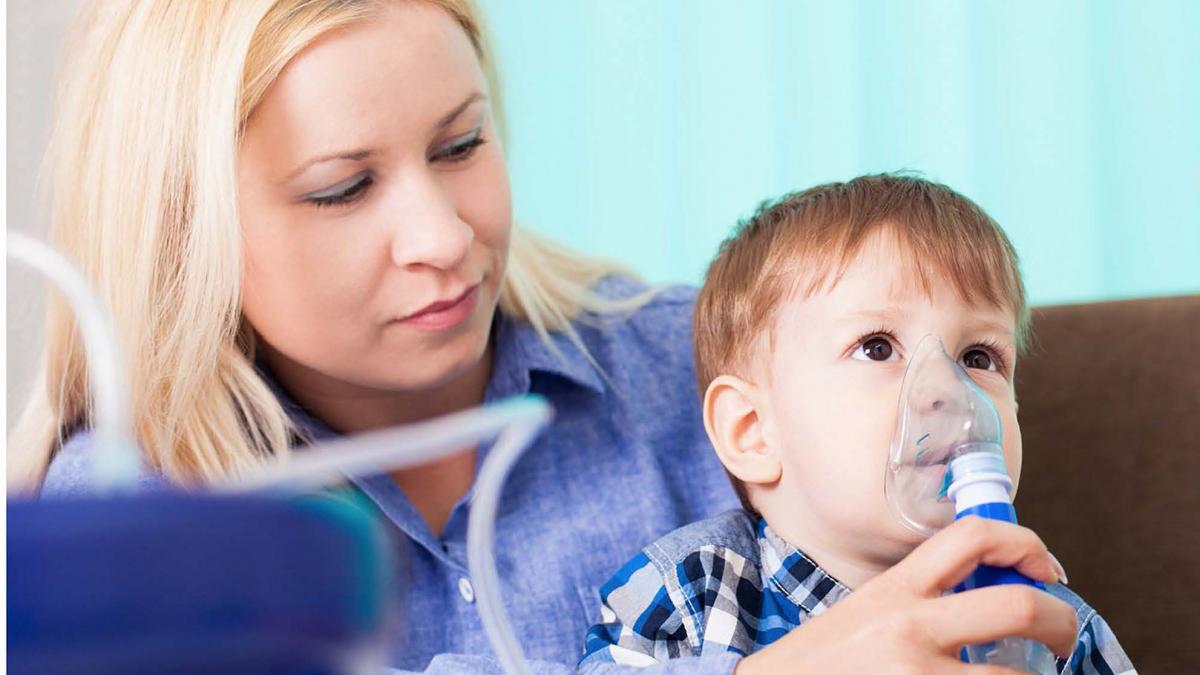 The second part of the service sees the team providing a rapid response to children when they become acutely unwell with a chest infection, enabling them to be managed at home and avoiding hospital admissions.

The AHA judges heaped praise on the pilot and said the service was: ‘A fantastic example of strong evaluation leading to a fully commissioned service with a sustainable future.

It shows how to take healthcare to the community and focus on long-term management of patients alongside a rapid response service. Its coproduced and co-designed; transferable and scalable.

Ms Clements added that: ‘It was our ability to strongly evidence the impact of the service, which led to the service being commissioned recurrently and also winning this award.’

Claire Edwards, a specialist paediatric physiotherapist, received the Chroma award for Excellence in Neurorehabilitation, which she shared with her colleague Jonathan Fever, a neurologic music therapist.

The pair were recognised for their collaborative work at the Portland Hospital [part of HCA Healthcare] in London, where they aimed to improve the post-operative rehab of children who had received Selective Dorsal Rhizotomy (SDR) surgery.

SDR is an innovative surgery that aims to eliminate lower limb spasticity in children with cerebral palsy by cutting sensory nerve rootlets in the spinal canal.

But after receiving SDR surgery children require intensive physiotherapy, which often results in fatigue and frustration that can reduce session compliance.

The hospital’s specialist physiotherapy team had previously had success working alongside music therapists with other patient populations, so they decided to trial joint sessions with post-SDR children.

Commenting on the success of the collaborative project, the judges said:

The team working between physiotherapy and music therapy was inspiring, using music as a treatment modality but making it very friendly and engaging after complex surgery

‘They have well thought out placements and use of sessions to enhance motivation and engagement.’

A cardiothoracic physiotherapy team from the Golden Jubilee National Hospital in Clydebank, Glasgow, were named as the winners of the Scottish government’s award for improving quality: measuring and demonstrating impact.

Christina Maclean, head of rehabilitation, and Fiona Nolan, cardiothoracic physiotherapy lead, picked up the award in recognition of the cardiothoracic team’s innovative approach to patient care.

The pioneering team has developed and implemented a new protocol at their hospital, which allows the safe mobilisation of patients on femoral intra-aortic balloon pumps (IABP) while they are awaiting heart transplantation surgery.

This initiative has optimised patients pre-operatively and also led to improved post-operative outcomes.

Describing the success of their project, the judges said:

Here is a big vision impeccably delivered through careful governance and of course, persuading the cardiologists. It is highly transferable – an important and innovative development

Promoting the benefits of pre-habilitation

Prior to their project the normal practice, in the UK, was to restrict patients on IABP from mobilisation - due to the position of their canula and the risk of decreased augmentation.

As a result, patients on the IABP device usually remain on bed rest for prolonged periods – sometimes for many months - while waiting for a heart transplantation.

To combat this, the team developed their new protocol and, following a robust risk assessment, they safely mobilised their first patient in March last year.

Since then their new way of providing pre-habilitation has become standard practice at the hospital for this cohort of patients.

Helen McGinn, a specialist physiotherapist at South Eastern Health and Social Care Trust in in Northern Ireland, received a Rising Star award, in recognition of the vital life support she gave to a man she found in the street with breathing difficulties.

The nomination statement for her award said:

She is always smiling and very modest, not realising her talents as a friend and as a physiotherapist.