Hundreds of patients in Glasgow are successfully managing serious lung conditions, thanks to an innovative physio-led project that is reducing hospital admissions. 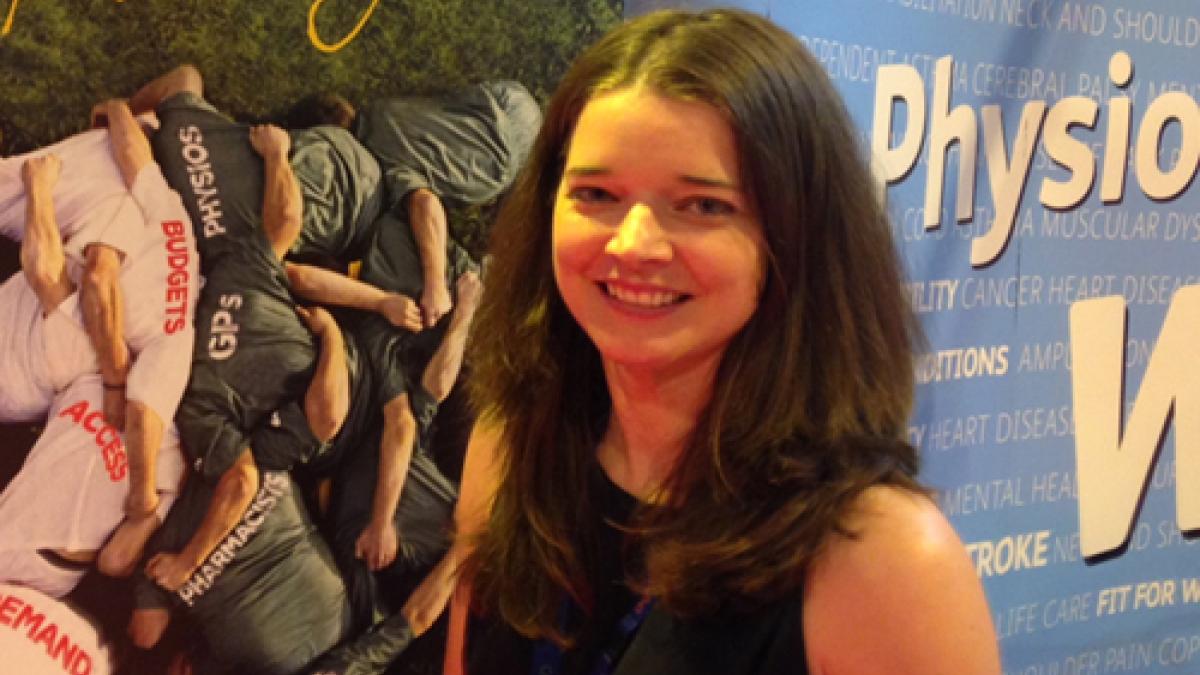 A community respiratory team, launched in 2013, has reduced the number of people with chronic obstructive pulmonary disease (COPD) who are hospitalised by almost 20 per cent.

More than 600 patients with COPD in the city now receive home visits where they learn how to overcome breathing difficulties and anxiety.

Team leader and physiotherapist Marianne Milligan, who helped give a poster presentation, said: ‘We asked patients what they wanted and they want to self-manage – the last thing they want is to end up in hospital.

‘They are mostly housebound so their goal might be to get to the shops twice a week. As physiotherapists, we have the skills and information they need.’ For example, physios can teach them how to clear their chest, she said.

Delegates head that last year the team grew from five staff members to 20, thanks to Scottish government funding.

Meanwhile, delegates heard that a research study showed that many patients with back pain receive physiotherapy they didn't need.

Glasgow-based physiotherapist Derek Tobin led the first trial in Scotland of STarT Back, an approach that uses a simple tool to match patients to appropriate treatment packages. It was developed by a team at Keele University.

About one patient with back pain in three receives inappropriate treatment, and those offered advice fare just as well as those given physiotherapy, Mr Tobin said.

He added that patients with back pain were probably ‘over-treated’ – a trend that ‘wastes their time and NHS money’.

For more information on STarT Back, visit www.keele.ac.uk/sbst