Are you Britain’s best cook?

A film company is on the hunt for Britain’s best cook and physiotherapy staff are among those invited to apply. 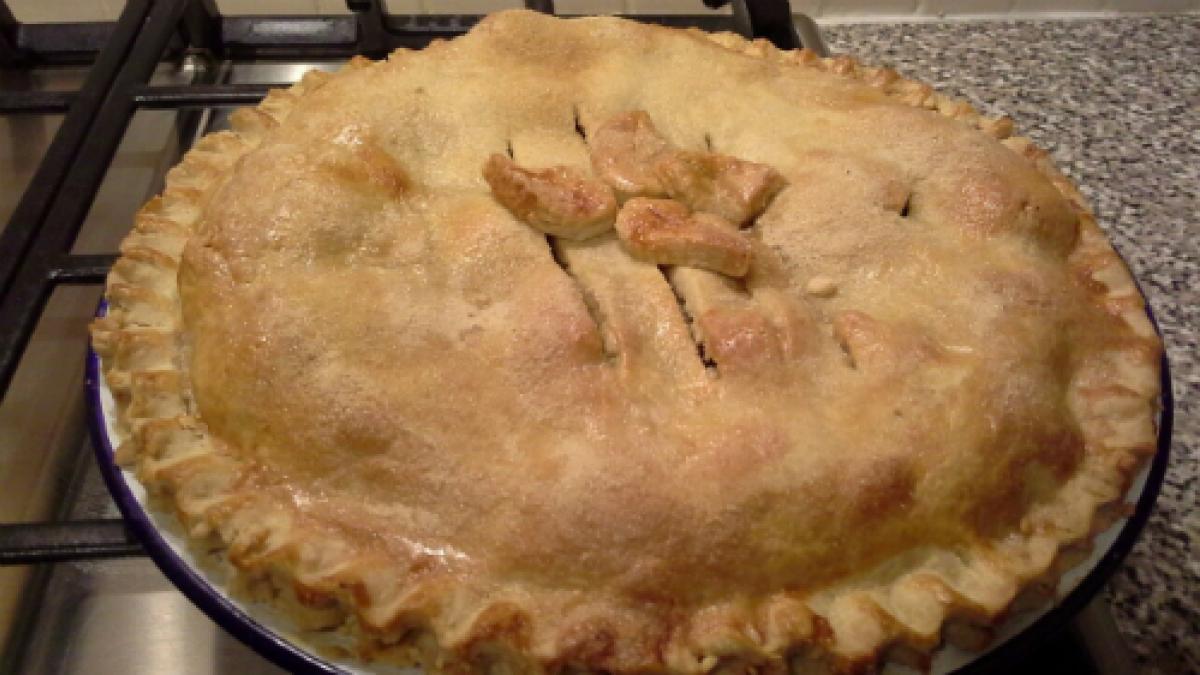 It said it is looking for talented home cooks who love making delicious food for their friends and family to apply for the show, Britain’s Best Cook, to be broadcast on BBC One.

Applications have just opened and will be accepted until at least until the end of October, with filming taking place in January and February 2018.

Olly Hume, a casting researcher at Keo Films, said: ‘It would be lovely if we could have a physio involved. We just want ordinary people, anybody who loves cooking.’

So if you think you have the skills to join Mary Berry and Claudia Winkleman on the show, you can find out more or get an application form by emailing cooking@keofilms.com or calling Mr Hume on 0207 490 3580.