A Spanish physiotherapist working at a Red Cross rehabilitation centre in Afghanistan has been fatally shot by a patient, the aid organisation said. 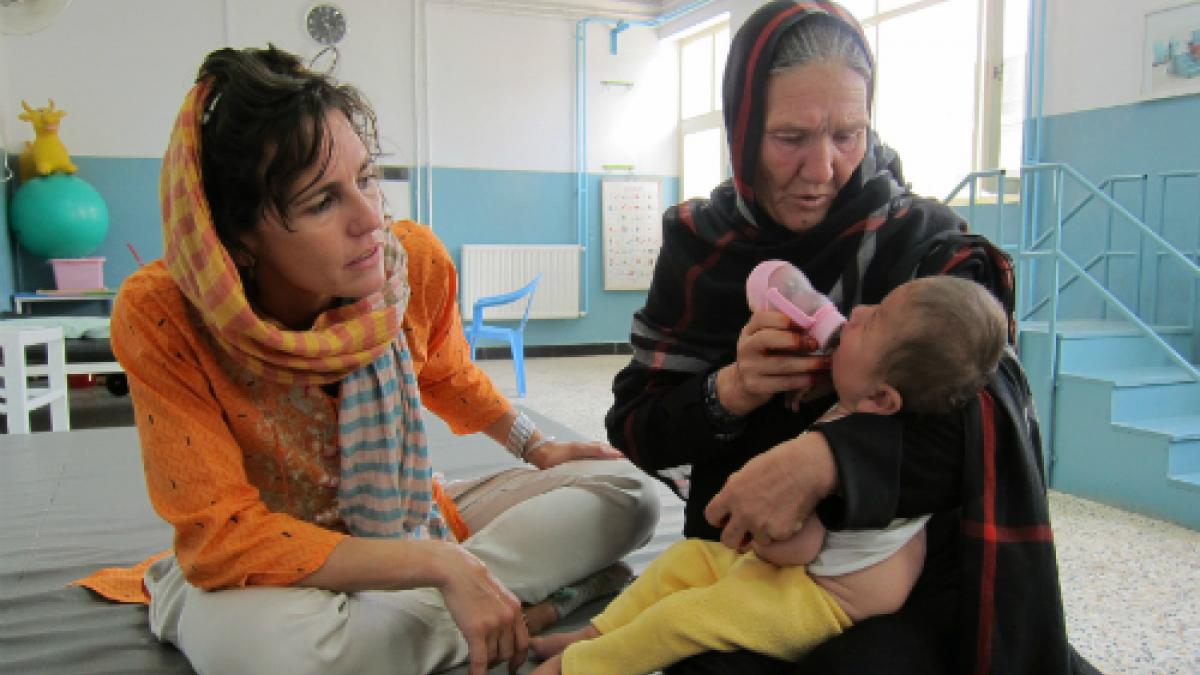 Lorena Enebral Perez was killed at the Red Cross centre in the city of Mazar-e-Sharif on 11 September.

She had been working with adults, but particularly children, after limb amputations and with a range of physical disabilities.

The International Committee of the Red Cross said that its staff were deeply saddened by her death.

It also confirmed that her shooting follows an attack in northern Afghanistan in February when six of its staff were killed and two were abducted. Ms Perez’s death came a week after the two abducted staff members were released by their captors.

The BBC reported that two men had been arrested, including the 21-year old shooter who police described as a ‘regular patient’. Police said the men had disabilities, and had hidden guns in their prosthetic legs.

‘This string of shootings not only angers and saddens the International Red Cross community, but underscores the real dangers our workforce faces around the world,’ the organisation said in a statement.

The CSP tweeted: ‘Such horrific news. Our thoughts are with her family and colleagues.’

Health Care in Danger, a campaign run by the International Red Cross and Red Crescent Movement, aims to address violence against patients and health workers in conflict zones.