The CSP expressed shock and sadness at the racist killing of physiotherapist Syed Salman Afzaal and family members in Ontario, Canada, on Monday. 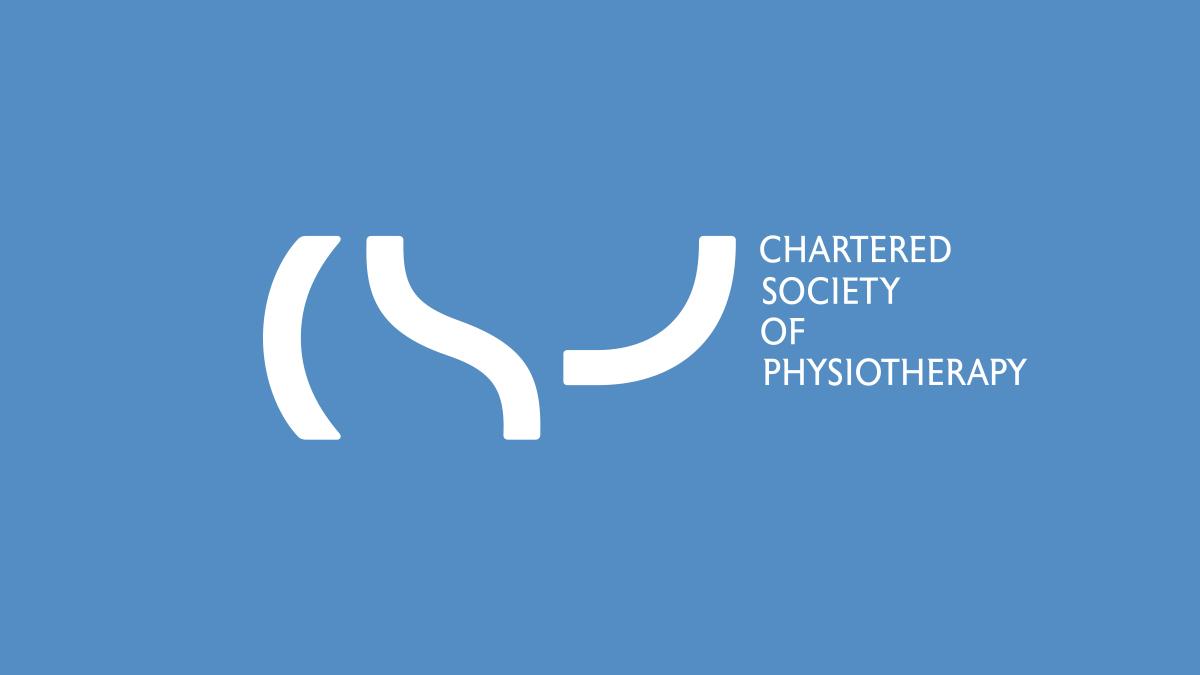 Salman Afzaal, his wife Madiha Salman and their daughter Yumna Salman were struck and killed by a vehicle while out for a walk Sunday evening. Afzaal’s 74-year-old mother was also killed in the attack.

Police arrested the driver of the vehicle six kilometres away from the scene, later releasing a statement confirming the family were targeted because of their faith.

CSP chair of council Alex MacKenzie said: 'It is profoundly shocking that an act of such senseless hate and Islamophobia has taken our Canadian colleague Syed Salman Afzaal and his family members from us.

'Our thoughts are with his relatives and friends at this difficult time.

'We stand with our Muslim colleagues in the aftermath of this tragedy, and condemn racism and Islamophobia that have no place in our communities, and reaffirm our commitment to combat all forms of discrimination and work together for change.'

CSP chief executive Karen Middleton said on Twitter: 'We stand alongside our Canadian colleagues in condemning this brutal act and we send sincere condolences to the family. #OneFamily'

The incident follows a series of Islamophobic attacks in Canada including on Muslim women in Alberta, and killings at Toronto and Quebec City mosques. The UK has also seen a steep rise in Islamophobic attacks since the 2016 Brexit referendum, including a racial attack on a Muslim family in Wolverhampton last weekend.

The London Muslim Community, National Council of Canadian Muslims, and Islamic Relief Canada are supporting fundraising campaign “London Community United Against Hate”, set up in response to the incident. While the Muslim Council for Britain called for action from leaders around the world to address the root causes of Islamophobia.