A physiotherapist from Glasgow Caledonian University is to investigate the effectiveness of delivering mild electrical stimulation to the leg to reduce incontinence in care homes. 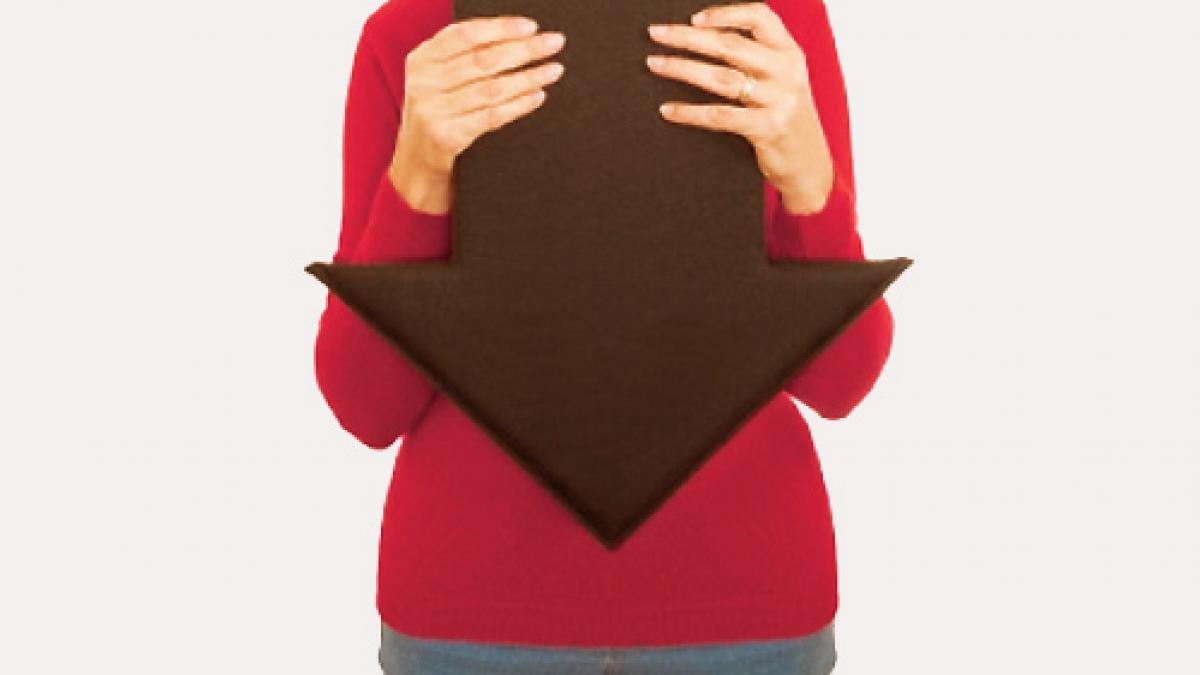 Doreen McClurg, physiotherapist and professor of pelvic floor dysfunction at the university, is part of a team that is launching a three-year trial of the technique.

Starting this autumn, the researchers will test the stimulation against a dummy treatment. It will involve 500 people living in care homes who have urinary incontinence.

The National Institute for Health Research will fund it and the research team will work with care home residents across the UK.

Professor McClurg told Frontline: ‘It’s excellent that we have funding for a project to benefit this population in care homes, because they are offered very little in the way of treatment.’

‘Incontinence is one of the main reasons for being admitted to a care home.’

The trial of this technique, known as transcutaneous tibial nerve stimulation, involves placing two surface electrodes on a person’s ankle and connecting these to a small electrical stimulator. This sends an electric pulse to the nerve near the ankle, which also controls the bladder.

Each treatment lasts half an hour and a total of 12 are given over a six-week period.

Professor McClurg has been involved in two earlier small trials* of this technique, one in care homes and one in stroke populations. They had indicated a ‘real benefit’, she said.