Essex-based physiotherapist Samantha Head is planning a large-scale clinical trial of the potential for Pilates to help women with urinary incontinence. 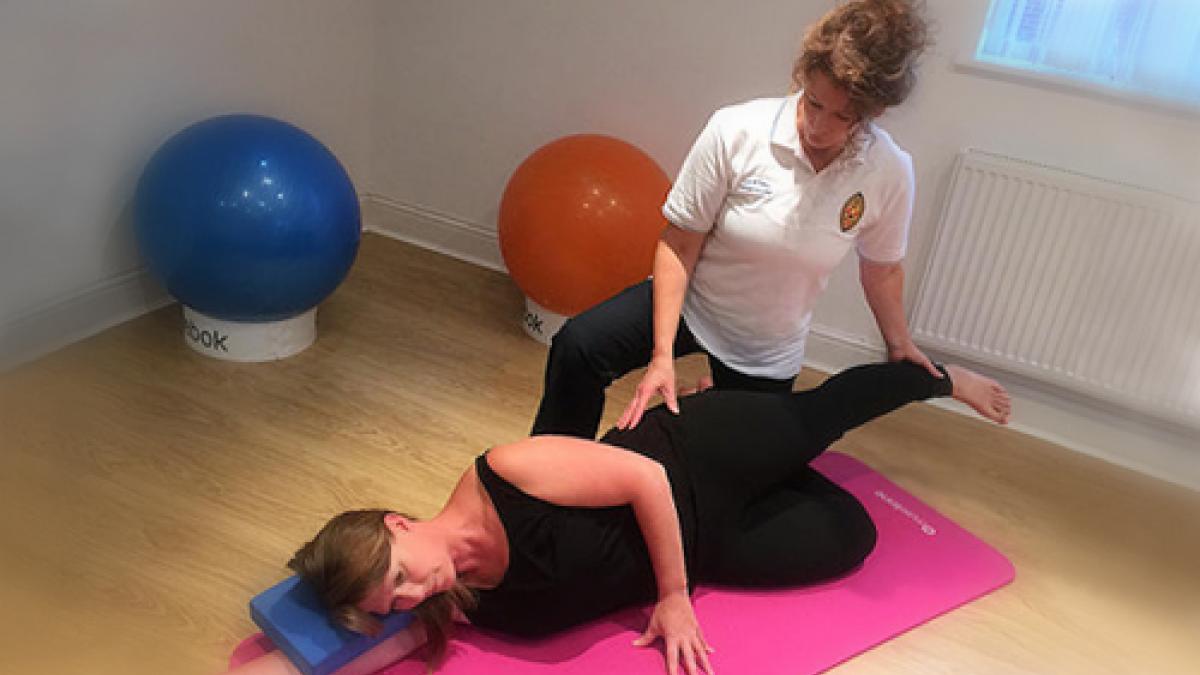 Her plan was announced last month and follows a three-year pilot study, funded by the National Institute for Health Research.

It found that classes in modified Pilates – a technique involving slow, controlled movements focused on posture and breathing – were most beneficial to women whose symptoms were less severe. But there were some benefits for women whose condition was more serious.

‘The findings from the pilot are sufficiently encouraging for us to develop a larger clinical trial, which could ultimately influence the treatment of urinary incontinence for women throughout the country,’ said Ms Head.

A total of 73 women were recruited to the pilot. All received pelvic floor exercises and lifestyle advice, with a second group also attending a six-week course of modified Pilates classes.

Members of both groups were assessed at the start of the study, when they completed their treatment, and five months later. Questionnaires explored topics such as severity of symptoms, frequency of incontinence, quality of life and self-esteem.