The England Amputee Football Team has announced a partnership with the CSP to sponsor a physiotherapist. 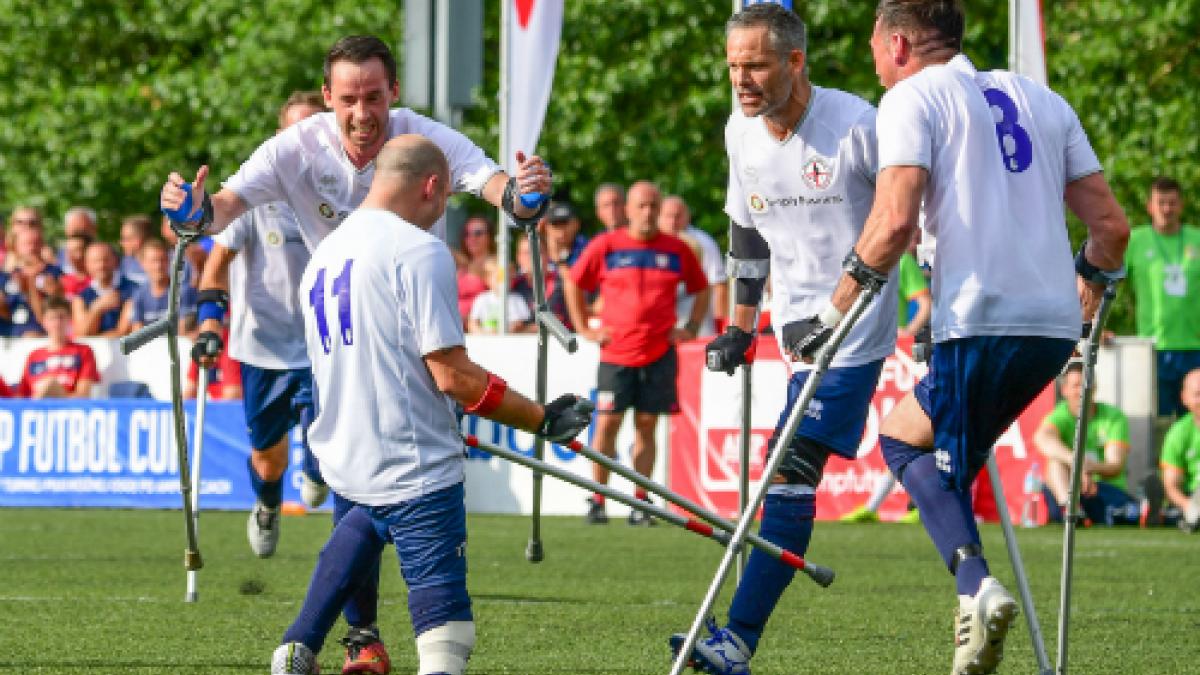 England will compete in the European Cup in Turkey in October and each player and member of the support squad needs to raise funds to participate. 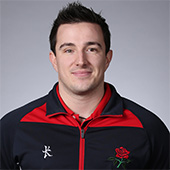 The CSP will be sponsoring the team’s physiotherapist, Charlie Wilton (right), who works in private practice as well as being assistant physio for the Lancashire County Cricket Club.

England’s coach, Owen Coyle Jr, said: ‘We’re delighted to be working with the CSP and to have professional physio support. Chartered physio support is important for any elite sportsperson. It is all the more important for our team because of the particular stresses players put on their bodies.’

CSP director of strategy Rob Yeldham said: ‘As the professional body for physiotherapists we understand the vital role physiotherapy plays in both amputee rehabilitation and in sport.

‘Amputee football proves that with the right advice and support disability is no barrier to enjoying sport at the highest level, or just to stay fit.

‘So when we heard the team needed funds to play in Istanbul, we decided the best way we could help was by sponsoring a team physio.’

England will be in action for the first time in six years this weekend in Poland.

The England Amputee Football Association's (EAFA) aim is to provide the opportunity to play football whether locally, nationally and internationally for amputees, people with congenital limb deficiencies and players with restricted limb use.

EAFA are running development sessions with the aim of forming more teams.