Physiotherapists should get their neurological patients involved in local support and social groups, because of the huge benefits it brings. 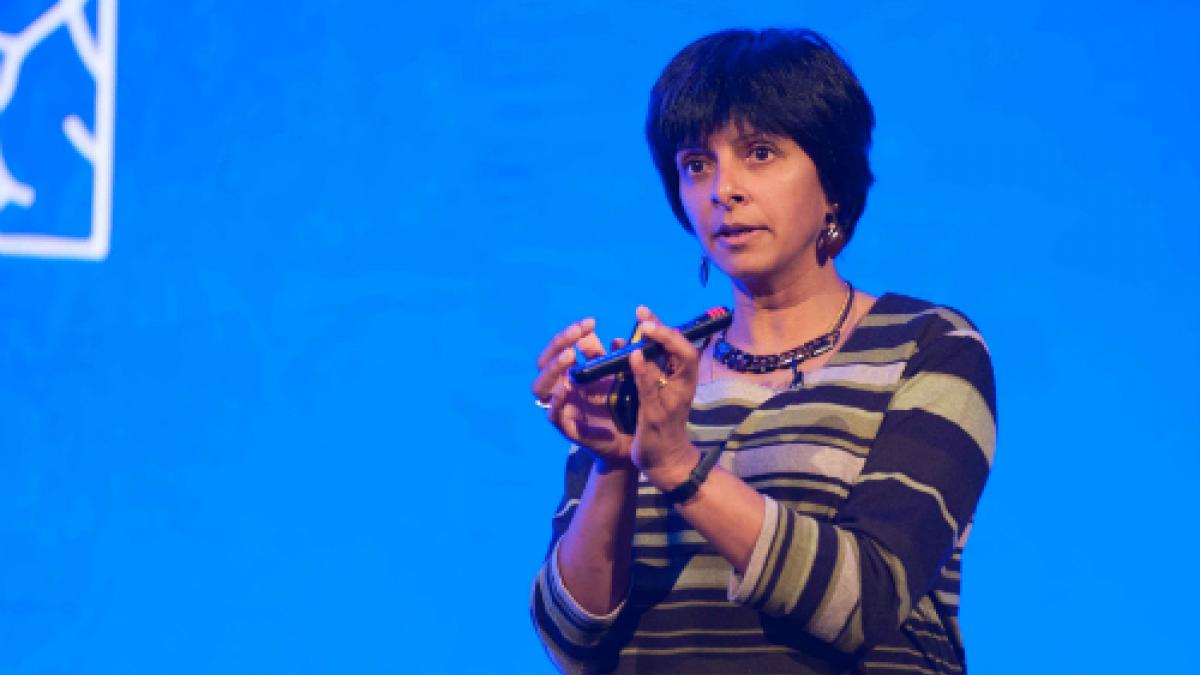 This was the message from Bhanu Ramaswamy, a physiotherapy consultant who works with Parkinson’s support groups in Sheffield, during a presentation at the international conference of neurological therapists on 23 March.

She told delegates in London that the groups provide messages of perseverance and hope, as well as being places of laughter and fun. She said exercise classes at such groups, which include boxing in Sheffield, were very important particularly at the point of diagnosis, when people are feeling low.

Dr Ramaswamy said people get ‘enriching experiences, and knowledge exchanges’ from the social clubs. She asked those at the conference: ‘Do you refer people with multiple sclerosis, Parkinson’s or other neurological conditions to social groups? If you do, you get a gold star.’

Involving spouses and family members, as well as existing members of support groups, was key to helping someone with a new diagnosis to get along to a group, she said.

People in the groups Dr Ramaswamy works with also said they wanted clinicians to change the language they use to describe the development of the disease. They suggested using the term ‘elapsing years’ rather than declining, as the disease progresses, and not using the terms palliative or the vegetative state for the final stage. They ‘want to know the future has some hope’, she said.