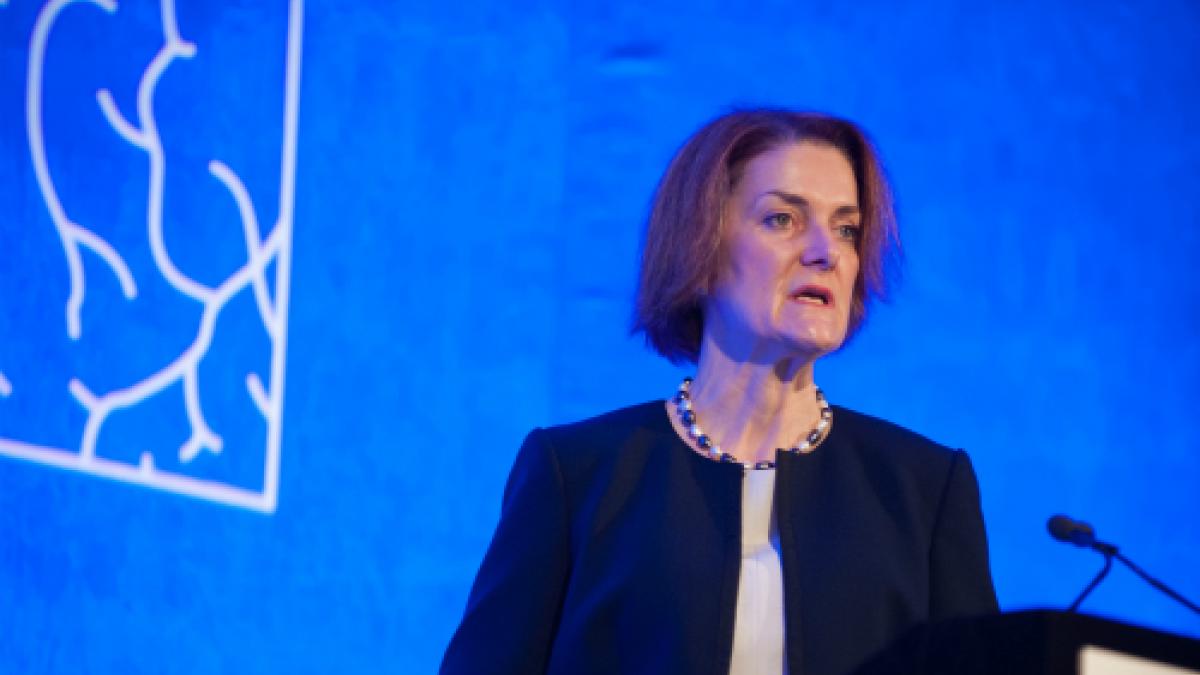 Speaking at this year’s international conference of physiotherapists in neurology, held in London on 23 March, Ms Rastrick said: ‘There is some really inspirational work in Cumbria. What they have done is develop a strategy for AHPs, and Wednesday next week will see the launch of the strategy’.

She said the strategy, to help implement the commitments and priorities of the action plan, had been developed in conjunction with service users. She added that AHPs in South Cumbria, Morecambe Bay and North Lancashire want to do something similar, and that networks of AHPs to develop strategies had also formed in areas such as north London.

Ms Rastrick also gave her thoughts on whether there is a future for generic working for AHPs. She said: ‘I do not support genericism in terms of putting together different work. I do support adjuncts to practice.’

She gave the example of a patient who can’t get to a practice to have blood taken, and who has a dietician visiting. She said: ‘Why could a dietician not undertake phlebotomy?’

However, she added: ‘What I don’t support is employers saying randomly we want to wedge together different specialities.’

The conference venue, the QE11 centre in Westminster, is next to the area where the terrorist attack had taken place on Wednesday, and Ms Rastrick thanked AHPs from the nearby Guy's and St Thomas’ hospital who helped the casualties.