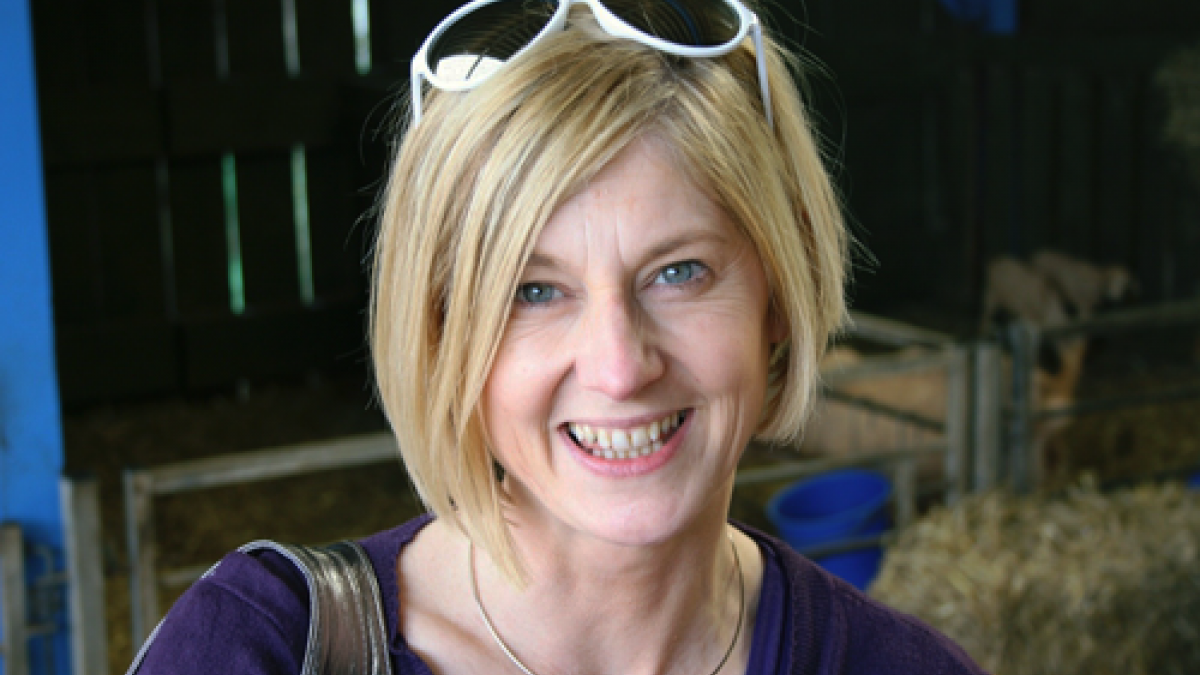 Linda Hindle: Public health-focused AHP services must demonstrate impact and be based on evidence

Speaking at the King’s Fund’s AHP event in London on 6 September, she said that good public health AHP services used the ‘unique selling points’ of the physio or other AHP professional to address local public health priorities.

But they were also well connected to other services, organisations and community groups. ‘It’s about working well with partners, rather than trying to do everything yourself,’ she told delegates.

The priorities for these types of service were early intervention and prevention, as well as using self-management to support people, she said. And they must demonstrate impact and be based on evidence.

Her advice on achieving this was: ‘Don’t wait for changes to be imposed on you, but be the change that you want to see and make it happen.’

Opening the event, NHS England’s chief AHP officer Suzanne Rastrick spoke about a shift in focus to public health. She had been in post almost three years, and when she started she had stood up in the same room and asked AHPs how many saw themselves as public health practitioners. Barely a hand went up.

Three years on, she anticipated that if she asked the same question, the majority would put their hand up.

She went on to tell delegates to think about the work they were doing locally which could be offered to NHS England’s sustainability and transformation plan (STP).

‘Often people have a long list of problems and actually if you are able to take a solution to them, and say ‘I can help you with this’, it is received really well,’ Ms Rastrick said.

She also said that most of the leads for STPs were doctors, but that NHS England wanted to hear nursing and AHP voices in that context too.