Physio 15: Cost of falls evidence is really on the money, says NHS England

Finding ways to attract the interest of influential non-health professionals was something physios, whether or not they worked in the NHS, had to do, said Suzanne Rastrick, the officer who represents physiotherapy and 11 other AHPs at NHS England. 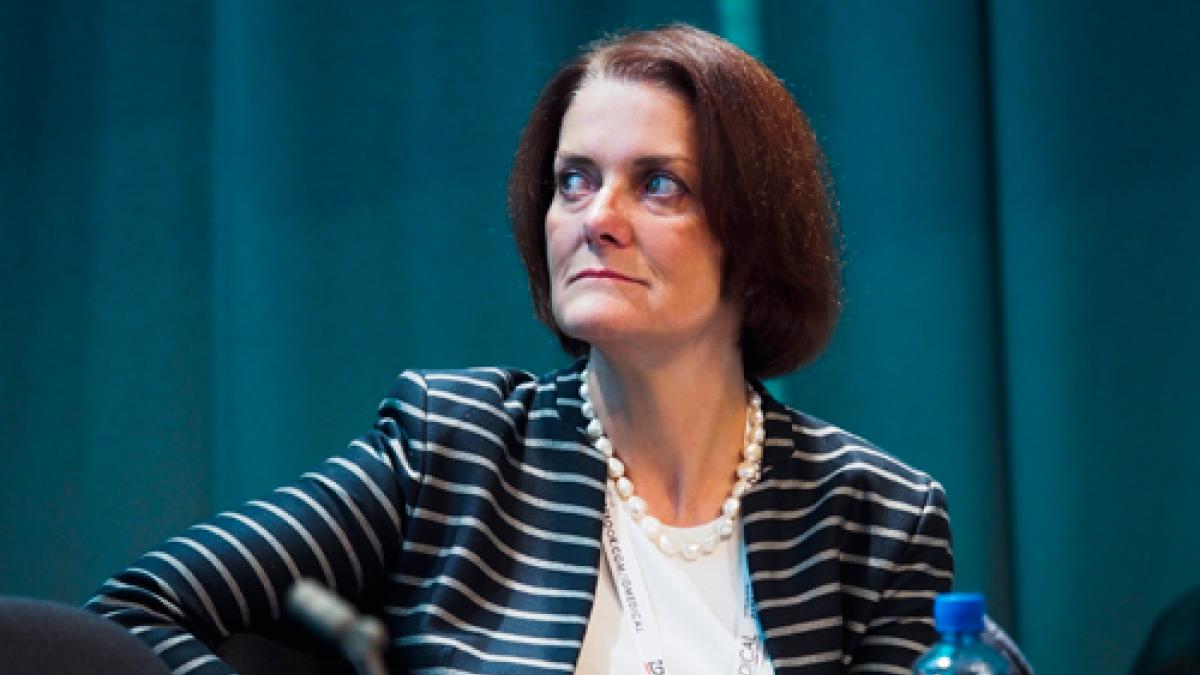 She said she had to come up with ‘hooks’ that would engage health secretary Jeremy Hunt and other ministers.

At a local level they might, for example, present information to clinical commissioning groups or local government health and wellbeing boards, she said at a session on leadership.

Ms Rastrick, who became an occupational therapist almost 30 years ago and has been a commissioner for most of her career, praised the CSP for producing practical tools such as the falls prevention economic model.

‘That is a really sexy thing in commissioning terms ... [because] commissioners want to know what works.’ The CSP’s approach was ‘really on the money’ because the tool helped to identify outcomes and cost benefits, she said.

Beverley Harden, a physio by background who is associate director for education and quality with Health Education England (South), said she had frequently come across colleagues who said ‘politics was beneath them and that they didn’t “do” politics’.

This was short-sighted, argued Ms Harden, who was recently elected to CSP council (as an NHS-employed representative). Rather, it was necessary to engage in the ‘politics of the moment’ if patients were to receive the care they deserved, she said.

‘The most incredible power we have is to bother to notice, be curious and seek further understanding.’

The cost of falls