Physiotherapy Pain Association study day: Physios told to remove the ‘nonsense’ from usual care for back pain to empower patients

Physiotherapists should work together to challenge the ‘nonsense’ that surrounds back pain and to promote sensible strategies that actually work. 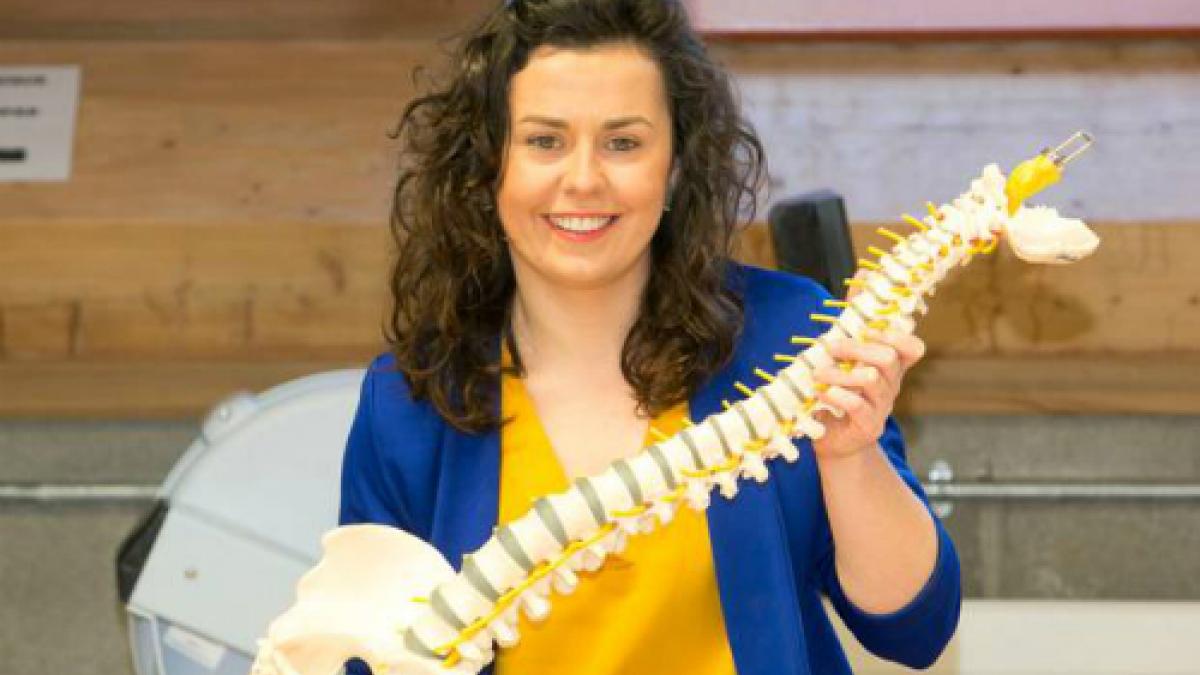 That’s the view of Mary O’Keeffe, physiotherapy lecturer and researcher at the University of Limerick in Ireland, who told the Physiotherapy Pain Association study day and AGM in Edinburgh on 20 January that public perceptions of back pain were based on myths that weren’t evidenced-based.

She described her experience of trying to get accurate messages to a wider audience by writing for a newspaper in Ireland about back pain – and spoke about the backlash and negative feedback she received.

One reader said her article on 15 things you didn’t know about back pain was ‘another example of the over-educated "not getting" back pain’ while another said she was wrong to say that very few people needed surgery ‘isn’t true as when I was in hospital there was loads of people in with severe back pain’.

Dr O’Keeffe said that part of the challenge was persuading clinicians to give sensible and consistent messages to patients – and that included taking the brave step of tackling what patients expected in terms of their care.

‘We’ve got to get good at removing nonsense from usual care,’ she says. ‘We want people to understand that the back isn’t vulnerable, and that it’s good for people to get and stay active, and to do things that give life meaning. We want people to be empowered.’

She warned clinicians against refusing to accept trial results that didn’t fit with their own, and called for a broader approach – including sustained media campaigns – to promote healthy back messages and challenge myths.