Physiotherapy Pain Association study day: Be kind, but objective when finding a way through the research maze, physios told

An expert in evidence-based practice has warned physiotherapists to be aware of bias, including their own, when interpreting research results and other information about managing chronic pain. 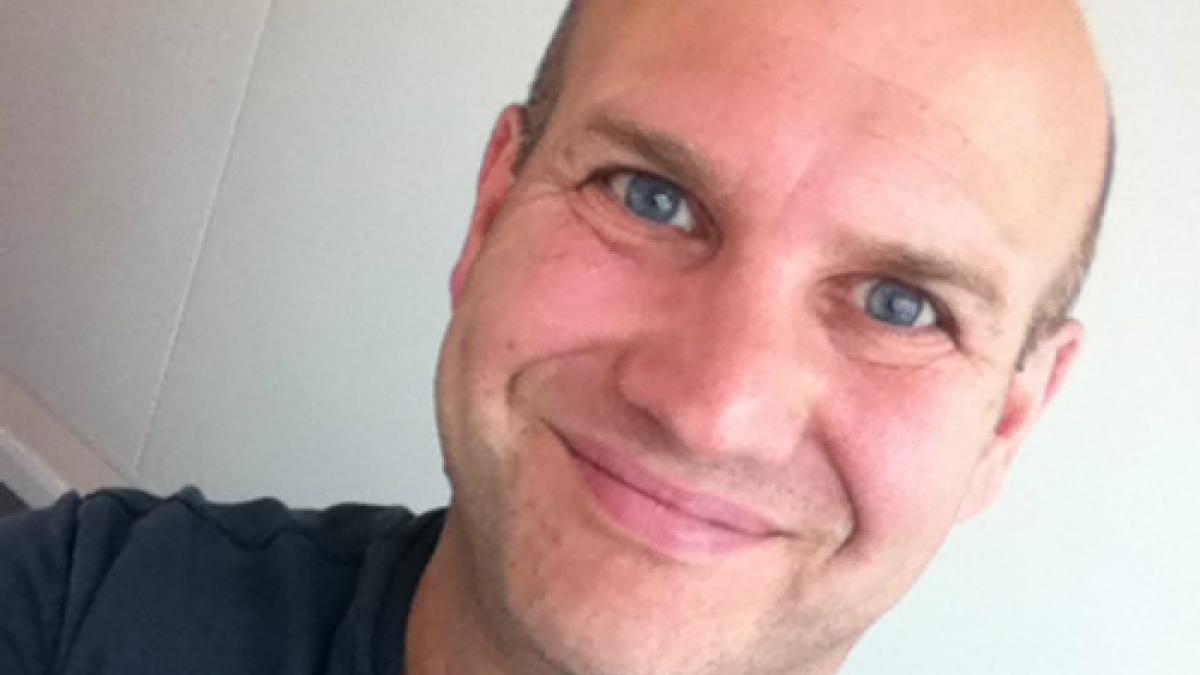 Neil O’Connell, a physiotherapy researcher and lecturer at Brunel University, told the Physiotherapy Pain Association study day and AGM in Edinburgh on 20 January  that there was any amount of information on chronic pain available – but that the key thing was to know how to interpret it.

Dr O’Connell, who also works with the Cochrane Collaboration and is on a guideline development group with the National Institute for Health and Care Excellence, said that while there were some ‘charlatans’ around, most people did not mean to deceive.

Quoting Sir Peter Medawar, he said that ‘exaggerated claims for the efficacy of a medicament are … usually the outcome of a kindly conspiracy in which everyone has the best intentions’. In other words, people looked at results favourably because they wanted to believe that a particular course of action would benefit patients.

Dr O’Connell warned against taking reports of research at face value, but also said that published papers could be written in a way to make results seem more favourable.

For example, researchers might focus on an unintended consequence of the intervention, even if the trial has not shown that the desired outcome was achieved.

He also pointed out that journals are less likely to report on negative trials, creating a bias in itself, and that some researchers would try to dig positives out of disappointing data.

Dr O’Connell said that the ‘methods’ and ‘results’ sections of research articles were the place to look for actual results – but said that people often ‘cherry-picked’ results that confirm their own views or biases.

He said it was important when considering research to look at it carefully, to see where it is published, to assess how big the trial is, and whether it is relevant to the reader’s patient group and practice. ‘Have pity and be kind, but objective,’ he said.