GPs and patients need to talk about physio as an alternative to surgery, says Scotland health chief

Doctors and patients need to have more discussions about therapy as an alternative to surgery or drugs, Scotland’s chief medical officer has suggested. 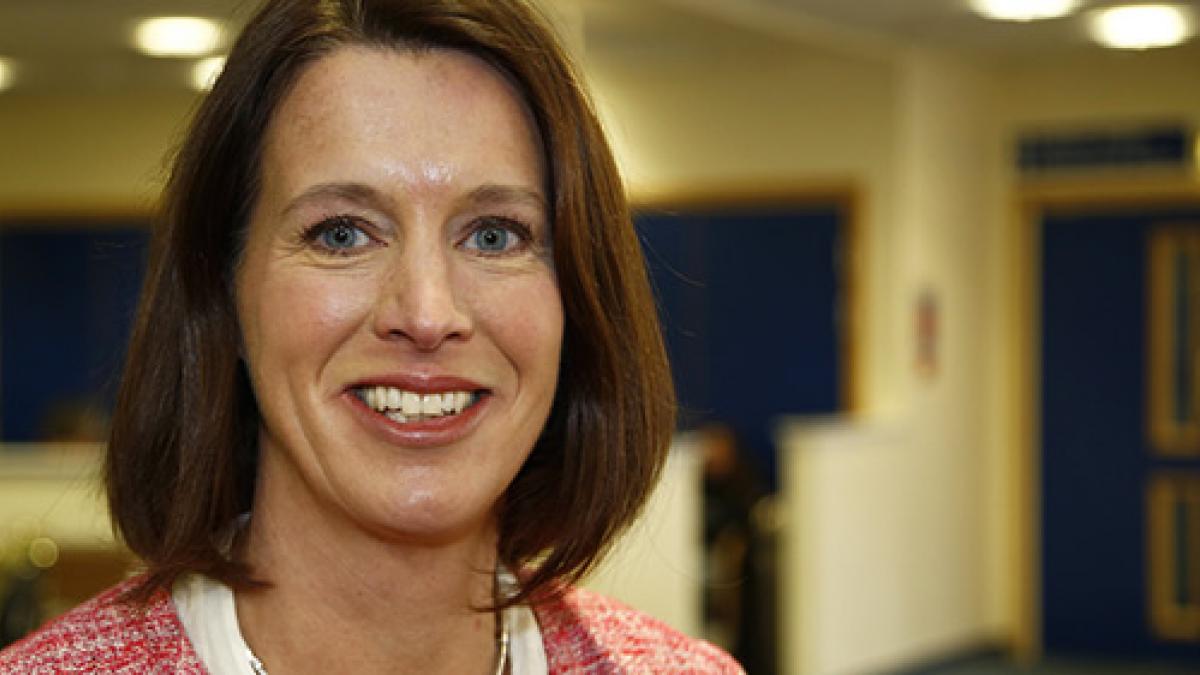 Catherine Calderwood: Many people would benefit from physiotherapy instead of a hospital referral

In an interview with BBC Radio Scotland on 20 January Catherine Calderwood said the NHS must support and treat people who need it.

But she said medical colleagues had told her they saw many patients who just needed time for their condition to improve, or to see a physiotherapist or occupational therapist, rather than a hospital referral.

She was discussing her annual report, which was launched on the day she appeared on the Good Morning Scotland programme. The presenters said that challenges thrown up by people with multiple conditions meant that the current NHS model had to change.

’Sometimes there is a reluctance by doctors, or the patient’s expectations are such, that they are not wanting to have a full conversation,’ Dr Calderwood said.

She recommended ‘talking about what treatment would be best for the patients, or perhaps not treating at all, or recommending physiotherapy, or some other kind of therapy that isn’t an operation or isn’t medication’.