More than a hundred physiotherapists in the UK gained independent prescribing rights in the last five months, bringing the total to nearly 500. 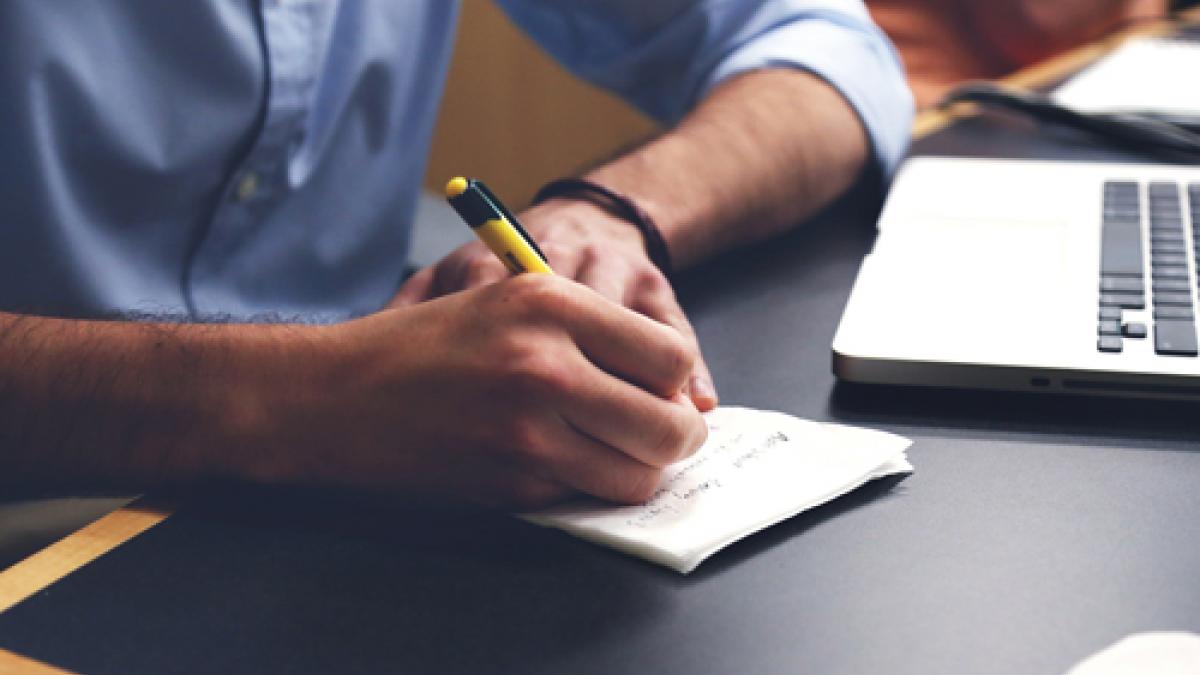 The sharp rise was revealed by new figures released by the Health and Care Professions Council. These show that the number of physiotherapists who are independent prescribers has risen from 362 to 473 since August 2016.

Commenting on the increase in independent prescribers, CSP professional adviser Pip White told Frontline: ‘This is excellent news, as it shows that we are now starting to see the positive impact that legislative change has had on the ability of physiotherapists to take on new roles for the benefit of patients.

‘The addition of prescribing to the physiotherapy “toolkit” of assessment, management and rehabilitation enhances the contribution of physiotherapy to patient care.’

An opportunity for physios

Ms White added that she hoped more members would continue to take up the opportunity to become independent prescribers and that the CSP welcomed feedback from members about their experiences of gaining prescribing rights.

‘We are really pleased to continue to hear from our prescribing members who are now making a real difference to patient care in a wide variety of clinical settings,’ she said.