Independent prescribing has broadened the horizons of physiotherapists in the UK and has benefited patients. 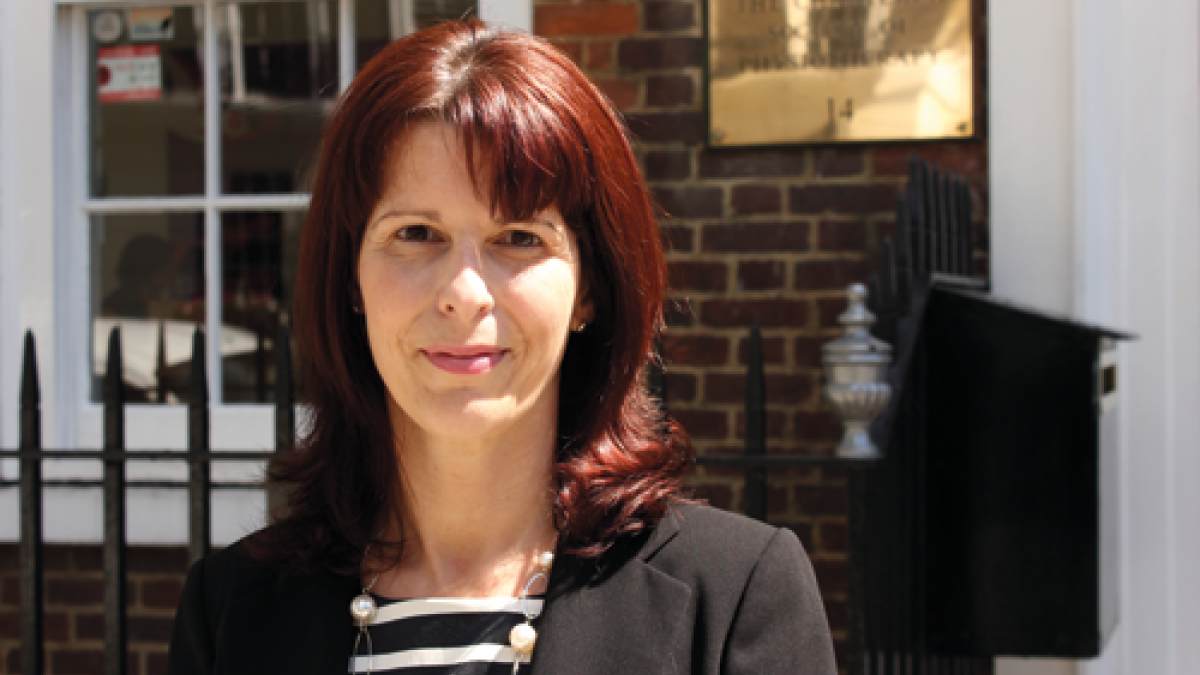 That was the message from Pip White, CSP professional adviser on medicines and prescribing, when she addressed the IFOMPT (International Federation of Orthopaedic Manipulative Physical Therapists) conference in Glasgow on 7 July.

‘For physios in the UK, it’s been fundamental to expanding practice and making physiotherapy better for patients,’ she said. ‘It has created capacity in health systems, allows service redesign, and, when you add it to our toolkit of physiotherapy, has given us a unique selling point over other professions.’

The campaign to win prescribing rights involves a number of steps, including understanding the scope of physiotherapy in your country and reviewing relevant laws, establishing a compelling, evidence-based care, and learning from the experience of others.

It also involves winning support – or at least not outright opposition – from other professional groups, and aligning your arguments with national policy direction, she added.

Afterwards, research physiotherapist Judith Edwards and Nicola Carey, a nurse and senior lecturer at the University of Surrey, disclosed interim results into an evaluation of non-medical prescribing.