NHS England has confirmed that a public consultation will take place to review the list of controlled drugs that independent prescribing physiotherapists can use. 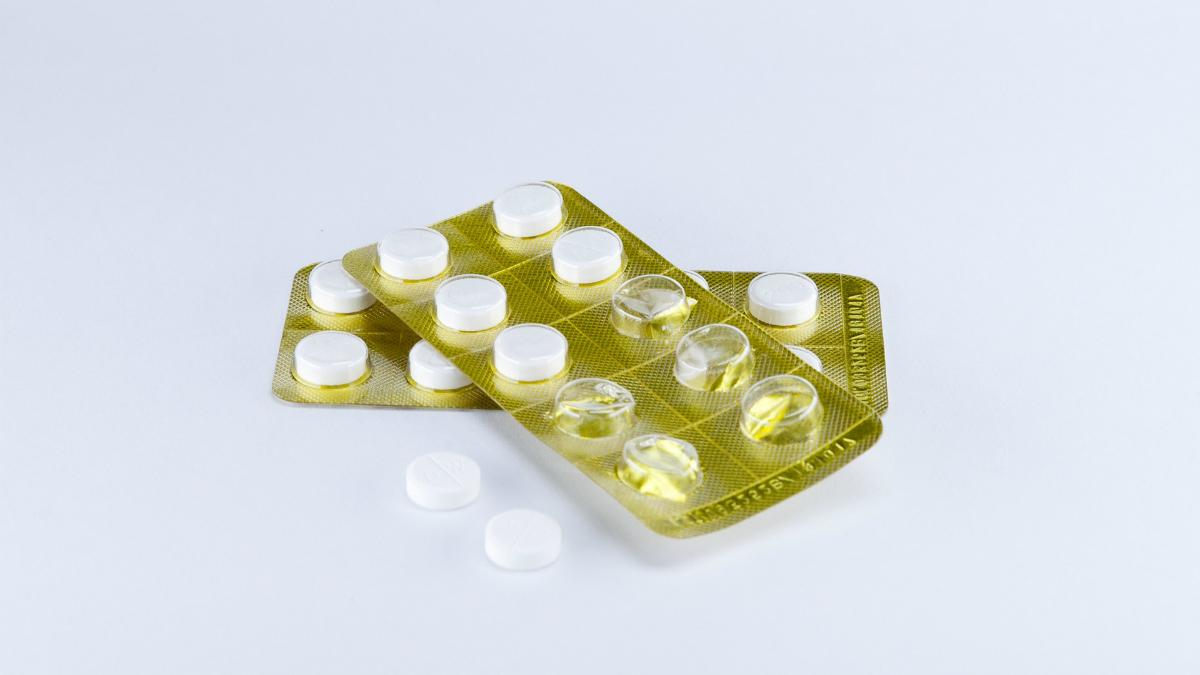 The announcement follows the CSP’s collaboration with NHS England on a project that includes reviewing the medicines and prescribing needs of eight allied health professions, including physiotherapists.

The society has worked with members, over the last six months, to make the case for more medicines to be added to the existing list of seven controlled drugs that physiotherapists can already independently prescribe.

The drugs are classed as ‘controlled’ because they are liable to misuse and abuse.

CSP professional adviser Pip White told Frontline: ‘The CSP has had to provide clear evidence of the benefit to patients and NHS services that any change to the law would bring.

‘Members have suggested a number of potential medicines for inclusion. We’ve considered each medicine and, in particular, where existing medicines mecha-nisms could not be used for that medicine to meet patient needs.’

‘Following this, the CSP received approval from NHS England to take two medi-cines forward, codeine and tramadol, although the number of medicines included in the final public consultation document may still change,’ she said.

The public consultation is expected to take place in July-August this year.

In addition, physiotherapists have had supplementary prescribing rights since 2005, which can be used for most medicines that physiotherapist are not able to independently prescribe.