CSP supports review of controlled drugs that physiotherapists can prescribe

A list of controlled drugs that independent prescribing physiotherapists are able to use is to be revised. 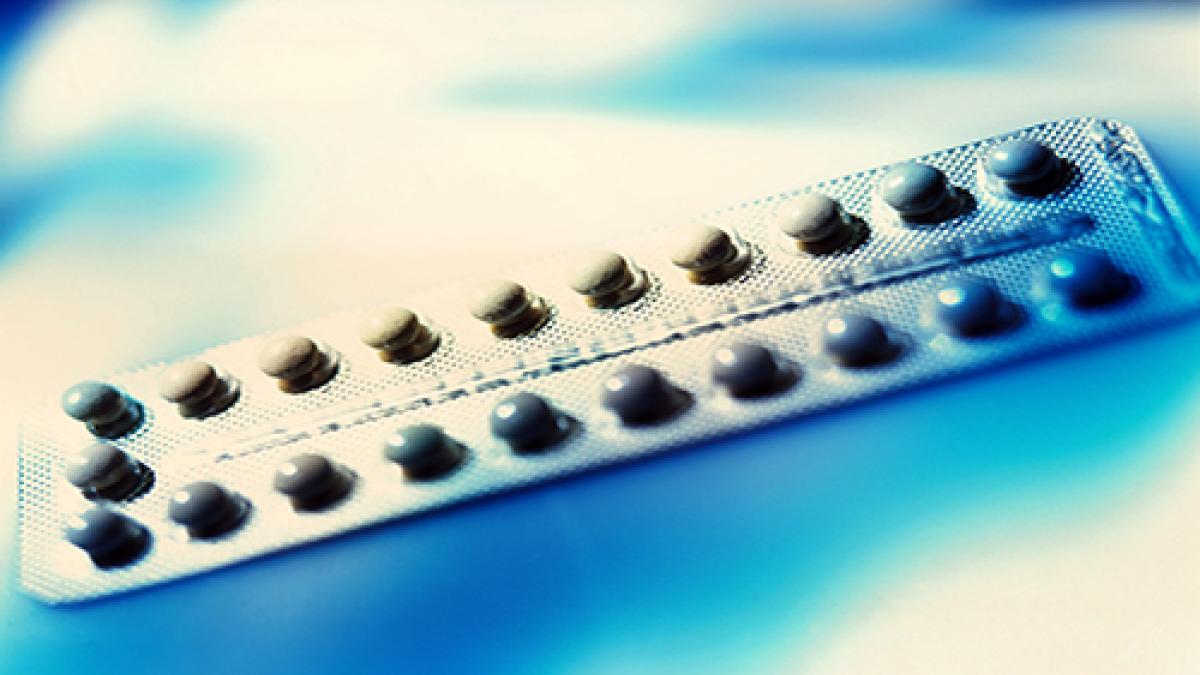 The CSP will meet with NHS England on 27 March to discuss the society’s involvement in the task.

The revision process will begin in April and is expected to take a year to complete.

It will review a list of controlled drugs, which can currently be prescribed by suitably qualified physiotherapists.

The drugs, which are classed as ‘controlled’ because they are liable to misuse and abuse, currently include temazepam, diazepam, morphine and dihydrocodeine.

The CSP has previously highlighted the constraints of the existing limited list and problems with the reclassification of some medicines as controlled drugs.

CSP professional adviser Pip White told Frontline: ‘We are encouraged that members’ concerns about the limitations they currently experience in prescribing practice will be considered in the next round of the Department of Health’s work, which will consider AHP medicines use.'

She added that the society hoped the process would consider including the drugs codeine and tramadol, which are used for pain relief but currently cannot be prescribed by physios.

The CSP hopes to influence the process on behalf of the increasing number of members who are implementing independent prescribing into their practice.

More than a hundred physiotherapists in the UK gained independent prescribing rights between August 2016 and January this year, bringing the total to nearly 500.

Any recommended changes highlighted by the revision process will need to be approved by both the Commission on Human Medicines and the Advisory Council on the Misuse of Drugs following a public consultation.