While physios need to look at how they provide equality in the services they offer, that doesn't mean all people should be treated as equal, Jonathon Kruger, recently appointed chief executive at the World Confederation for Physical Therapy, told delegates. 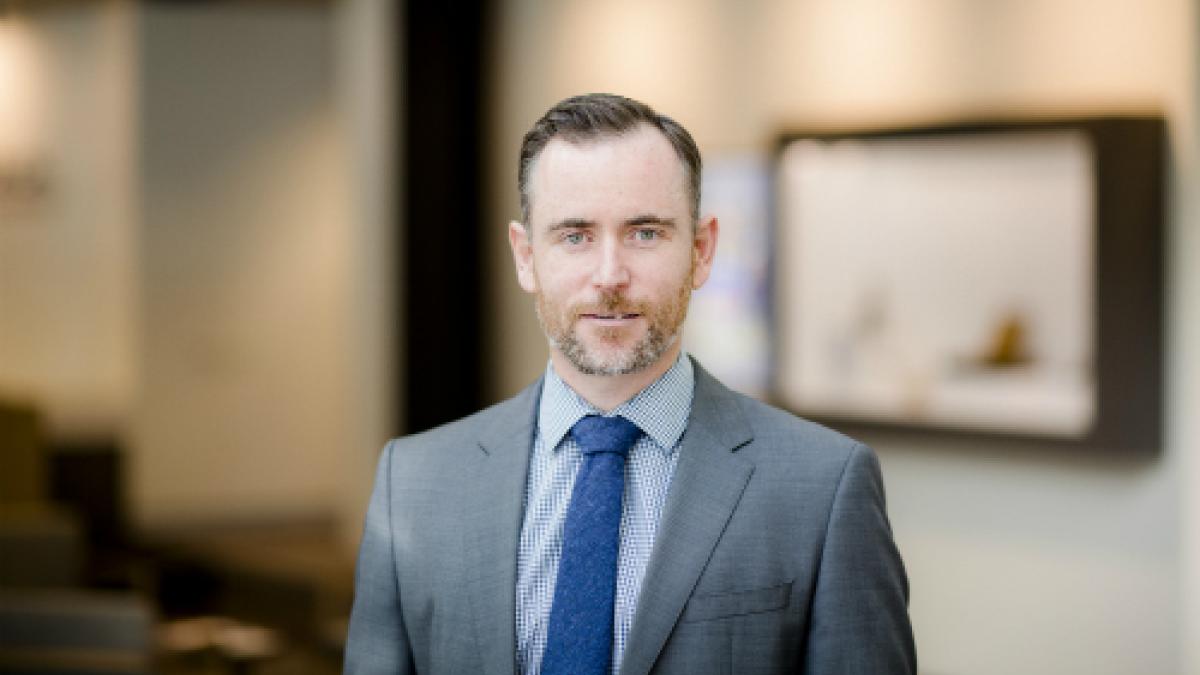 Mr Kruger, who moved from Melbourne to London to take up the post, drew on his experiences as an Australian national to support his argument.

He cited disparities in life expectancy between indigenous and non-indigenous Australians to show that there are inbuilt inequalities in the system. These were based on the way people were governed, their spiritual beliefs, their housing and the environment.

Indigenous Australian men have life expectancy of 59.4 years and women 64.8 years. Non-indigenous men's life expectancy is 76.6 years and 82 years for women. Yet these groups are living alongside one another in urban cities like Melbourne.

'The only way to treat people fairly is to treat them different,' he argued.

A physio's own beliefs could affect the care they provided, he suggested, citing a view held by some in Australia that indigenous people don't exercise, so there's not much a physio can do to help them.

'What can we do in the physio department so we don't treat people equally, but equitably?' he asked.

Speaking in the same session, Jenny Tinkler, who chairs the Association of Chartered Physiotherapists for People with Learning Disabilities, highlighted the equalities of care her patients receive.

One patient with learning difficulties went to see their doctor because they had a cataract and were unable to see in that eye. But their doctor merely told the carer: 'Well he can still see in the other one, can't he?'