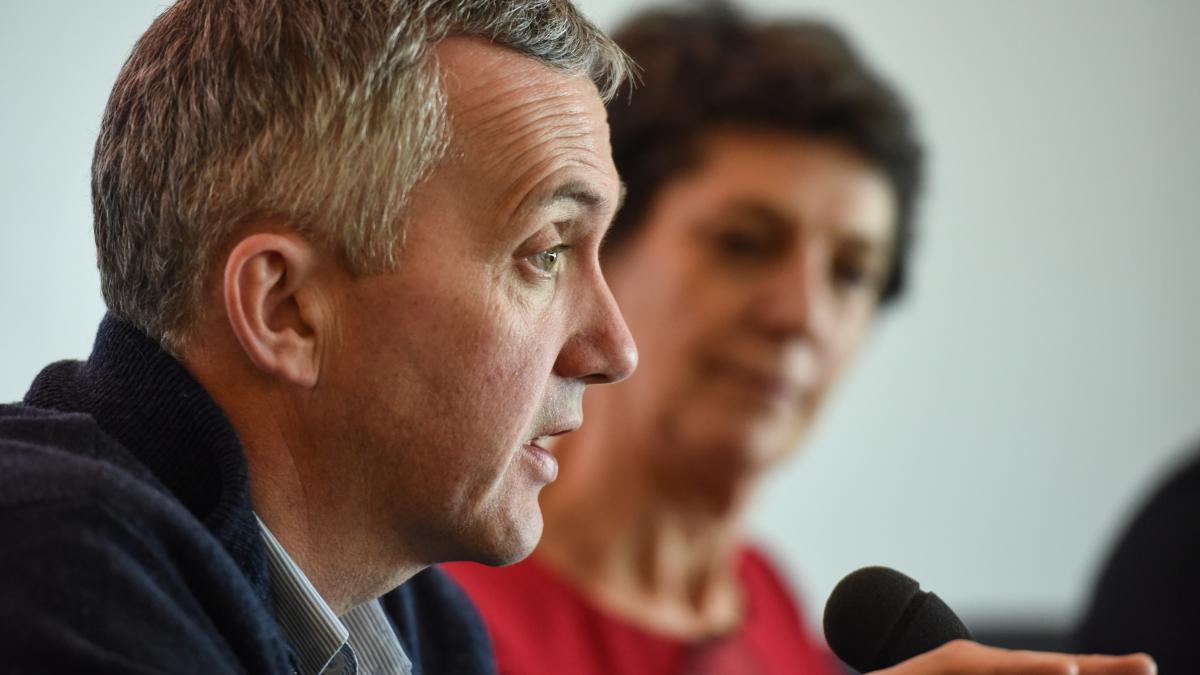 The message was delivered by Donal O’Shea, a consultant endocrinologist who developed the first multidisciplinary unit for managing adult obesity, in Ireland.

He said physiotherapists and others working in healthcare have to let their government know that health care systems were not coping with obesity.

He called for radical action, and said that small countries should take a lead like they did with the smoking ban.

But preventing obesity can only happen with inter-sectoral work, he said, adding that as Michael Brenner said in his Founder’s Day lecture, you have to prove that what you are doing is working.

The younger people are when they gain weight, the more overweight they will be when they attend a clinic, Professor O’Shea said.

Obesity drives further obesity by switching off your immune system, which explains the extreme end of obesity: ‘In the last 30 years, population obesity has doubled worldwide, for those with a BMI over 30.

‘I think the same is happening in childhood, but we don’t have the statistics for the extreme end.’

He said he wanted to see better food labelling and a tax on sugar, adding: ‘Brian O’Driscoll [Ireland's rugby international] partners with Coca-Cola for world rugby. It’s the wrong message.’

At the same session, Nicholas Henschke, a physio and researcher at the University of Heidelberg, spoke about the way culture influences people’s health.

He said evidence shows that it determines attitudes to pain, for example, saying that musculoskeletal diseases are concentrated in northern countries and that is connected to how we view pain.

‘The physiotherapy profession has its own culture. We have our own beliefs and values and I think we need to be aware of this,’ said Dr Henschke.

‘Not just because it is there, but because having our own beliefs and values can also introduce bias when we are faced with someone with different values and beliefs.’