Physios and other health care professionals need to go one step further than just using new technology for their patients. They also need to change patterns of working to reflect the possibilities for healthcare delivery that such innovations offer. 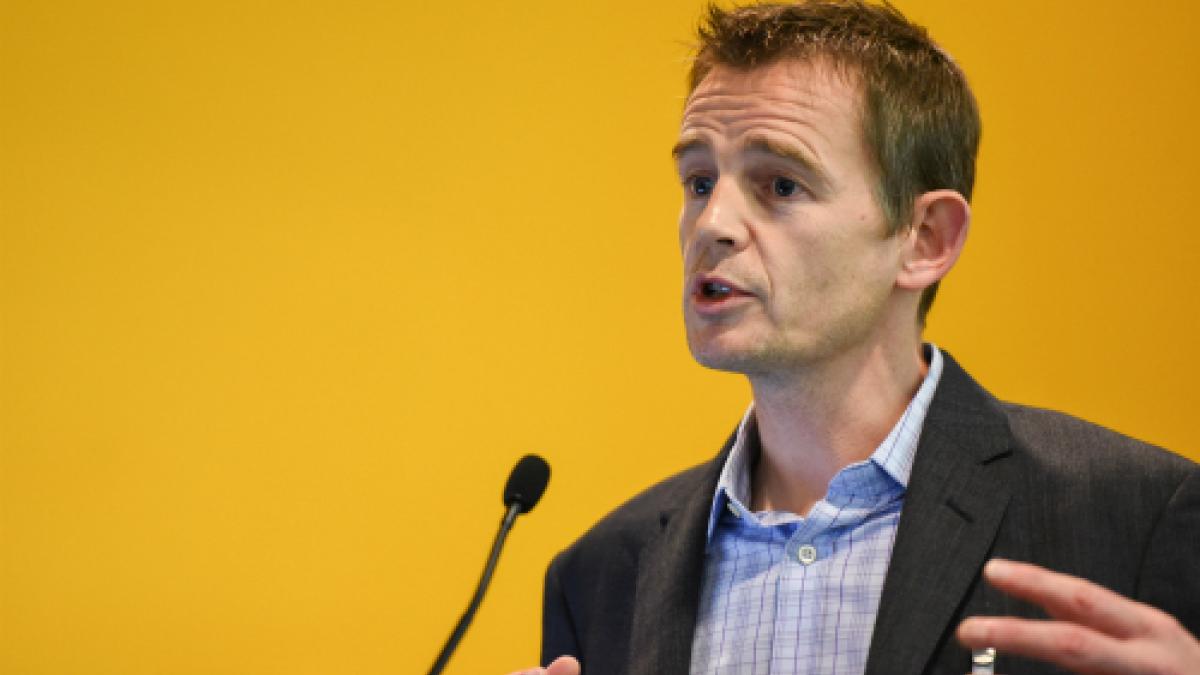 That was the message from Brian Caulfield, professor of physiotherapy at Dublin University’s School of Public Health, Physiotherapy and Sports Science.

Using the devices without changing the way health care was delivered will not maximise the benefits of the various devices currently available, he said.

Make the patient the centre of the process

‘One of the central pillars is bringing the patient into the centre of the process,’ he said. The technology itself was nothing groundbreaking. ‘But it requires the reorganisation of work patterns and processes.’

He gave the scenario of a patient who wore a smart watch, which allowed him to monitor his fitness levels and heartbeat, which gave him an alert when he was putting on weight and suggesting he visit his doctor for a check-up.

It also linked him to a web portal where a record of his allergies, medications and recent test results were available. The device also had an in-built motivational game, giving him competitive targets to beat.

All this was possible, Professor Caulfield said, but the scenario was fabricated: it wasn’t yet happening.

‘What we need to do is move towards new models, but what is really important is that change is needed right across the system.’ And physios could be the ones to lead that change, he suggested.

He ended with a warning to the physio audience: ‘If you don’t grasp this opportunity it will be gone. There are other health professionals waiting in the wings - mainly the nursing profession - and they are going to eat your lunch.’