Two physiotherapists – Bhanu Ramaswamy and Ann Moore – received awards for their services to the profession in the Queen’s birthday honours. 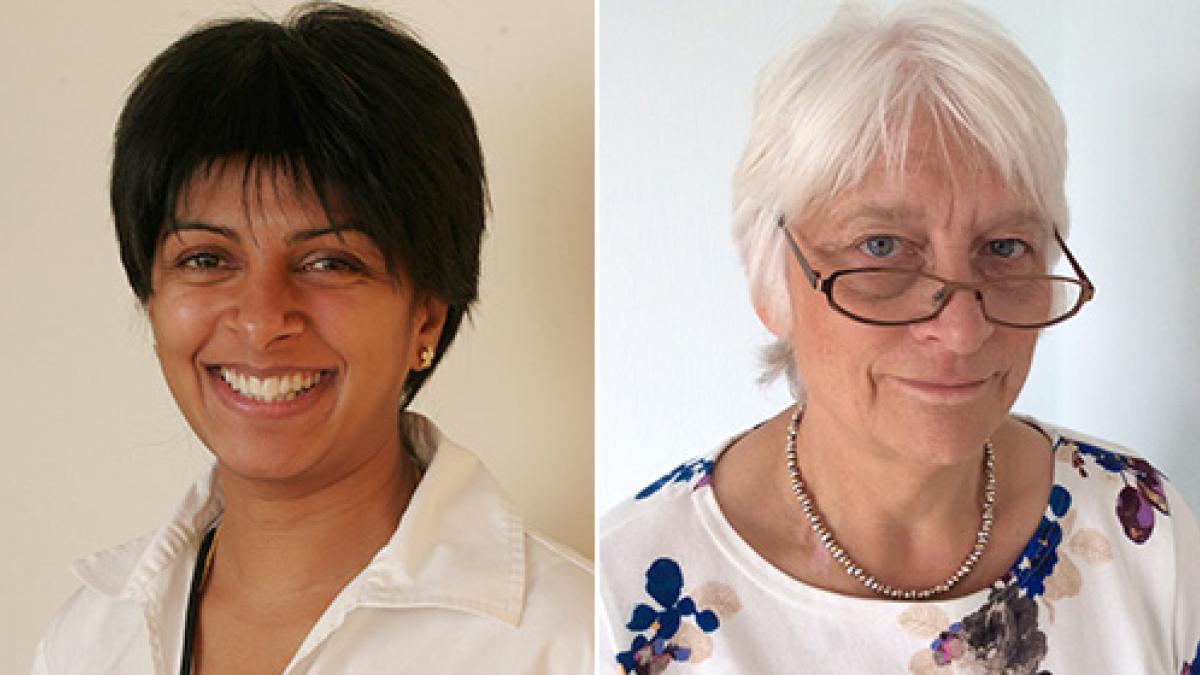 Private physiotherapy consultant Ms Ramaswamy was made an OBE for her services to physiotherapy. She is a visiting fellow at Sheffield Hallam University and was one of the first supplementary prescribers.

Ms Ramaswamy told Frontline ‘I’ve been reminded by several people that OBE stands for 'others’ bloody effort', and they are right.

‘Many of my opportunities and achievements have been due to teamwork, so definitely with others.’

Ann Moore, emeritus professor at the University of Brighton, who received a CBE, had spent more than 40 years researching and improving the evidence-base for physiotherapy.

‘I was initially very surprised and slightly shocked at the news of the award, but I feel extremely proud and honoured,’ she said.

‘I enjoyed my research activities and contributing to the growing physiotherapy evidence base, as well as facilitating members of my profession in their research.’

Another name on the honours list from health was Alan Borthwick, associate professor at University of Southampton’s centre for innovation and leadership.

Dr Borthwick, who received an OBE for services to health and health research, helped secure independent prescribing rights for podiatrists and physiotherapists.

Meanwhile, two physiotherapists were invited to take part in the patron’s parade in London on 12 June, in honour of the Queen's 90th birthday.

Ms Uncles said: ‘I was delightedto also carry the CSP placard and felt very proud of my profession, with many positive comments and cheers from the crowds as we paraded past.’ 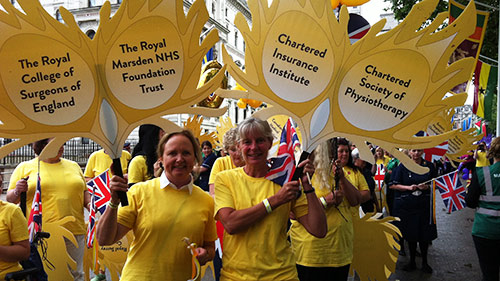