A research physiotherapist from London has received recognition in the Queen’s 2017 birthday honours list. 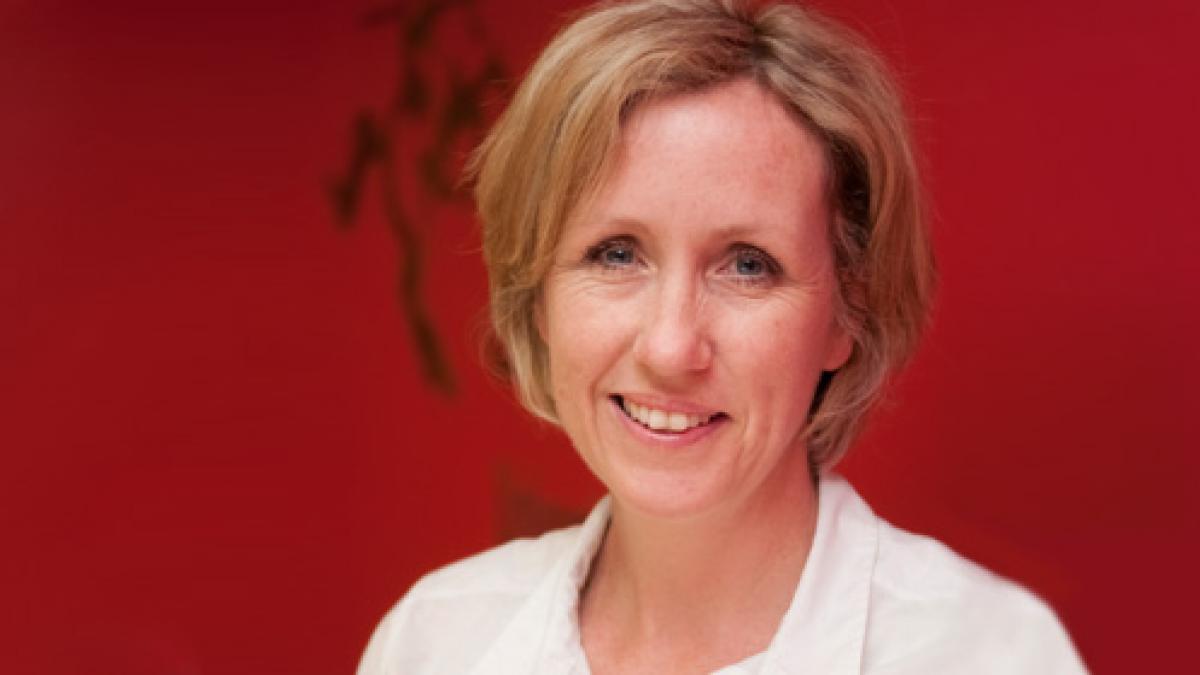 Fiona Jones, professor of rehabilitation research at Kingston University and St George's University of London, was made a Member of the British Empire (MBE) for her services to stroke rehabilitation.

Speaking to Frontline Professor Jones said she felt ‘shocked and humbled’ by the recognition of her work.

‘I’ve had a lot of help, support and encouragement from family, friends and all my colleagues,’ she said.

‘Since I qualified as a physiotherapist in the early 80s I’ve seen the profession change so much.

‘The work I’ve been doing – which puts patients at the heart of their care and uses robust research methodologies to study a participatory approach – is now much more accepted than it was.

‘We now recognise that patients hold many of the answers and we could be using their skills and expertise so much more.’

Professor Jones became a CSP Fellow in 2011 and was president of the Association of Chartered Physiotherapists Interested in Neurology from 2013 until March this year.

She is also the founder and chief executive of Bridges Self-Management, a social enterprise that helps stroke survivors to manage their own care.

Last year she became the chief investigator for the CREATE, a National Institute for Health Research funded study.

The project is examining how a service improvement approach known as experience-based co-design [which allows staff and service users to co-design services and/or care pathways together] can increase therapeutic activity in stroke units.

‘The problem is the lack of activity on stoke units and looking at the environment and how to make it more therapeutic,’ Professor Jones explained.

‘And this is the first study of its kind in acute stroke, using methodologies where patients, staff and families come together to co-design to solutions.’